Why Research Chemicals Are Still a Risk 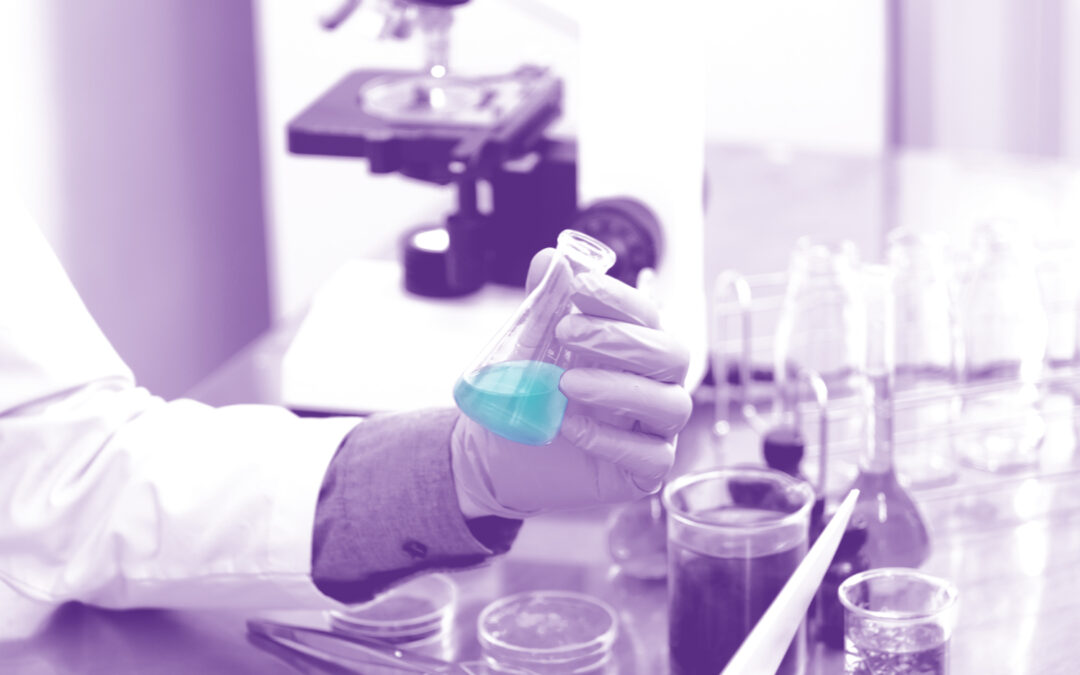 Why Research Chemicals Are Still a Risk

The axiom “where there’s a will, there’s a way” is true when it comes to finding ways to get high legally. The desire to get the same feelings of euphoria that can occur with psychoactive drugs while circumventing potential arrest and prosecution has led to the rise in synthetic drugs. Synthetic drugs are typically cheap to produce and easy to buy and create an intense high. Research chemicals are an example of, or ingredients in, synthetic or designer drugs and are part of a growing wave of addiction.

What Are Research Chemicals

Research chemicals sometimes occur through the legitimate scientific and pharmacological testing of existing drugs. This type of testing can give more insight into the behavior, composition, side effects, interactions and efficacy of the drug. Sometimes the testing leads to modifications that result in what is called designer drugs. Why is this relevant? 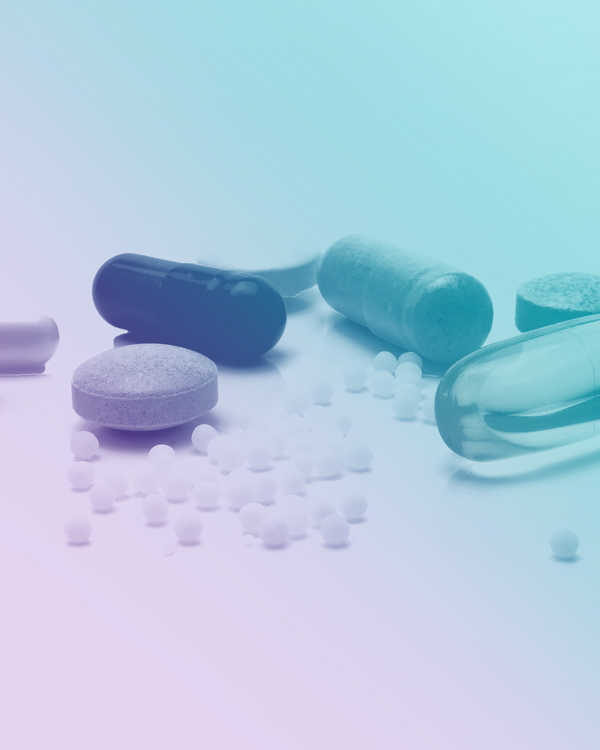 When a drug’s structure is known to be dangerous, it can be scheduled. The U.S. Drug Enforcement Association schedules drugs by putting them into classifications based on acceptable medical use and potential for addiction. This can lead to strict laws and guidance on the drug’s use or even banning certain drugs for public safety. However, when the chemical composition of the original drug is altered, it no longer fits the definition of the original, therefore it isn’t subject to the same penalties.

Research chemicals can also be the active ingredient of another drug. This class of drugs, known as new psychoactive substances or NPS, is specifically made to sell for recreational use. They are called research chemicals to avoid being classified as illegal, and the labeling can be purposely vague, misleading or simply false. Use and abuse are growing, partly due to the false impression that the designer versions are less dangerous than the original. These so-called legal drugs become part of the grey market, which is any retail channel not authorized by the original drug’s manufacturer, and are sometimes are also sold on the black market.

What Are Some of the Different Types

There are many different types of designer drugs. Research chemicals are frequently the active ingredients. Some are synthetic versions manufactured to mimic the same effects as a legitimate drug. A few examples are:

Tianeptine was initially approved for use in France as an antidepressant. It is marketed under the names Coaxil, Tatinol and Stablon. It affects the brain in the same way that narcotics do, as it stimulates the opioid receptors, giving it a high addictive potential. Over time the brain adapts to the use and requires more of the drug to produce similar results even when taken as directed.

Dangers include addiction, weight gain, irregular breathing, insomnia, cognitive impairment and cardiovascular damage. The Centers for Disease Control reports that case studies show deaths from overdose. Tianeptine is not approved by the Food and Drug Administration for medical use and is considered an unscheduled pharmaceutical agent.

Kratom is an herbal supplement from a plant native to Southeast Asia called Mitragyna speciosa. Mitragynine has 13 times the potency of morphine. It was traditionally used as a medicinal herb but has recently gained popularity for recreational use. The effects depend on the dosage.

While lower dosages produce a stimulant result, higher doses create an opioid result. It is sometimes used as a self-help supplement in opioid withdrawal. Like opioids, withdrawal from sustained use can produce similar reactions: diarrhea, anxiety, runny nose, tremors, cravings, muscle pain, sweating, and irritability. There have been reports of seizures following the use of Kratom, and naloxone may be needed for respiratory distress.

Originally developed as a ketamine alternative, methoxetamine is not a controlled substance in the United States. Like Rohypnol, ketamine is one of the drugs referred to as “date rape drugs.” Like ketamine, methoxetamine produces feelings of dissociation, hallucinations, altered senses and mood elevation. Adverse side effects can result in a catatonic state, agitation, tachycardia, depression and hypertension.

This high-potency chemical has quite an illustrious reputation. It has been reported to be 10,000 times more potent than morphine and 100 times more potent than fentanyl, however, those claims are overblown and based on outdated animal studies. It acts like an opioid, but it hasn’t been proven to be one. It is an analgesic, first created by three pharmaceutical chemists in the 1980s at the University of Alberta in Edmonton. This research chemical is being used to create recreational drugs based on 35-year-old rodent data.

This psychedelic drug is one of a group of ring-substituted phenethylamines. They are part of the 2C class of designer drugs similar to Ecstasy and MDMA. Like heroin and LSD, 2C-B is a Schedule 1 substance with no accepted medical use and a high risk of addiction. The drug produces feelings of anticipation, sexual arousal and euphoria, and side effects can include chills, muscle spasms, tremors, erection, raised hairs and dilated pupils. While hallucinogens have a lower risk of addiction, 2C-B abuse still occurs.

Synthetic cannabinoids are often called fake weed due to the chemical compounds they contain that are similar to those in marijuana. Also known as Spice or K2 on the street, these substances can be incredibly dangerous and are addictive. Hospitalizations have occurred for rapid heartbeat, violent behavior, vomiting and suicidal tendencies.

Synthetic cathinones, also known as bath salts, are a synthetic form of cathinones from the Khat plant whose leaves were chewed by native people of East Africa and southern Arabia for the stimulant effect. They are sold in foil or plastic pouches with “not for human consumption” marked on them. The labels may say bath salts, jewelry cleaner, plant food or phone screen cleaner. Bath salts are a replacement for amphetamines and cocaine, and they are highly dangerous and addictive.

It can be challenging to know precisely which designer drug is causing the symptoms, but there are some universal signs of substance abuse or addiction. Some things to look for include:

If you, a friend or a family member is suffering from addiction, we can help. At Clean Recovery Centers, we treat the whole person, healing the mind, body and spirit. This holistic approach sets us apart from other treatment methods, as does our focus on strengths rather than weaknesses. For questions on how we can help you get clean and stay that way, or for more information on our medical detox, residential and outpatient treatment programs, contact us today.