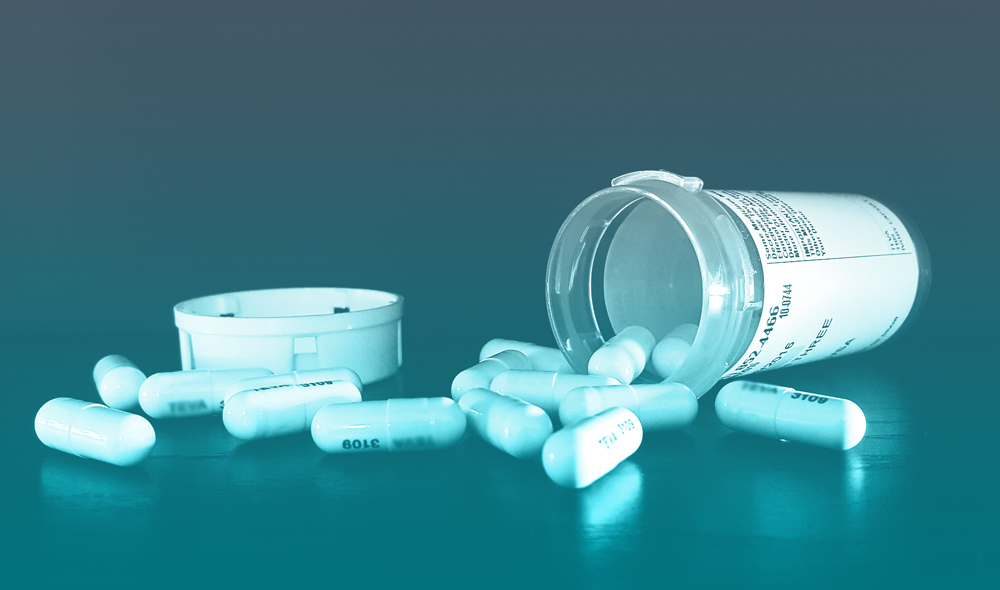 Tianeptine has been prescribed as an antidepressant in France and other overseas countries for decades. However, its use in the United States is not approved by the Food and Drug Administration, and many Americans have never even heard of it. Nevertheless, data from the Centers for Disease Control and other sources indicate that tianeptine addiction is occurring more frequently in the United States.

In the countries where it is approved as an antidepressant, tianeptine goes by a number of different brand names, including Coaxil and Stablon. It works differently than most antidepressants in that it affects opioid receptors in the brain.

Because it works in the brain similarly to the way that narcotics do, tianeptine has similar addictive potential. Over time, people can build up a tolerance to tianeptine, meaning that they have to take more to achieve the same effects as before. Even if people confine themselves to taking tianeptine only in the recommended doses, they can still become addicted to it with prolonged use.

If a person stops using tianeptine suddenly after habitually taking high doses, they can have violent withdrawal symptoms that require hospitalization. Tianeptine addiction puts one at risk for overdose. Though rarely fatal, overdose on tianeptine can cause cardiovascular damage and irregular breathing.

Why Do People Use Tianeptine?

One theory is that, as awareness of opioid abuse increases and prescribing policies for opioid painkillers tighten, people addicted to narcotics are looking for alternative substances that produce a similar high and are easier to obtain. Though not prescribed in the United States, tianeptine is available for online purchase as a research chemical. It can produce feelings of euphoria when taken in large doses.

Nevertheless, even people who do not use opioids may be susceptible to tianeptine addiction. Tianeptine also has a reputation as a nootropic, or cognition-enhancing supplement. Both tianeptine and Adderall, which is used to treat ADHD, are believed to increase mental clarity and focus. However, Adderall does not work this way in people without ADHD, and there is little, if any, evidence demonstrating that tianeptine has this effect at all.

Because of the high risk of Adderall addiction, it is classified as a Schedule II controlled substance, meaning that there are strict regulations that govern when and how it can be prescribed. Tianeptine, on the other hand, is found frequently in dietary supplements sold on the internet and not regulated by the FDA. It can sometimes be difficult to determine whether a supplement contains tianeptine because each manufacturer creates its own brand of nootropic by combining multiple substances together in a kind of “cocktail.”

What Are the Challenges Involved in Treating Tianeptine Overdose?

Ordinarily, when a patient comes into the emergency room with a suspected drug overdose, doctors can perform a drug screen and identify the substance in the patient’s system. However, standard drug screens do not identify tianeptine. If the patient has taken a supplement with a number of unknown substances, it can be difficult, if not impossible, to identify the specific chemical that is causing the symptoms.

Is There Help for Tianeptine Use?

In the case of an acute overdose, naloxone has proven effective at stopping the symptoms. Naloxone is more commonly used to reverse overdose on narcotics, and since tianeptine also affects the opioid centers in the brain, that may account for its effectiveness in the event of a tianeptine overdose.

In the long term, the recovery process from tianeptine addiction looks similar to the process used to treat opioid addiction. This may include therapy to alter compulsive behaviors as well as gradually tapering off high doses by using a medication such as buprenorphine.

If you believe that either you or a loved one may have a tianeptine addiction, don’t hesitate to act. Clean Recovery Centers may be able to offer help and hope for those currently struggling with this often hidden problem.