Get Clean! Call us today!

Hallucinogens are a class of drugs that cause hallucinations—sensations and images that seem real though they are not. People have used hallucinogens for centuries, mostly for religious rituals. Hallucinogens work at least partially by temporarily disrupting communication between brain chemical systems and the spinal cord. The effects are highly variable and unreliable. Because of this, using hallucinogens can be particularly dangerous.

LSD, also known as acid, is a potent drug that causes visual and auditory (hearing voices) hallucinations as well as unusual sensations or emotional states in users. People addicted to LSD typically start out as casual users and progress to dependency. LSD is typically not a physically addictive drug, but this doesn’t make it any less serious. Users may feel unable to control or stop their drug use even without physical addiction symptoms. The longer a person uses LSD, the better chance they will experience a bad trip, which may include frightening hallucinations or unpleasant sensations. 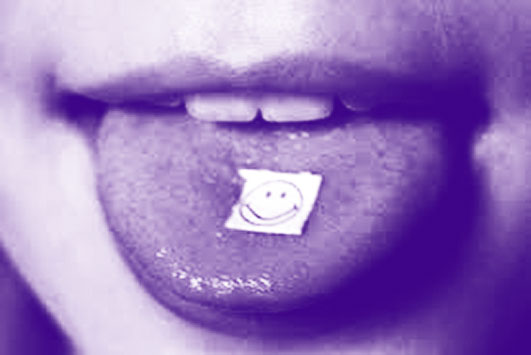 The active ingredient in peyote is the hallucinogen mescaline. Abuse of peyote and mescaline will cause varying degrees of illusions, hallucinations, altered perception of space and time and altered body image. Users may also experience euphoria, which is sometimes followed by feelings of anxiety.

Psilocybin is a hallucinogenic substance obtained from certain types of mushrooms found in sub-tropical regions of South America, Mexico, and the U.S. Psilocybin mushrooms can be taken by mouth, brewed in tea or added to other foods to mask their bitter flavor. They are popular at raves, clubs and, increasingly, on college campuses and generally are abused by teenagers and young adults. Use of psilocybin can have negative physical and psychological consequences. The physical effects can appear within 20 minutes of ingesting and last approximately six hours. Effects include nausea, vomiting, muscle weakness, drowsiness and lack of coordination. Psychological consequences include hallucinations and an inability to discern fantasy from reality. While there is no evidence that users may become physically dependent on psilocybin, tolerance for the drug develops when ingested continuously over a short period of time. 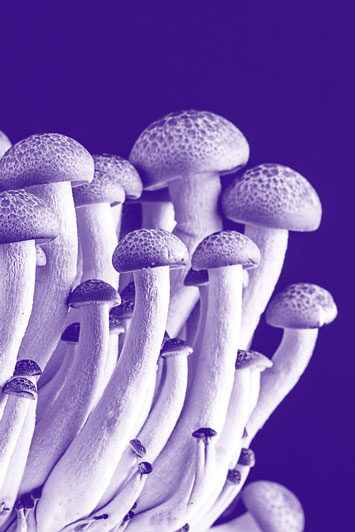 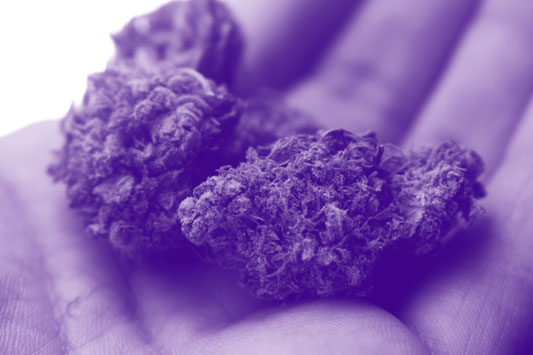 Marijuana is a popular drug that has only recently been declared legal by some states. However, the federal government still outlaws its use for most purposes. Marijuana is used for medical purposes, as well as for religious purposes in some cultures, though its greatest use is arguably recreational. It is the most commonly used illicit drug in the U.S, and is widespread among young people. Marijuana addiction treatment is often sought by those looking to overcome addiction or dependence on the substance. The drug can invoke reactions similar to stimulants, depressants and hallucinogens.

Ketamine is an anesthetic that blocks sensory perception and is available by prescription. It can lead to distortion of sights, colors, sounds, self and one’s environment and is available in a clear liquid or off-white powder form. Ketamine can provide pain relief and short-term memory loss. It has become a drug of abuse and a recreational drug with hallucinogenic properties. It is typically “snorted” up the nose in social situations. It is also injected intravenously or intramuscularly, consumed orally as a liquid, or added to marijuana to smoke. 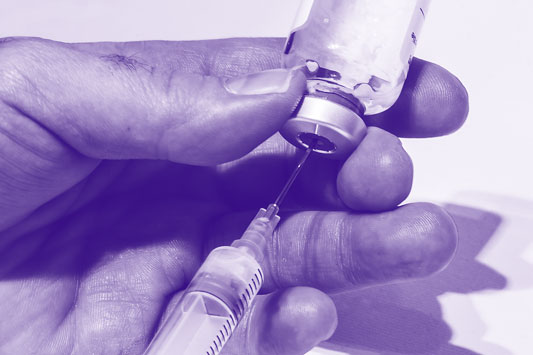 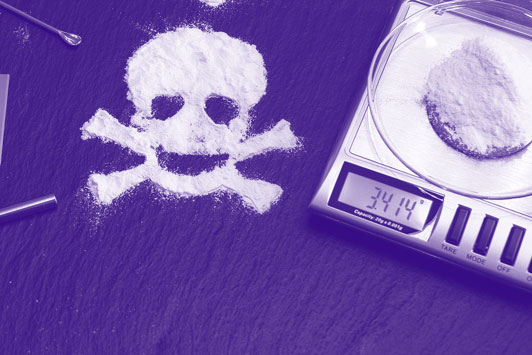 Phencyclidine (PCP) was developed as a general anesthetic for surgery. It’s no longer used for this purpose due to serious side effects, including out of control behaviors. Also known as angel dust among other names, Phencyclidine (PCP) is used for its mind-altering effects, which may cause hallucinations, sound distortion and violent behavior. As a recreational drug, it is typically smoked, but may be taken by mouth, snorted or injected. It may also be mixed with cannabis or tobacco. Adverse effects may include seizures, coma, addiction, and an increased risk of suicide. Flashbacks may occur despite stopping usage.

Salvia divinorumis a hallucinogenic plant native to Mexico where it has been used for centuries as a healing and divining tool. Some common effects from ingestion include intense hallucinations, such as sensations of traveling through time and space, of floating or flying plus sensations of twisting and spinning, heaviness or lightness of the body, and “soreness.” Less intense effects (only when the eyes are closed) include visual hallucinations of various patterns and shapes. Symptoms may include dizziness, nausea, lack of coordination, slurred speech and awkward sentence patterns, decreased heart rate and chills. 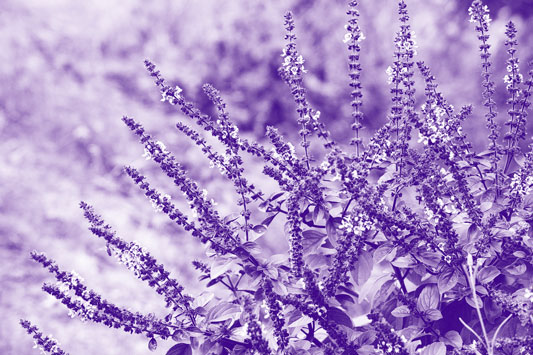 STIMULANTS
BACK TO ADDICTIONS
ANALGESICS

Clean Recovery Centers has the nationwide resources to connect you with a detox center anywhere in the country.