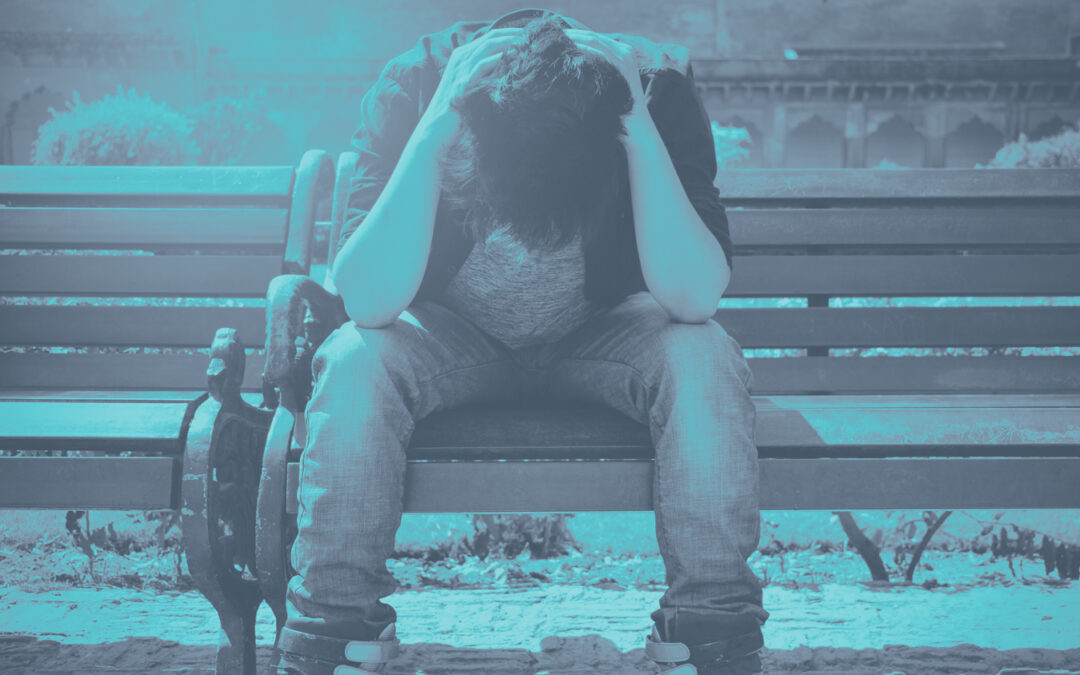 For many who consume alcohol or drugs, there comes a time when they question whether or not they have become addicted. Most of society tends to consume alcohol to some degree. Fewer probably use illicit drugs. Most who consume alcohol are able to do so socially. However, very few can consume illicit and powerful drugs like heroin, meth, cocaine and crack without becoming addicted.

Few people consume alcohol or drugs with the intention of developing the disease of addiction. So why does it happen? We find that those with a tendency towards depression, anxiety, restlessness, discontentment and isolation have a higher probability of becoming addicted. 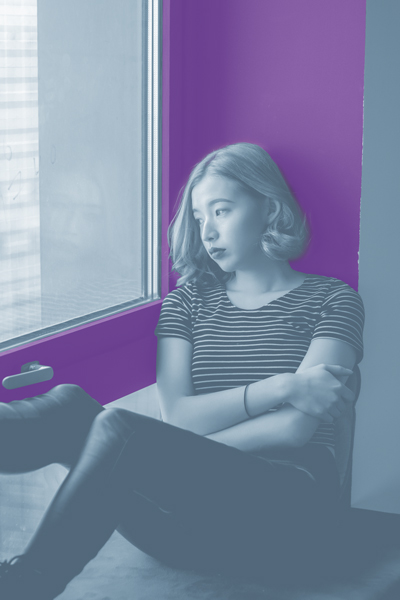 Many people in recovery say they’ve had these feelings from their earliest memories. When they began to consume alcohol or drugs, they found that these feelings subsided, at least temporarily. Since the effect was only temporary, they began to use more frequently, which required more of the substance to generate the same effect. Before they even realized it, they had become addicted.

If a person can relate to these tendencies or feelings or has a family history of addiction, they should probably not use these substances. If they’ve already started, they should consider stopping. Alcohol and drugs may temporarily relieve negative feelings, but they are the worst possible “medication” that someone with depression or some other psychological condition can take.

Very quickly these substances will ultimately make their condition worse.

There are those who have developed the disease of addiction who report that they previously had never experienced depression, anxiety, or any similar condition. However, many of them do report that a stressful life event, such as losing their job or a family member, triggered their increased use and before long they found they could not stop. They had become addicted.

If a person seriously considers that they have an addiction or feel like they are becoming an addict, there are a number of questions they should ask to determine if they are or are not addicted: “Am I taking these substances because I am anxious, depressed or stressed”? If the answer is yes, there is a distinct possibility they are already addicted. Other very good questions include, “Can I stop on my own?” and “Is it difficult if not impossible to stop?”

If a person either cannot stop or has difficulty stopping, they may have developed an addiction. In short, if they are using drugs or alcohol to cope with their negative tendencies and feelings and find it difficult if not impossible to stop on their own, chances are extremely high they have developed the disease of addiction.

To summarize. If a person has a tendency towards depression, anxiety, restlessness and irritability, and they reach for drugs or alcohol to self-medicate, there is a high probability they will become addicted. That said, anyone who has difficulty stopping their usage may very well develop an addiction if they have not already.