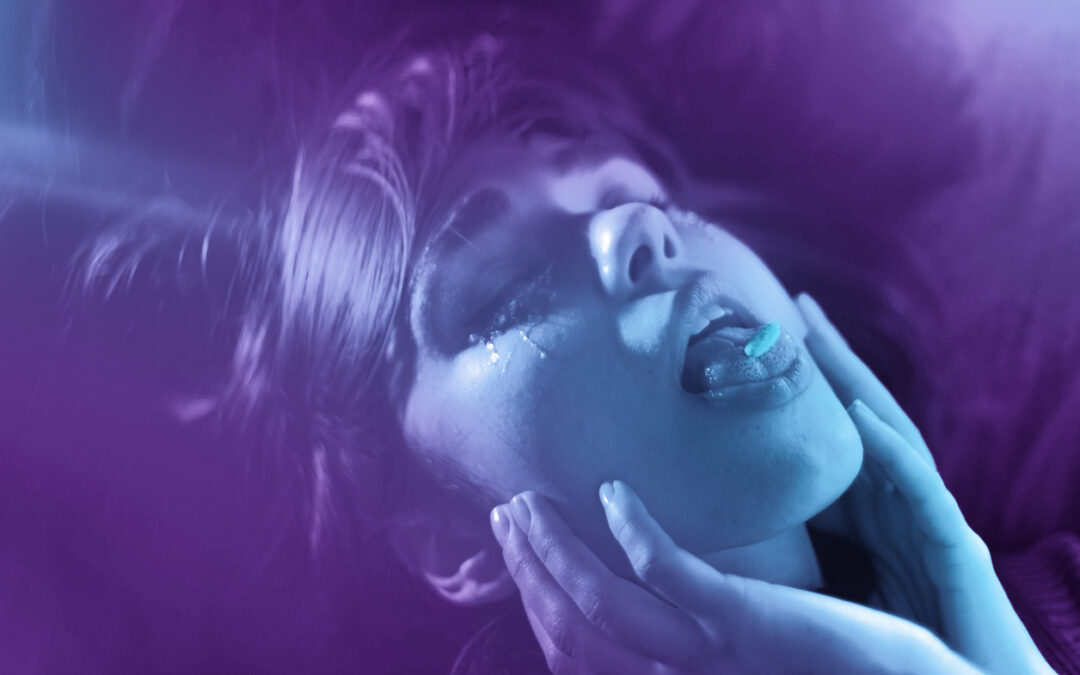 MDMA or 3,4-methylenedioxymethamphetamine is a synthetic drug originally intended to help medications designed for controlling bleeding to synthesize. In the 1970s and 1980s, it was commonly used in psychotherapy, though there were no long-term studies done to support that use. Eventually, it became a street drug, with the DEA banning it in 1985 and classifying it as a Schedule 1 drug. Some of its street names include Ecstasy, X and Molly.

Molly is a powder form that is sometimes sold in capsules. Though some believe that Molly does not contain the same harmful chemicals that other forms of MDMA do, this is untrue. Analyses completed by epidemiologists have found powder being sold as Molly which was actually the synthetic stimulant most commonly found in bath salts.

According to the National Institute of Health, the typical MDMA user is male and between the age of 18 and 25, although women who abuse it are more likely to die from reactions to it. Once considered to be used mostly in club settings, MDMA has now spread to being used in other social scenarios including large gatherings like festivals and concerts and more intimate ones such as house parties.

When MDMA is taken, it increases the production of the brain’s neurotransmitters dopamine, serotonin and norepinephrine. It also causes the production of hormones that cause enhanced desire for intimacy and sensuality. Users may report feeling unusually connected to others and may display an increase in physical affection. MDMA’s immediate effects last anywhere from 3 to 6 hours.

Because there is no government oversight of MDMA production, it may contain other chemicals or illegal substances that can be damaging in their own right. Some substances that it is commonly cut with are caffeine, methamphetamine, mephedrone and ephedrine. When mixed with MDMA, these are especially dangerous. Mixing MDA use with other mind-altering substances such as alcohol and marijuana can also cause serious adverse effects.

The short-term effects of MDMA include a heightened sense of alertness and euphoria. Users may also believe they have enhanced mental and physical capabilities, but there are many potential negative effects, as well.

Users of MDMA experience increases in heart rate, body temperature and blood pressure. Depersonalization or detachment from oneself might occur. They might experience feelings of impulsivity, irritability and anxiety. Jaw clenching and teeth grinding are often side effects, as is insomnia. Other adverse side effects include extreme thirst, sweating, restless legs, electrolyte imbalance, nausea, hot flashes or chills, headache and faintness.

The side effects of MDMA use may also be exacerbated by the context in which it is being used. MDMA is most frequently associated with raves or parties that feature large amounts of dancing and physical movement, and the body’s loss of liquid through physical exertion can contribute to side effects becoming even more dangerous.

It is possible to overdose on MDMA, but it is very unlikely, as there are a number of other adverse effects likely to occur before an overdose.

The use of MDMA may result in death, as the stimulant effects of the drug can combine with other circumstances to create serious physical consequences. Typically, MDMA deaths are the result of one of three things:

Rarely, those who abuse MDMA may experience swelling of the brain or death due to MDMA interfering with the elimination of fluid from the body. In these cases, increased water intake can cause it to collect between cells.

There are sometimes indications ahead of a fatal event to look out for when someone is using MDMA:

Even when death doesn’t occur, those abusing MDMA may experience failure of the kidneys, liver or heart. If a person experiences any of these while using MDMA, medical attention should be sought immediately.

The National Institute on Drug Abuse defines addiction as “a chronic, relapsing disorder characterized by compulsive drug seeking, continued use despite harmful consequences and long-lasting changes in the brain.” MDMA has not yet been proven to be physically addictive, but many users continue to use even after experiencing negative consequences which indicates that those abusing it may become addicted. Additionally, there have been users in the few studies done on the potential addictiveness of MDMA who have reported withdrawal symptoms after discontinuing use that also suggests that it is a potentially addictive drug.

Because of the relative newness of MDMA on the recreational drug scene, studies on the long-term effects of MDMA are still ongoing, with new information becoming available all the time. There are still several long-term effects that studies have proven thus far which should be taken into consideration.

MDMA causes users to experience feelings of altered reality that can lead them to makes choices they would not typically make. This includes encouraging feelings of trust and connectedness with people around them regardless of how well they know them, if they know them at all, or past history between the two. Combine this with the drug’s potential for being mixed with other substances unbeknownst to the user, and those abusing MDMA are much more likely to make decisions that might be considered unsafe or dangerous.

Animals dosed with moderate to high amounts of MDMA were shown to have damage to the brain’s nerve cells, though conclusive studies have not been carried out on humans. Studies do show that heavy MDMA use over long periods of time can play a part in cognitive defects such as learning difficulties and memory problems.

MDMA use can also cause stress on the heart, resulting in increases in heart rate and blood pressure. Increased likelihood of heart disease is associated with MDMA use, as well. The kidneys can also be damaged from long-term MDMA use.

Because MDMA use depletes the serotonin in the brain, users may feel down for many days after using the drug. Serotonin doesn’t only help people feel happy, though; it also is important to other major processes such as sleep, appetite and pain processing. Those who use MDMA are prone to feeling depression, anxiety and possible aggression in the days after use.

Those who use MDMA regularly often report an inability to sleep and a lack of appetite. They may also experience difficulty concentrating, feelings of impulsivity and depression.

There is also a significant pattern of MDMA use increasing a person’s engagement in risky or unsafe sexual behaviors that can result in long-term issues such as sexually transmitted diseases, including HIV, and unintentional pregnancy.

Studies done with human participants have shown that MDMA use in pregnant persons can have negative effects on the fetuses, with one study demonstrating that children who were exposed in the womb to the drug experienced motor delays. Animal studies have shown further damage to offspring that have been exposed to MDMA while in utero such as changes in neurotransmitter functioning and in the areas of the brain that control learning and memory.

Treatments for MDMA use disorders currently are designed around cognitive-behavioral interventions. These are intended to help the patient’s expectations and desires concerning MDMA use to evolve. There are no medications available for the treatment of MDMA use disorders that are FDA-approved currently.

Recovery groups are available for those who are in need of support. For more information about the options available, contact Clean Recovery Centers today.