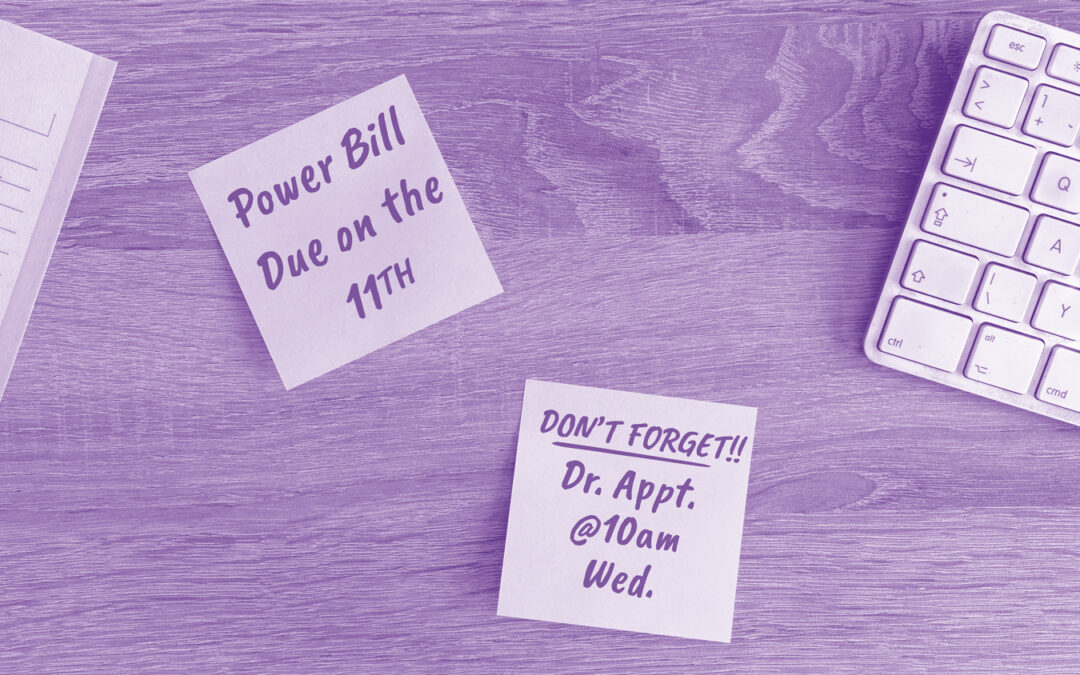 Illegal drugs are widely recognized for their potential to cause serious health problems. In 2017, the CDC reported that the persons using illicit drugs is as high as 11.2% per month throughout the U.S. Education remains essential in the ongoing campaign to warn people of the detrimental effects of substance abuse.

People often assume that long-term abuse is the catalyst for chronic health issues. However, some physical problems from illegal drugs can begin from the inception of their use. Additionally, substances affect each individual’s chemical balance and biology in different ways, so it is impossible to predict what future health conditions may arise. 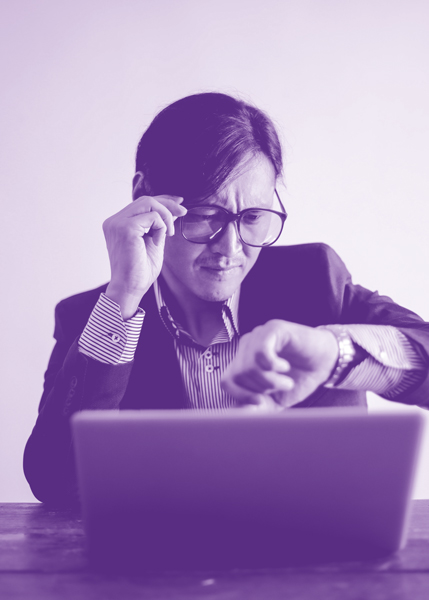 As drug use becomes endemic in our society, more information is being discovered about the dangers of brain damage. There is concern among scientists that the use of illegal drugs may be causing memory loss, with longstanding complications which are not yet fully known.

What are Illegal Drugs?

Illegal drugs are substances that are forbidden by law. Drugs not regulated by proper FDA standards for public consumption are considered illicit because of what they could contain. Street drugs are often produced with ingredients which are harmful or even lethal. These are the most common illegal drug types:

It is important to understand that some drugs prescribed or used for in-patient treatment by licensed physicians are sold illegally as recreational drugs. The drugs may be mixed with other ingredients or sold in quantities that make them unsafe for the general public. Most illicit drugs are not safe for use under any conditions.

There is some confusion surrounding cannabis being listed as an illegal drug. Cannabis sales are still not legal in every state. Moreover, there are still scientific studies underway to determine the long-term effects of cannabis use.

Illegal drugs continue to grow in popularity. Their widespread availability and profitability will only serve to increase the demand in years to come.

What Types of Illegal Drugs Can Cause Memory Loss?

Memory loss is an important topic of research related to illegal drug use. Studies show that certain illegal drugs exhibit a pronounced effect on cognition.

A special health report from Harvard Medical School shows that THC, the psychoactive chemical in marijuana (dried cannabis plant leaves and flowers), attaches to brain receptors in the hippocampus, cerebral cortex and amygdala regions. The report emphasizes that marijuana use is the cause of short-term memory problems, psychomotor impairment and other reduced cognitive functions.

This loss of cognitive capabilities can interrupt regular activities of daily living making recall and the ability to think clearly difficult. The long-term effects of use for either recreational or medical purposes are still largely unknown.

GHB is known as a club drug and produces a sense of euphoria in users. There is limited research on how GHB affects humans. One study out of Amsterdam looked at people who experienced multiple GHB-induced comas. Participants were given a reading exam to determine a basic IQ level and surveyed about lifestyle issues. They also underwent a brain scan and were asked to perform various neurocognitive tasks throughout the test.

The finding was that people who had GHB-induced comas presented both working and long-term memory deficits. Scientists did note that it was the coma effects and not actual GHB use that caused cognitive functions to be adversely affected.

The recreational drug known as Ecstasy is derived from the amphetamine MDMA. Because of the drug’s illicit nature, there is little scientific information on how it affects health in users. There is some research available to suggest that the neurotoxicity of Ecstasy inhibits normal cerebral functions.

The results are short-term memory deficits and decreased verbal memory and reasoning processes. Long-term memory problems were seen in animal studies, but not enough human research was conducted to determine if permanent memory loss is a human concern with MDMA.

Ketamine is a drug that when used in moderate doses produces altered perception and creates illusions of being outside of the body and the surrounding environment. Ketamine has a long and varied history of uses, but as a recreational drug it may have serious health consequences.

Chronic ketamine abusers do show a propensity for cognitive declines. Ketamine decreases activation in the hippocampus and parahippocampus gyrus regions, which result in memory impairment. The concern is that consistent use could cause disabling memory loss and impair a person’s quality of life.

PCP carries serious risks as a recreational drug. Abuse of this substance leads to dependence and serious physical and psychological problems. Like other mind-altering drugs, PCP interferes with multiple neurotransmitter systems and skews an individual’s perception of reality.

Long-term memory impairment is a likely outcome of regular PCP use. People who use the drug, even former users, are subject to hallucinations and flashbacks that can recur for years to come. Memory loss is a looming concern due to persistent cognitive disruptions.

Psilocybin is a psychedelic compound that is found in over two hundred species of mushrooms. It alters how users perceive time. Slowed processing issues are related to 5-HT2A receptor activities from hallucinogenic episodes.

Researchers find that psilocybin impairs working memory, which distorts the sequencing of past, present and future in human subjects. While long-term effects are unknown, changes in temporal processing suggest a concern for lasting cognition and memory loss.

It is certain from all the studies and literature on possible memory loss due to illegal drug use that further study is required to determine lasting health issues. The research appears to confirm that chronic abuse leads to significant chances for poor cognitive outcomes.

Why is Memory Loss a Significant Factor of Illegal Drug Use?

A concerning issue with illegal drug use is that long-term outcomes are difficult to predict. What is known is that substance abuse medical treatment costs are soaring. It is estimated that annually $532 billion of our national income is spent on drug-use issues. This is further complicated by the expanding need for dementia care, if persistent drug abuse leads to debilitating cognitive declines.

To complicate the issue even more, younger people are using recreational drugs. This could mean a lifetime of use for some individuals. Studies of chronic drug abusers show they are at a much higher risk of multiple medical conditions, including memory loss.

Scientists are finding that drug abusers experience problems in many areas of the brain in the same way as dementia patients, in the form of cognitive and temporal processing deficits. Additionally, drug abuse can put pressure on the physical structures of the brain similar to vascular dementia.

Memory loss and dementia as health issues for drug abusers seem to lie in wait. Thus, the risks of illegal drug use are likely a harbinger of greater societal problems to come.

Get Help with Drug Addiction

Clean Recovery Centers provide the full spectrum of addiction treatment services. We understand that getting clean means each individual needs a different level of support to achieve sobriety. Our treatment program is designed to build on your strengths and not focus solely on problems areas. We want our patients to have life-long recovery, so they can lead lives on healthy terms. If you want a program that considers your unique physical, mental, social and spiritual desires, then we have the services you need. Please contact us at (888) 534-7893 to get a fresh start.