Is It Possible To Get Addicted to Weed? 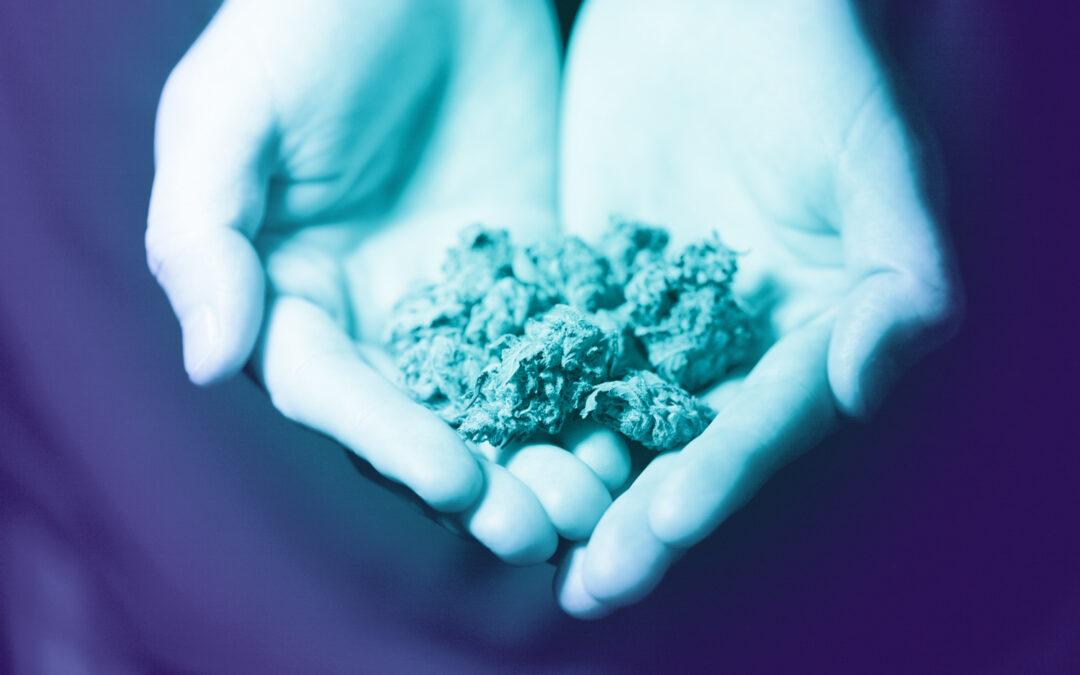 Is It Possible To Get Addicted to Weed?

In the last decade, many jurisdictions have reconsidered their policies regarding the legalization of marijuana or weed. Many states have legalized medical marijuana and others have gone as far as allowing recreational use as well. The decriminalization of marijuana has also helped free up the legal justice system from cases involving this substance. Now, some lawmakers in Congress are working to decriminalize weed for the entire nation.  With so many places moving to allow medicinal or recreational use of weed, there are still questions about how safe this substance is. Like alcohol and other legal drugs, weed has the potential for addiction and misuse. 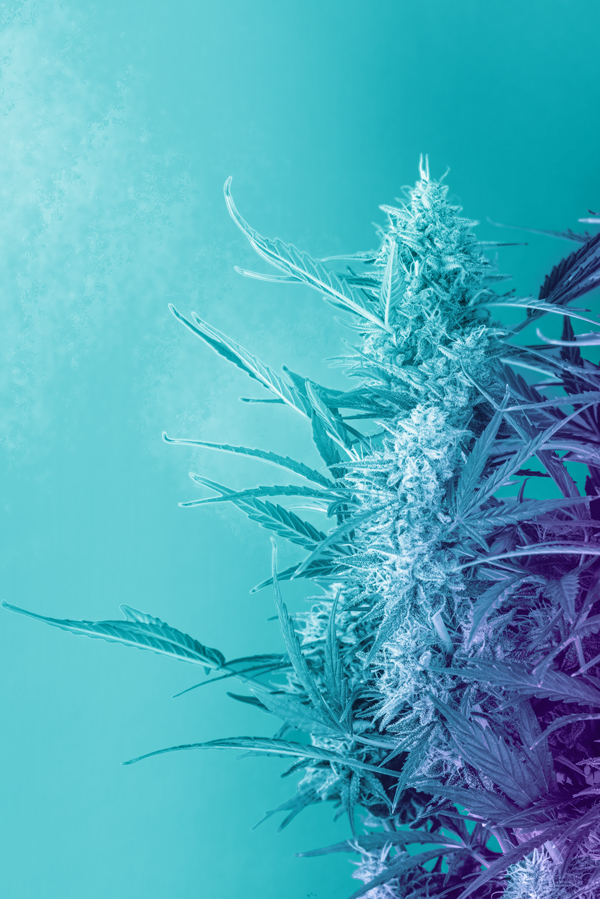 Evolution of Marijuana Use

Governments began restricting its use in various parts of the world as early as the 14th century. In the early 20th century, many Western nations passed restrictive laws banning the substance due to its psychoactive properties. In the United States, there was a thriving hemp industry, so Congress waited to act until 1937’s Marihuana Tax Act. This law didn’t outright ban weed or hemp production. Instead, it assigned heavy taxes to marijuana’s import and regulated the drug. The hemp industry also suffered from the new law, making it less profitable for producers.

Despite the regulation, weed became a popular drug of choice for the 1960s counterculture movement. As a response to this movement, President Nixon’s administration passed the Controlled Substances Act in 1970, classifying weed as a Schedule I substance next to heroin and LSD. By the 1980s, Regan’s War on Drugs was in full effect with minimum mandatory jail sentences for drug offenders, including those charged with possession of marijuana. Today, weed is still listed as a Schedule I controlled substance, but the decriminalization movement has made marijuana use for medicinal or recreational purposes more mainstream and accepted.

Weed and Your Health

According to the Center for Behavioral Health Statistics and Quality, weed is the most popularly used recreational drug. Its popularity and recent decriminalization in many regions don’t mean it’s harmless. Using marijuana impacts your health in the following ways:

Abusing marijuana and heavy usage may have negative effects on a person’s mental health. Heavy smokers and users may experience episodes of paranoia, anxiety or disorientation. Some users may have higher instances of depression and a lack of motivation.

Users who become addicted to marijuana may start to become dependent on it as they use more and build up a tolerance. Today’s formulas of marijuana have higher concentrations of the psychoactive ingredient, THC, than the plants in the 1960s and 1970s. Over time, a regular user may need to smoke more marijuana to get the same high. Users may also try more concentrated forms of THC with edibles and other consumables.

If someone is addicted, they may experience withdrawal symptoms when not using weed. It’s common to have physical discomfort or other symptoms when attempting to break free from addiction. Users addicted to marijuana may have insomnia, headaches, appetite changes, nausea, depression, chills, irritability and other problems when they try to quit. People who have a long history of marijuana abuse may have more severe withdrawal symptoms.

Signs of an Addiction to Weed

It’s also common for heavy weed users to not realize they may have an addiction. There are several significant signs that someone may have an addiction to marijuana. The most dramatic sign of an addiction is when it interferes with the user’s daily life and routine. When someone has an addiction to a substance like marijuana, they may lose interest in other activities, like hobbies, work, school and sports. Their attendance to work or school may be inconsistent, with frequent absences or lateness. Their performance in work or school may also suffer negatively.

Frequent users of marijuana may also display several physical signs of a potential addiction. Heavy weed smokers may have a persistent mucus-filled cough. Their eyes may appear bloodshot and red. Their behavior may be different, with poor coordination, a change in appetite, a slow reaction time and memory issues.

Another sign that someone has a problem with drug addiction is with their personal relationships. A person struggling with marijuana addiction may have difficulties with family relationships, friendships and romantic relationships. They may appear to be disinterested or irritable and be pulling away or spending less time with loved ones. Additionally, they may be spending more time with friends who are also heavy weed users.

With the widespread availability of marijuana and its decriminalization, its usage has increased throughout the nation. Unfortunately, marijuana abuse and addiction may also be increasing because of this. The number of teens and children using weed has also risen with its decriminalization. There are many different strategies to treat marijuana abuse and addiction. More people are seeking treatment for addictions due to the high usage of this substance throughout the world.

Abusing this drug can have severe consequences, even though some people believe marijuana is harmless. Just like any type of drug addiction, marijuana abuse can have significant negative consequences in a person’s life. This includes financial, from using all of their money to purchase weed to fuel their addiction, physical, with the health problems from heavy weed use and interpersonal, from the damage done to the individual’s relationships with their loved ones.

Luckily, there are effective treatment options for people struggling with weed addiction. Mental health professionals can work with people who have a problem with marijuana abuse through behavioral therapy treatments and counseling. At Clean Recovery Centers, people with a marijuana addiction can get treatment and take control of their lives once again. Find out more about the approach at Clean Recovery Centers to see how the staff could help you or a loved one conquer addiction.