Addiction and Marijuana Use 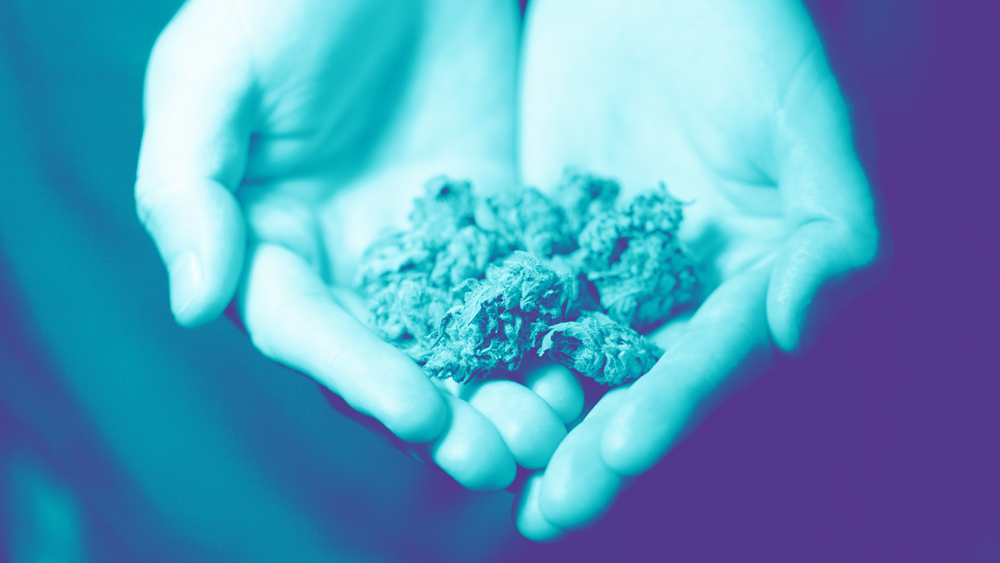 Addiction and Marijuana Use

There’s a lot of debate across the country regarding the legalization and the use of marijuana. States where marijuana has been legalized for medical use have increased rapidly in recent years. Many believe that if alcohol is legal then marijuana should be as well.

Our intention with this article is not to debate the legal aspects of marijuana use. We are certain many are able to use marijuana socially in a similar manner that many consume alcohol. We are more interested in examining the use of marijuana among those that have been diagnosed as having the disease of drug and/or alcohol addiction. 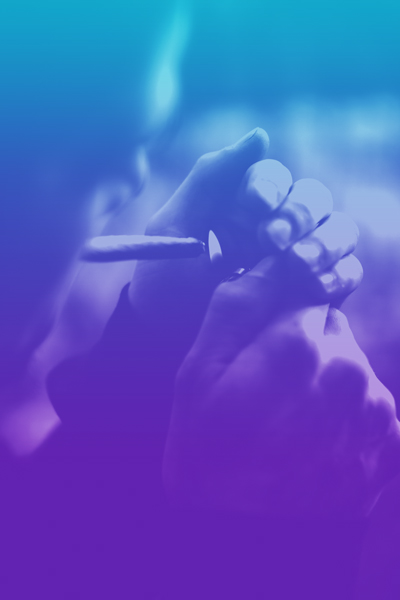 Most people who suffer from substance abuse disorders find that they developed their addiction as they attempted to “self-medicate.” Many find that prior to developing their addiction they felt restless, irritable and discontented. Some felt this way from their earliest memories. At some point they found they could temporarily ease this mental, psychological and emotional discomfort through the use of drugs and/or alcohol.

Having found that it worked, at least initially, they also found that it took more and more of the substances over time to achieve the desired effect. In relatively short order, they were physically and psychologically addicted.

When someone who suffers from drug and/or alcohol addiction chooses to get well, what they most often go through is a robust recovery process. This is first aimed at getting these substances out of their bodies through detoxification.

The second phase is usually therapeutic where the goal is to essentially reprogram the brain, i.e., the way they think. Thankfully, the brain is a wonderfully resilient organ, and it is possible to successfully reprogram it through effective techniques and repetition, much like a basketball player who perfects his jump shot by practicing it countless times.

Many feel that after having gone through a process like this, having established a foundation for recovery, that they can use marijuana. These people often say that marijuana was never “their thing anyway,” or that is it plant-based, or some other rationale. For those that choose to use marijuana after going through a recovery process, often referred to as “marijuana maintenance,” we almost invariably find that sooner or later they go back to their substance of choice, resume active addiction and are sicker than ever in a very short amount of time.

Why is this? We believe this happens because the person uses marijuana to change how they think and feel. The idea of a robust recovery program is to process issues and traumas and to reprogram the brain. By doing so, those who get into a successful and long-term process are able to change how they think and feel and, as a result, do not need to use substances any longer.

Almost invariably, we find that when mood or mind-altering substances are introduced to any person in recovery, sooner or later, they are back in active addiction to their substance of choice or something even more powerful. We see cases of this where people have been sober 1 year, 5 years, 15 years or even more than 30 years!

At the end of the day, people are going to do what they are going to do. We learn in recovery that we cannot control people’s thoughts and actions. That said, we implore all clients once they have established a strong foundation for recovery to not consume marijuana or any other mood-altering substance if at all possible (although it may be unavoidable in the case of surgery or some other ailment).