Does Alcohol Abuse Cause Cancer? 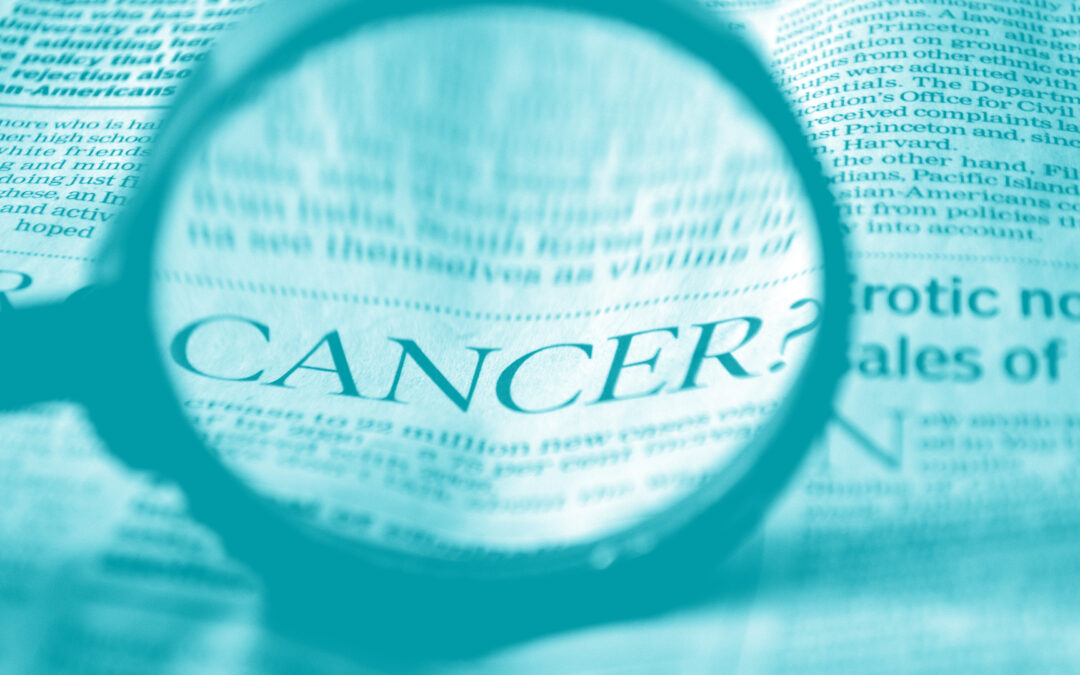 Does Alcohol Abuse Cause Cancer?

Consuming an alcoholic drink on occasion is a common behavior for adults all over the world. In general, drinking in moderation is defined as having no more than one drink per day for women or two drinks per day for men. The amount established for one serving size matters. A serving of wine, for instance, is five ounces, which is much less than what a typical wine glass holds. Drinking more than this amount on a regular basis is a cause for concern. Alcohol abuse not only leads to dependence, it also contributes to myriad issues.

Drinking too much alcohol has a number of detrimental effects on a person, particularly when it occurs with regularity. It can impact every aspect of life, from relationships and work to mental and physical health. While it is commonly understood that an individual who overconsumes alcohol is more likely to get liver disease, among other health conditions, many might not realize that the consequences also include an increased risk of some cancers. 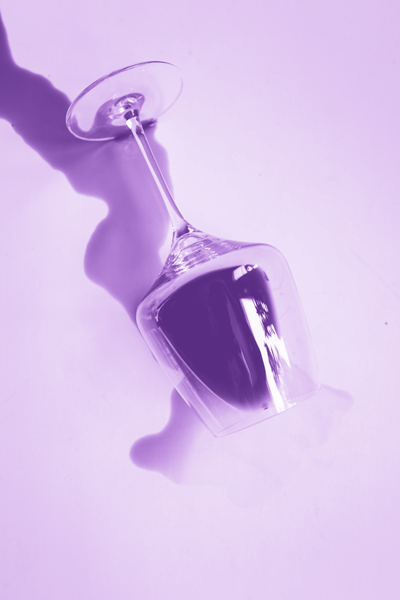 What Types of Cancer Does Alcohol Abuse Lead to?

Studies have found that there are some potential benefits to light-to-moderate alcohol consumption, including lowered risks of some types of heart disease and strokes. Heavy consumption, on the other hand, carries with it an increased risk for liver disease, cardiovascular disease and digestive tract disorders. Moreover, research findings indicate that though alcohol consumption decreases the risk of kidney cancers and non-Hodgkin lymphoma, it increases the likelihood of numerous others. The evidence suggests a link between alcohol and the following cancers:

Furthermore, there is some indication that alcohol abuse may lead to increased risk of pancreatic cancer in men.

While the research is not yet conclusive, findings indicate an association between colorectal cancer and alcohol consumption. One notable meta-analysis found that moderate drinkers had an increased risk of 1.21% over non-drinkers for getting colorectal cancer, and the likelihood for heavy drinkers rose to 1.52%. The risk for moderate drinkers was higher among men, while for heavy drinkers, the risk was highest in Asian populations.

Alcohol abuse causes significant damage to the liver. Over time, chronic inflammation and scarring develop. These factors may contribute to the increased probability of getting liver cancer. Heavy drinkers (>7/day) increase their risk of liver cancer by 68% for intrahepatic cholangiocarcinoma and 87% for hepatocellular carcinoma. ICC and HCC are the two primary liver cancer types.

The link between esophageal cancer and alcohol is similarly well-established. Even light drinking increases the risk, but the risk for heavy drinkers is up to five times as high as non-drinkers. Furthermore, there is a hereditary component that compounds the danger. One particular study found that for those who are deficient in the enzyme responsible for metabolizing alcohol have a significantly higher risk of esophageal squamous cell carcinoma.

The larynx is also called the voice box. Substantial evidence finds a definitive link between drinking alcohol and an increased probability for laryngeal cancer. The risk factor increases as alcohol consumption rises. A meta-analysis of 20 different studies found that alcohol abuse can raise the relative risk to as little as twice as high as for non-drinkers and as much as 10 times as high.

Numerous epidemiological studies have established a strong, positive correlation between alcohol consumption and throat and mouth cancers. The evidence supports an increased likelihood of developing cancer in these areas from drinking alcohol. Individuals who consume more than four drinks per day are 3.2 – 9.2% more likely to get throat and mouth cancer than a non-drinker.

Scientific understanding of why alcohol increases cancer risks is unclear. There are, however, a few hypotheses for what happens when a person drinks too much that makes the body vulnerable to specific types of cancer, including:

Tobacco has a known association with certain cancers. Most notable among them, of course, is lung cancer. Smoking is, however, linked to some of the same cancers as drinking. In particular, the risks for oral, pharyngeal, laryngeal and esophageal cancers is higher for drinkers and smokers.

When a person habitually consumes alcohol and smokes, the risks are higher than for either substance alone. The probability of developing oral and pharyngeal cancers is multiplicative rather than additive, meaning that the risk factor for these cancers is higher than adding together the probabilities of each.

Is the Risk Reduced if Alcohol Consumption Ceases?

Research on the effects of consumption cessation are lacking for cancers of the liver, breast, colon and rectum. Studies on what happens when a person stops drinking most often examine the head and neck cancers. Findings indicate that ceasing alcohol consumption does reduce the risk for these types of cancers, but not immediately. It takes years, perhaps even decades, to lower the risk levels to those seen in people who have never consumed alcohol.

What Role Does a Person’s Genes Play?

A person’s genetic makeup can influence the effect alcohol abuse has on cancer risks. One of the strongest relationships between genetics and cancer risk from drinking alcohol is in the production of specific enzymes. Deficiencies and defects in the enzyme that metabolizes alcohol and the enzyme that turns alcohol into a toxin result in increased risks for cancer from the consumption of alcoholic drinks.

Do You Need Help Recovering From Alcohol Abuse?

Clean Recovery Centers is here for you. We provide holistic healing programs for alcohol and drug addition, offering a pathway to successful recovery. Treatment plans are individualized for each person and developed based on personal strengths, rather than focusing on perceived weaknesses. Explore what makes our centers different, and then contact us at (888) 534-7893 to find out more about how we can help you build a healthy future.