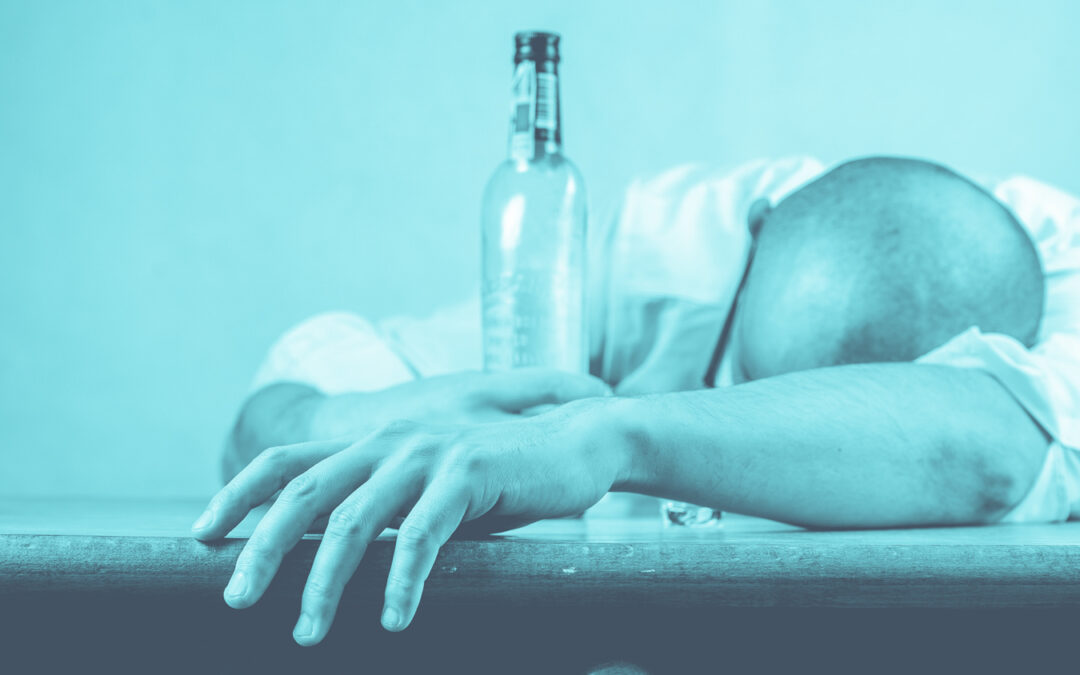 In the U.S., alcohol is second only to tobacco when it comes to the most common type of substance abuse, and you don’t have to be an alcoholic to suffer the side effects. Anyone can suffer injuries, and even moderate drinkers may develop diseases caused by alcohol abuse, ranging from several types of cancer to cardiovascular disease, brain damage, depression and more.

Alcohol abuse causes nearly twice the number of deaths as opioid abuse, yet is more accepted and even encouraged in social situations. Those who consider themselves social drinkers, however, run some of the same risks as an alcoholic in regards to alcohol and its effect on one’s physical and mental health. 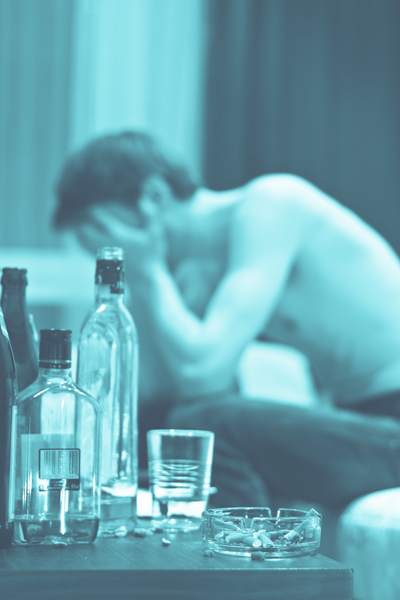 The Centers for Disease Control and Prevention reports that more than 88,000 deaths each year can be attributed to alcohol abuse. This number includes those who die in car accidents, as well as other injuries and diseases caused by alcohol abuse, including these:

Alcohol dependence syndrome, or alcoholism, accounts for 3,728 deaths. Drinking is also responsible for between 1,600 and 2,000 deaths from each of these conditions: stroke, alcohol abuse, alcohol poisoning and hypertension.

The National Institute on Alcohol Abuse and Alcoholism links drinking to a vast number—more than 200—of diseases and conditions related to injuries. Even one instance of heavy drinking can have the same effects as long-term alcohol abuse, according to the Mayo Clinic. Diseases caused by alcohol abuse include the following:

In addition to affecting these critical bodily systems, diseases caused by alcohol abuse include a variety of cancers, including colon, breast, liver, esophagus, mouth, and throat cancer. Your risk of breast cancer can increase with moderate drinking.

Alcohol abuse can weaken your immune system, making it harder to fight off disease and a variety of illnesses, such as pneumonia. If your immune system is already compromised, as in the case of those with HIV/AIDS, excessive drinking can contribute to conditions, such as liver disease, which can then advance the infection.

Heavy drinking may block the body’s ongoing creation of new bone, resulting in bone loss and an increased likelihood of fractures and osteoporosis. If bone marrow is affected, then your body’s ability to create blood cells is also affected, and bleeding and bruising may occur. Women who drink heavily may find their menstruation is affected, while men may experience erectile dysfunction.

How Alcohol Affects the Brain

Anyone who has imbibed too much alcohol can attest to the short-term effects on the brain, which can include blurry vision, difficulty walking, slurred speech and slower reaction times. Sometimes, these effects occur after the first drink, and certainly after several, but they typically disappear over a short time once you stop drinking. For those who drink excessively over a long time, the effects can be lasting and result in various diseases caused by alcohol abuse.

The NIAAA reports that blackouts occur more often than thought among social drinkers. A survey of nearly 800 college students found that, among those who consumed alcohol, just over half admitted to experiencing blackouts, during which they participated in unsafe events, including driving, unprotected sex and vandalism.

Because alcohol can lead to higher insulin production and decreased blood sugar, those who are diagnosed with diabetes may also receive a warning from their doctor not to drink. For someone already taking insulin, the drop in blood sugar can be dangerous. Alcohol can also interact with medications to make them more toxic, as well as either boosting or reducing their effectiveness.

Although you may have heard that one drink won’t harm a baby, no amount of drinking is the only safe amount while pregnant, according to the CDC. The agency makes no distinction between beer, wine and liquor, explaining that the alcohol passes to the baby through the umbilical cord. Along with miscarriage and stillbirth, alcohol abuse by the mother can result in a range of lifelong intellectual, physical and behavioral disabilities known as fetal alcohol spectrum disorders.

Alcohol Use Disorder is one of the diseases caused by alcohol abuse, and it hampers a person’s ability to control or stop alcohol use, despite facing problems with one’s health or safety, or its negative impact on family, work and social relationships. The NAIII recognizes that alcohol dependence and alcohol abuse, once characterized as separate disorders, are now classified as a single disorder, AUD. Those suffering from AUD can be separated into mild, moderate or severe cases. Despite the level of severity in an individual, recovery is possible.

It’s essential to recognize the signs, even if they are mild, that you or someone you know may have a drinking problem. Symptoms can grow in number and become more serious over time; early intervention can reduce the risk of developing diseases caused by alcohol abuse. Psychology Today lists several symptoms that may signal a problem with alcohol, including these:

Another sign you may be abusing alcohol is suffering withdrawal symptoms when the alcohol wears off. These symptoms range from trouble sleeping to sweating, a racing heart, and feeling shaky or nauseous.

Get Help With Clean Recovery Centers

If you recognize yourself or another as having some of these symptoms, it’s time to seek help in regaining control of your life and preventing diseases caused by alcohol abuse. At Clean Recovery Centers, we take a unique approach to treatment by recognizing that each patient is different and has different needs. We offer a customized treatment plan for each person’s physical, mental, spiritual and social needs. Contact our professional staff to learn more about how we can help you get clean, live clean and stay clean.