What Is a Drug Ceiling Effect? 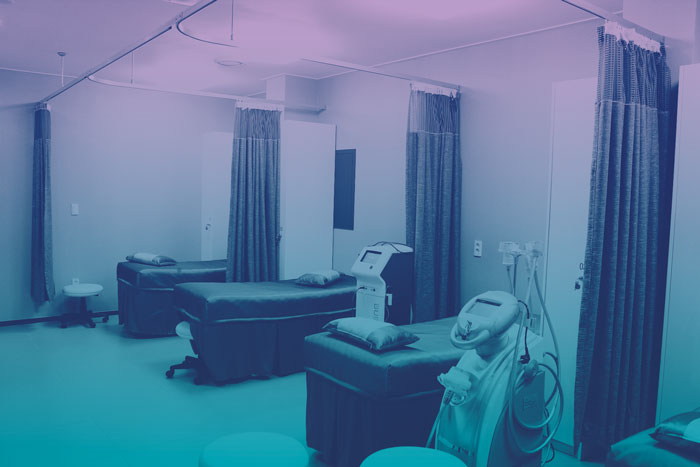 What Is a Drug Ceiling Effect?

The drug ceiling effect refers to a particular phenomenon in pharmacology where a drug’s impact on the body plateaus. At this point, taking higher doses does not increase its effect. It has, in essence, hit a ceiling. This happens with many types of drugs, including aspirin and opioids. On the one hand, this is partially responsible for many people overdosing on drugs that they are already building up a tolerance against. Still, it can also be used to treat opioids with the help of agonists. 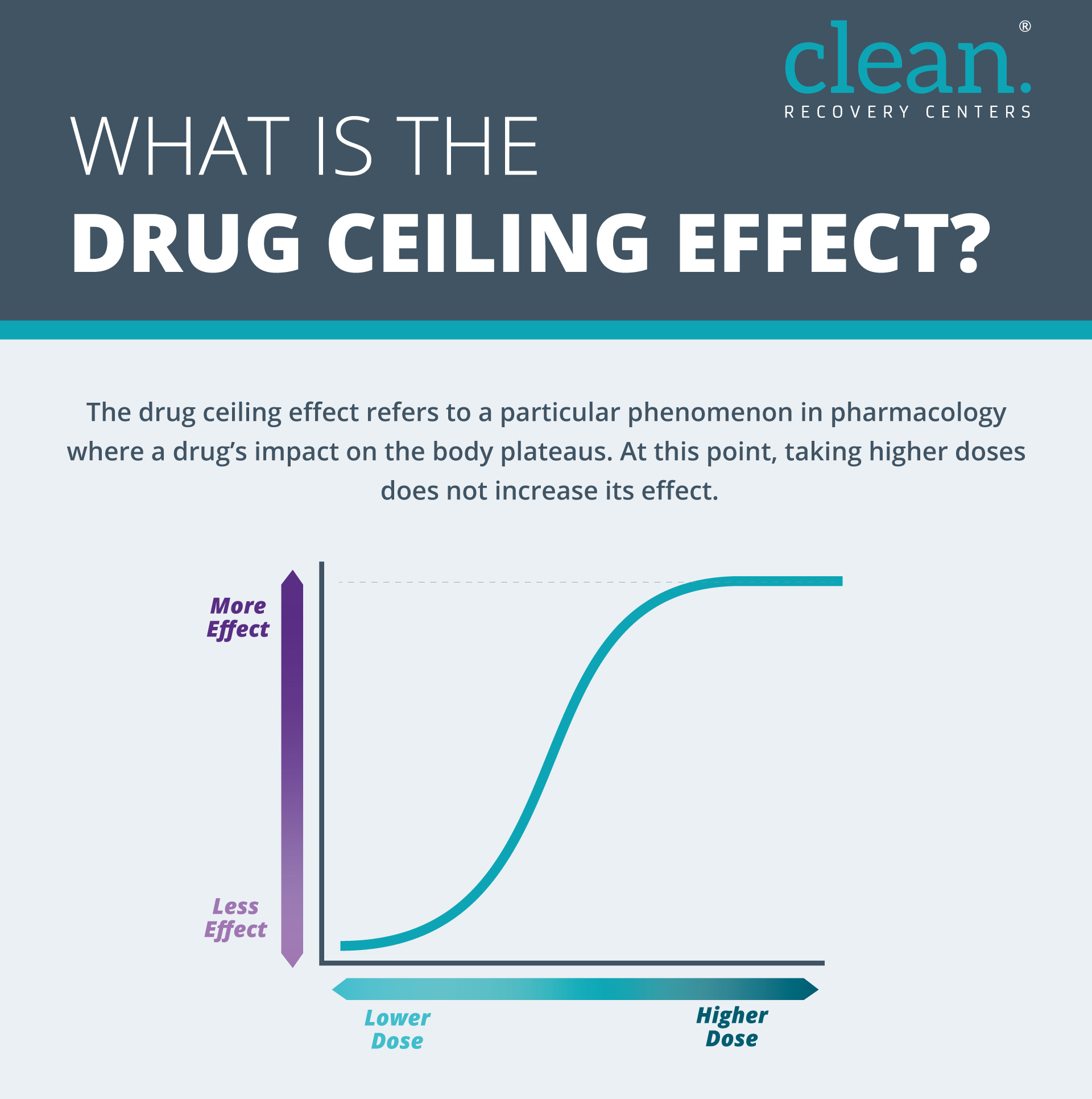 There are two types of agonists used to treat substance use disorders. One creates a drug ceiling effect and one does not. The first is a full agonist and the one typically used for treatment is methadone. It most closely resembles heroin and can remain in the body for up to 59 hours. It does not have a drug ceiling and is most useful for treating patients who have been using substances for a long period of time. These patients tend to develop a dependence on much higher doses.

The second time is partial agonists. The ideal example used for addiction treatment is buprenorphine. It creates a drug ceiling effect and can also last for up to 60 hours. Because of the ceiling effect, it is used to treat patients who have not yet built up a strong resistance to opioids. Many people who take buprenorphine to treat substance use disorders say they feel normal for the first time in years.

The first few days and weeks of withdrawal are some of the most difficult a person will ever encounter on their road to freedom from substances. Some people experience more severe symptoms than others. Generally speaking, the more serious the substance, the higher the doses and the longer the continued use, the worse the withdrawal symptoms are.

To make the process more bearable, some treatment centers rely on agonists that mirror the effects of opioids. This is because they are opioids themselves, which is why the drug ceiling effect is so helpful during treatment.

They are, however, safer than recreational opioids and are administered by medical professionals. These drugs help to reduce the shock to the body as it gradually becomes depleted of the substance it became dependent on.

These drugs are FDA-approved for the Medicated Assisted Treatment of substance dependencies. They are effective for not just treating addiction to heroin but also morphine. Some treatment centers also experienced success using MAT to treat other types of substance addictions.

That said, the use of MAT is not without risk. This is especially the case if patients do not follow the instructions. Both types of agonists can interfere with other types of drugs. This makes it necessary to remain truthful with the staff administering the drug about any other substances present in the system.

Buprenorphine is generally considered safer than methadone. As a partial agonist with a drug ceiling effect, it makes an overdose less potentially dangerous. It is also less likely than other alternatives to cause lethal respiratory depression.

Because methadone is more potent, it is only administered by medical staff as part of an inpatient procedure. The drug ceiling of buprenorphine makes it possible for doctors to prescribe it to patients who may use it at home. It is also important to note that the MAT process does not operate independently.

In properly equipped recovery centers, utilizing the drug ceiling effect is only one part of the treatment plan, particularly the detox aspect. At Clean Recovery Centers, we believe a holistic approach to treatment is exactly what many people need to turn their lives around. It may not be right for everyone, but it could be the treatment plan that’s right for you. Contact us for more information.

What is the Drug Ceiling Effect?

View the full infographic about the drug ceiling effect and how full and partial agonists can be used in the treatment of opioid abuse.