What Does It Mean to Have an Addictive Personality? 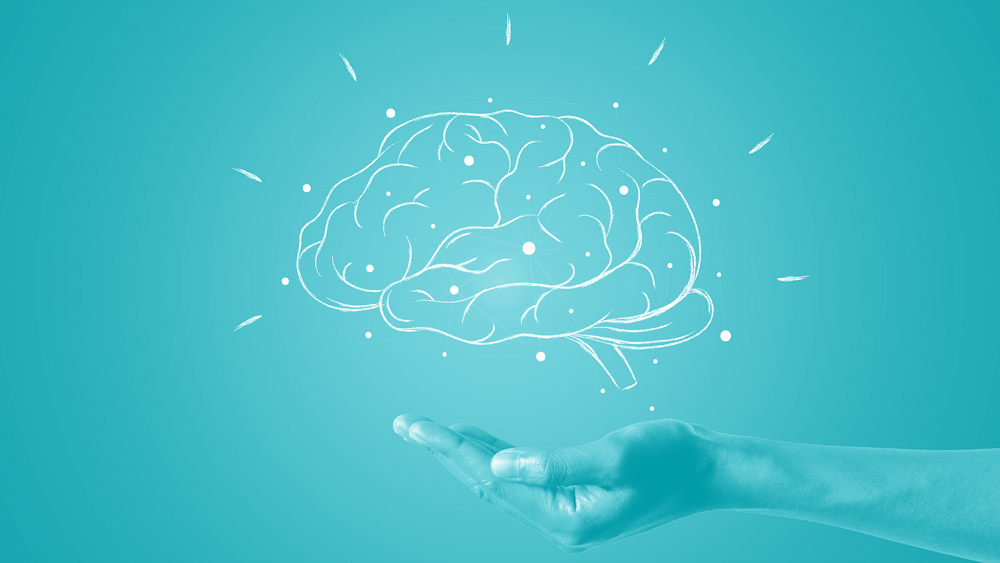 What Does It Mean to Have an Addictive Personality?

Have you ever heard of the term “addictive personality”? The term is fairly ubiquitous, and frequently tossed around casually, but what does it really mean and is it an actual thing? Like many things in life, the answers are not always clear-cut and in black or white. Nevertheless, here is an overview of the term, the myths versus facts, and how you can seek help for you or a loved one who needs it.

The Myth of the Addictive Personality

Addiction is most closely associated with those who have a compulsion to use illegal drugs and alcohol. Many more people, however, identify themselves as having an addictive personality without the use of hard drugs. These people usually reference the term when it comes to participating in enjoyable activities or coping mechanisms that don’t involve substance abuse. 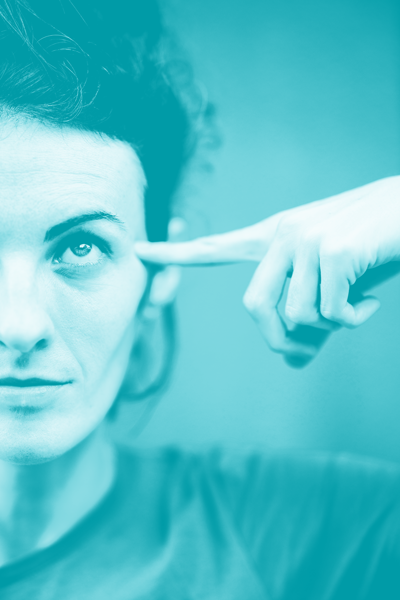 Scientific American posted an article reviewing the term and concluded that there is no specific personality type that can be labeled as addictive. All you have to do is look at the vast numbers of people who suffer from addiction to see that their personalities and character traits vary widely. The term is used casually as an off-hand joke by some, which waters down the issue of addiction. Others fear the term and view it as a near-certainty of their fate. Neither of these is helpful.

If you have a family history of addiction or if you are worried that you have an addictive personality, please know that addiction does not have to be your destiny. Also hear this: your personality type cannot be defined simply as “addictive”. Addiction is a complex health issue that can affect anyone, regardless of their personality. Thus, there is no absolution of responsibility for addiction through personality type nor is there condemnation to its fate. The truth is that there are numerous factors that play into addiction.

Do you remember the age-old question of nature versus nurture? The question attempts to answer which factor plays the biggest role in people’s behaviors and character traits. Is it genetics or is it the environment in which they were raised? Epigenetics seems to suggest that the answer lies in the interplay of both.

Addiction and things like Post Traumatic Stress Disorder (PTSD) are potential heritable traits according to some studies, including this one. The study found that there are gene-environmental correlations that interplay with personality type. Personality characteristics, themselves, can be somewhat heritable and influence the tendency for individuals to develop certain attributes, such as addiction and high-risk behavior.

Character Traits of Those at Greater Risk of Addiction

What are the character traits of those at greater risk of addiction? While there are several commonalities of character trait types that are recognized in those who struggle with addiction, they are not all present in everyone who suffers from addiction. In addition, some of the traits, such as being adventurous or risk-taking, can be positive attributes when directed toward healthy endeavors. That being said, people with these traits can be challenged with moderating certain behaviors and substance use:

A Family History of Substance Abuse

As mentioned earlier, a family history of substance abuse is a factor in addiction in the sense that one can be genetically predisposed to addiction. According to a study in Nature, elements of the human genome have been identified as having a direct connection to addiction. However, as also previously mentioned, genetic predisposition is not a guarantee or a locked-in destiny as numerous other factors play a role.

A Family or Personal History of Mental Health Issues

More information is coming to light in regard to addiction as a result of attachment issues. For many people, addiction begins as a way to self-medicate to seek pleasure, balance out brain chemistry, or avoid difficult thoughts and feelings and then becomes compulsive.

Those Who Are Impulsive or Risk-Takers

Some personality traits do carry a greater risk of addiction than others and impulsivity and risk-taking behaviors are two of them. These traits are interrelated in that those who like to take risks and who have little impulse control are more likely to try drugs. Brain chemistry may play a role in this as people in this category whose brains have been scanned seem to produce more dopamine than others, which may result in decreased sensitivity to its effects. The result of this is that riskier, potentially more dangerous behaviors are necessary for them to produce the amount required to feel the sensation of pleasure that dopamine produces.

Those Who Have Experienced Trauma

According to SAMHSA, “trauma results from an event, series of events, or set of circumstances experienced by an individual as physically or emotionally harmful or life-threatening with lasting adverse effects on the individual’s functioning and mental, physical, social, emotional, or spiritual well-being.” This definition clearly outlines the potential impact of trauma on mental and emotional functions. The more chronic trauma is, especially in childhood, the greater the potential impact. Whether trauma survivors self-medicate to numb or avoid the symptoms of trauma, or whether the potential material alterations to brain functioning and comorbidity are the culprit, the fact remains that the potential for substance use and abuse is increased in those who experience trauma.

While this is listed as its own trait, it is also the underlying challenge presented by each of the previous traits. In other words, people who have certain family histories, genetic predispositions, are impulsive, or who have experienced trauma lack the ability to tamp down their limbic system and influence their behaviors, thoughts, and feelings. These people may experience increased triggers to their amygdala and sympathetic nervous system. Rather than learning and using the tools to bring the body back to homeostasis, they seek to self-medicate.

Addiction does not only pertain to illegal, hard-core drugs. It can also include:

At first glance, gaming, food, or shopping can seem harmless. But, addictions can change and lead to more harmful objects. Additionally, anything that impacts one’s ability to engage in and enjoy life or negatively impacts personal relationships is not helpful, but harmful.

How to Get Help