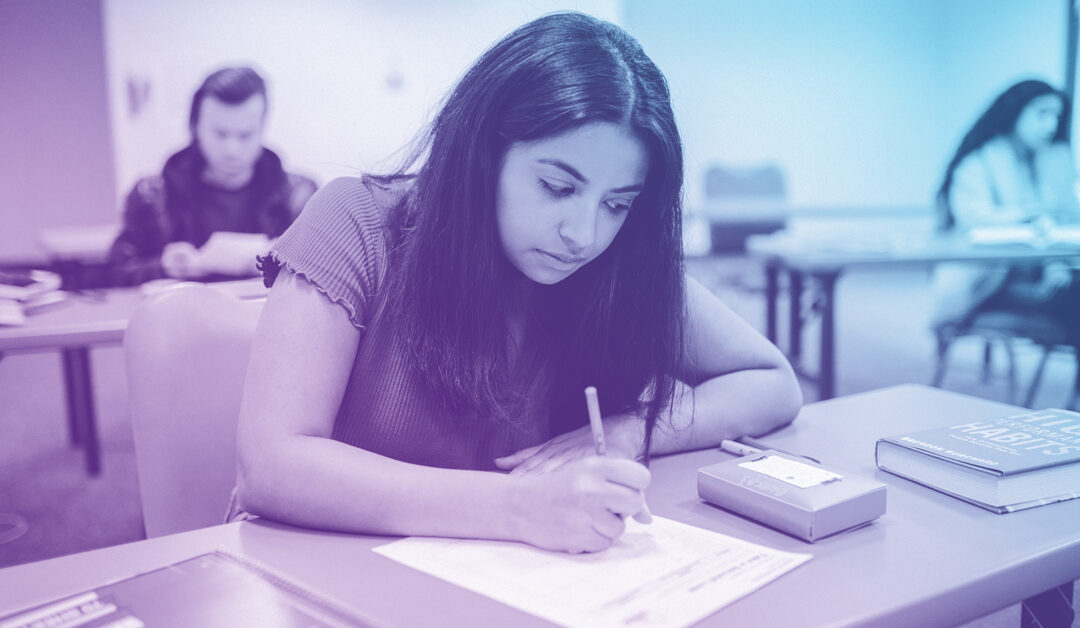 As a parent of a teenager, it is your job to keep your child safe. As kids explore their independence, it can be difficult to protect them from everything. One of the parents’ biggest fears is that their kid may develop a drug addiction. If your teen experiments with substances, you may wonder do drugs cause permanent damage? 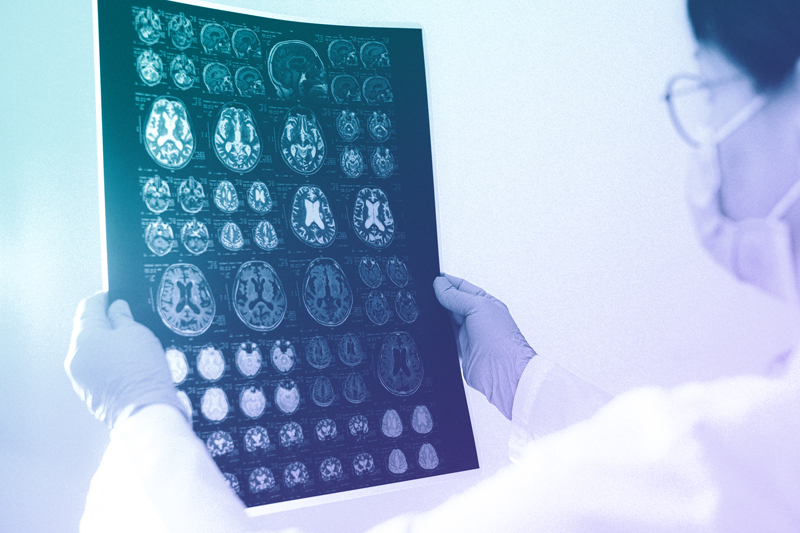 If you fear your child may be struggling with substance abuse, he or she may need intervention as soon as possible. Here is your guide to teenagers, drug abuse and the potential damage to their development.

What Goes on in Your Teenager’s Head?

Most people remember a time when they thought their parents and other adults couldn’t understand them. Looking back, you may think that it was due to your lack of experience, but it was also because your brain wasn’t fully developed. Adolescence is a sensitive time characterized by specific changes in brain function and structure.

As your child grows, it is easy to spot him or her physically growing, but most parents don’t realize how much brain development occurs during the same length of time. Teenagers are becoming the people that they will remain for the rest of their lives. Their brains have to become more adaptable and they have to be open to learning new things because adulthood is only around the corner.

If a person’s neurotransmitters do not fire correctly, it can lead to a variety of issues within the human body. Not only can your neurotransmitters randomly misfire but they can misfire due to the use of drugs or other mind-altering substances.

For example, dopamine is a neurotransmitter responsible for pleasure and reward. If you laugh or feel good, you can blame dopamine. Conditions such as drug addiction, mood disorders and depression occur because of a lack of dopamine.

Is Your Teenager at Risk for Drug Use?

According to the CDC, by 12th grade, about two out of 10 students reported using medication without a prescription and of all high school students, about half had experimented with marijuana. Most parents believe that kids experiment with drugs or alcohol because they want to lash out. This misconception vilifies teenagers who may experiment with substances for other reasons. While some kids may rebel against drugs and alcohol, it is a small percentage. The following are more common reasons to experiment with substances.

Teenagers are naturally curious. At this point in their life, they have little impulse control. They do not think about the consequences of their actions or that the drugs could harm them later in life. Instead, they believe themselves to be invincible. Many try drugs for the first time because they are curious about what it feels like.

If your teenager is suffering from depression or anxiety, they may begin to use drugs or alcohol as a form of escape. Many kids self-medicate because they don’t understand what is going on with them and want to feel better. Drugs can make them feel better for a short time, but there are severe consequences for those decisions. Be careful assuming that a sad, sullen teenager is just a typical kid with teenage angst. They may be suffering from depression or other mental health issues.

Teens want to make friends. In early high school, a lot of first-year students have difficulty making friends. Parties help bring kids together and sometimes, drugs can make them feel more confident and a part of a social group. This isn’t peer pressure, but instead a kid’s need to belong in a group. Encouraging your kids to join different social groups or sports can help alleviate the need to bond with other kids who may use drugs or alcohol.

Teenagers are prone to boredom. You may be surprised that the excuse for experimentation is most often boredom. To help your kid stay away from drugs, talk to them about their interests. Extra-curricular activities and other responsibilities can help distract kids away from experimentation.

It’s normal for kids in their teen years to battle with low self-esteem, stress and other factors that may increase their risk to turn to drugs. A teenager who experiments with drugs is never a bad kid. At this stage in their development, they need adult intervention and help.

How Does Substance Abuse Affect the Developing Brain?

Even though your teenager may like to act like he or she is grown, your child is still developing. All teenagers struggle with impulse control and a lack of fear of consequence.

How Is Your Teen’s Brain Developing?

In addition, teenagers have a rapid increase in the connections between their brain cells. During this time, their nerve cells develop myelin. Myelin helps the cells communicate. The changes that happen in adolescents are responsible for coordinated thought, behavior and action.

How Do Drugs Interfere With Development?

It is normal for teenagers and adults to seek ways to satisfy their desires. Unfortunately, when teenagers use drugs or alcohol to fulfill their needs or feel good, it can change their brain development.

When you stop taking drugs, the effects do not necessarily stop. Your teen’s dopamine levels will remain low. As time progresses, your teen may have felt down, flat or unable to experience a pleasure. While the brain will restore its natural dopamine levels, it can take hours, days or even months. Drugs can impact a teenager’s natural reward center.

Since teenagers have a lower ability to consider consequences, they are more vulnerable to chasing the high of drugs. It can also be difficult for them to bounce back as adults do after fighting an addiction. The developing brain makes teenagers more prone to developing an addiction than adults.

Are There Long-Term Risks from Teen Drug Use?

Addictive drugs affect the brain’s pleasure center. Addiction grows from a curious and casual substance user because they want to continue feeling that high. The question most parents have is, do drugs cause permanent damage? Unfortunately, the answer isn’t black and white. Drugs can affect a person permanently.

The Development of Anhedonia

When your teen’s brain becomes used to a drug-induced high, he or she may have difficulty experiencing pleasure in normal ways. They may no longer love hanging out with their friends or enjoy a meal with their family. The inability to feel pleasure is what is called anhedonia. Teens who experiment with cocaine, meth or MDMA are more likely to experience anhedonia.

The Effect of Psychosis

Drug abuse can cause psychosis that may be long-term but can also last temporarily. If your teen has psychosis, he or she may have difficulty forming new memories. Other symptoms include:

About 80% of individuals with a history of alcohol abuse may experience psychosis. This is due to a thiamine deficiency in their diet.

At Clean Recovery Centers, we can answer the question do drugs cause permanent damage? We provide a full spectrum of treatments to fight drug and alcohol addiction. If your teen struggles with substance abuse, contact us today! We understand the impact that mental health issues, addiction and alcoholism have on teen lives and their family’s lives.