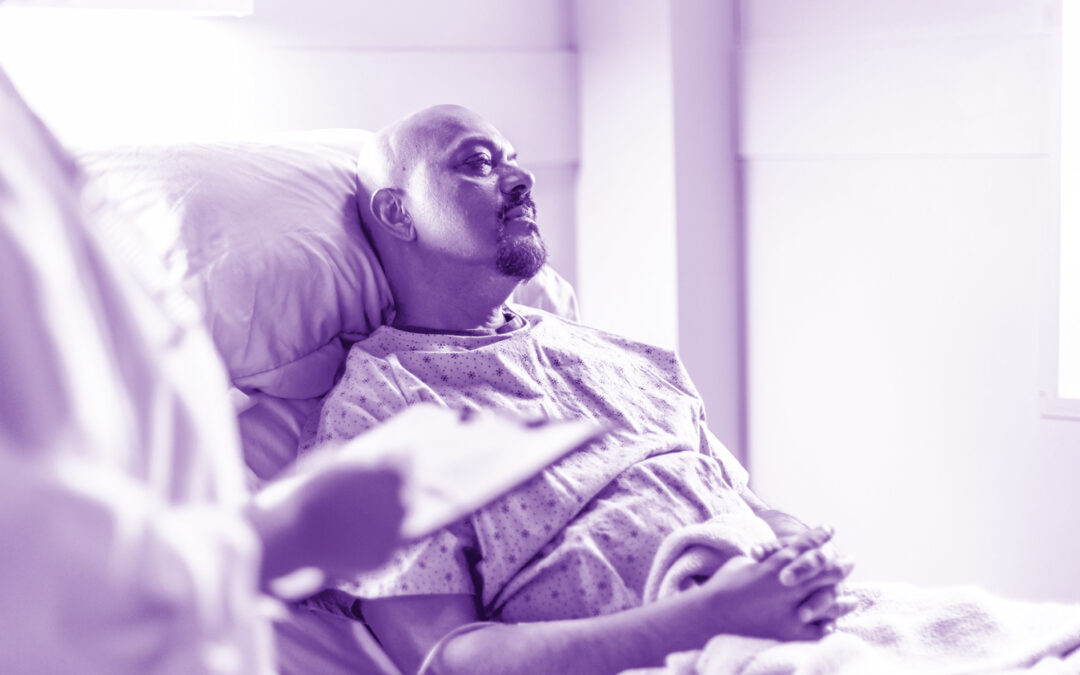 Many people who partake in illicit drug use for the first time often do so out of curiosity, not believing or considering in that moment that what was supposed to be a one-time activity can become an addiction. However, drug abuse is a serious problem for many people with serious effects on a person’s mind, body, and relationships. Even single use of an illegal drug can have serious adverse drug reactions with overuse potentially having even a lethal outcome. Whether using drugs or assisting someone else who is taking illegal drugs, it is important to be aware of the potential side effects. 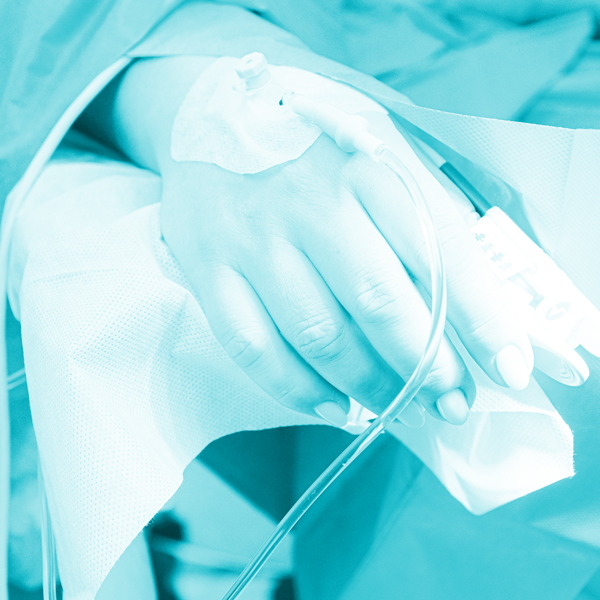 Looking Deeper Into the Adverse Effects of Common Drugs

Illegal substances can have a very strong influence on a person’s body, leading to temporary feelings of euphoria, relaxation, or stimulation. Some drugs may help people feel a boost in energy or even fall asleep at night. For people struggling with emotional or mental health issues, illegal substances can provide what feels like momentary relief from these problems and serve as a distraction from feelings that are hard to cope with. It is also common for people to use drugs in situations where they want to have an easier time socializing or to simply have more fun.

No matter the reason for first engaging in drug use, the reasons that drugs are often so enjoyable when used are the same reason they can be so dangerous. Drugs have a direct influence on the neurons of the brain and how they process neurotransmitters. These substances often mimic and amplify the brain’s natural chemicals, which can have permanent effects on brain function. Different drugs have various effects on the brain and body.

Cocaine is a type of stimulant that often comes in the form of a very fine powder that is bright white, grayish-white, or slightly yellow. There are also several other varieties of the drug, such as cocaine sulfate paste or crack. It is a type of stimulant that can be taken into the body in several different ways, including snorting, injecting, eating, rubbing into gums, or smoking.

Cocaine’s immediate effect on the body is that is can make someone feel more energetic, confident, social, and generally happy. The drug leads to increased levels of dopamine and is incredibly addictive. While the strength and longevity of the high feeling depend on the type of cocaine and the way it is administered, it is often short-lived and multiple doses are needed to prolong the effect, sometimes leading to binge use. Very high doses can lead to a state of paranoia and irritability or psychosis, which is when a person loses touch with reality.

There are several types of adverse drug reactions that can occur due to cocaine use. The user may experience pain throughout the body, including headaches, stomach pain, or chest pain. Serious consequences can lead to hospitalization or death due to a heart attack, stroke, seizure, or respiratory failure. Extended use can potentially lead to malnourishment, as the drug causes a decreased appetite, prolonged psychosis or auditory hallucinations, HIV, hepatitis, bowel gangrene, throat hoarseness, or problems with nosebleeds and runny noses.

While not as common, there are several less common adverse effects that can be caused by cocaine:

Heroin use has increased greatly over the last decade, which has come with a steep incline in heroin deaths. While approximately 1,960 people died from heroin use in 1999, the number of deaths rose to 14,996 in 2018. Some of these deaths result from the combination of heroin with narcotics, such as fentanyl. Heroin is a type of opioid that can be smoked, snorted, or injected into the body. Other types of opioids are often prescribed by a doctor for pain relief, but their use can also lead to euphoric feelings. This type of drug is also highly addictive and leads to tolerance and extreme withdrawal symptoms.

Moments after getting high from heroin, the person may experience itching throughout the body, nausea, dry mouth, and a feeling of heaviness in the extremities of the body. With long term use, it is common for the individual to develop stomach pains and digestive issues, and liver and kidney diseases can develop. People may deal with pneumonia or other respiratory problems. Men may have sexual dysfunction issues and women may notice their menstrual cycle becomes irregular. Most people will experience some level of insomnia. Depending on how the drug is administered, it is common for people to experience other adverse drug reactions such as collapsed veins, damaged nose tissues, and body abscesses.

Less commonly, people can experience rhabdomyolysis, which is the breakdown of tissue that released myoglobin into the body. This can lead to kidney damage with several notable symptoms, such as dark urine, muscle aches, and body weakness. Another possible effect of extended use is transverse myelitis, which causes inflammation of the spinal cord. As it affects the body’s central nervous system, the individual may experience loss of senses and muscle spasms. Pins and needles may be felt throughout the body and even paralysis to the lower body can occur. This condition can also lead to bowel and bladder issues.

While allowed medically and recreationally in several states, marijuana is still an illegal federal drug. It is unique in the fact that it does not fit into a specific drug category and can cause a variety of effects that fit into depressant, stimulant, and hallucinogenic categories. The use of this drug can help increase a person’s mood and make them feel more generally relaxed. It can lead to increased sleepiness and may reduce feelings of anxiety. However, it can also cause a state of paranoia and lead to delusions and potentially hallucinations. There are many different ways marijuana is consumed, including smoking, eating edibles, and using vape pens.

There are several notable adverse health effects that can potentially occur from marijuana use, including possible cognitive impairment, chronic bronchitis, and the development of certain psychosis disorders. People may also experience cannabinoid hyperemesis syndrome, which can lead to abdominal pain, waves of nausea, and vomiting. This condition is often only seen in people who use marijuana consistently over an extended period of time. Malnourishment and dehydration may occur and cessation is often necessary for the person to experience relief.

The effects of drug abuse are many, and addiction can have an additional impact on your life and social relationships. Fortunately, there are resources available to people seeing to find a way out of their addiction and find treatment for many of these adverse drug reactions. Get help today at Clean Recovery Centers by calling 1-888-282-7778.