The Serious Dangers of “Herbal Incense” 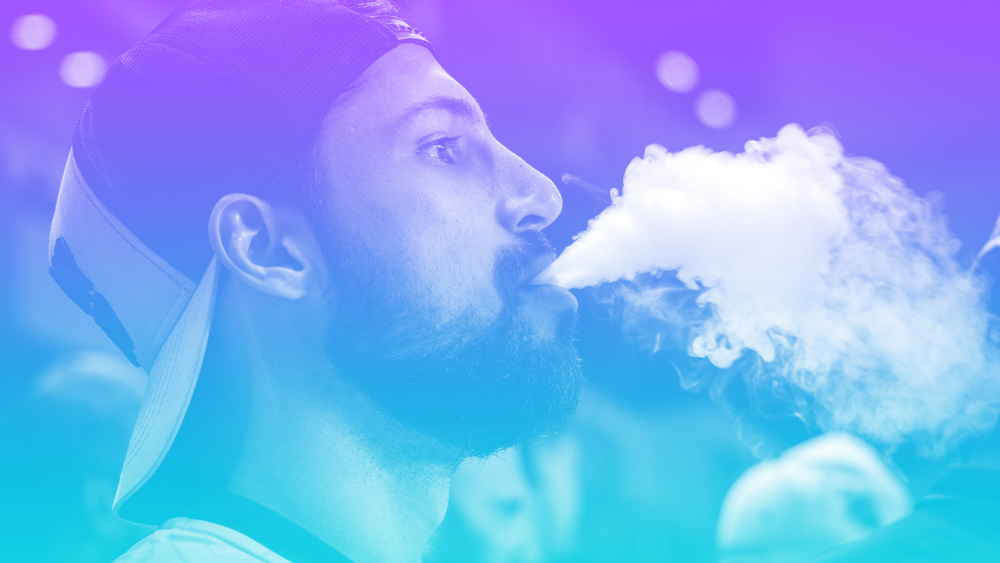 The Serious Dangers of “Herbal Incense”

Herbal incense, or synthetic marijuana, is a dangerous trend marketed as natural and safe. The reality is that it is anything but safe or natural. These drugs are typically sold as a liquid or as shredded plant material with manufactured, mind-altering chemicals sprayed onto it. Both are intended to be smoked, either rolled into smoking papers or inhaled in an e-cig or vaporizer, although the plant material can also be made into a tea and ingested.

The only similarities between real marijuana and synthetic marijuana are that each contains cannabinoids. However, the ones found in herbal incense have a markedly more profound impact on the brain. The chemicals used are often unknown and can cause unpredictable and even fatal effects. The synthetic cannabinoids in these products activate the same receptor in the brain that natural cannabinoids like THC do, but to a significantly higher degree. 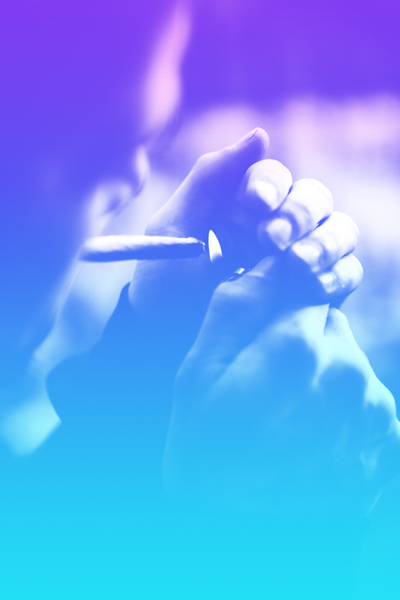 Over 100 synthetic cannabinoids have been created to date, and they have not been extensively tested. There is only preliminary information to know the extent of damage it may do to the brain, as they were initially created for use with animals and cells, not humans. They are used in incense in combinations up to 10 at a time, but there is no information on what chemicals are employed or in what dosages in any single use. There have been reported cases of life-threatening bleeding caused by herbal incense containing rat poison.

Currently, synthetic marijuana can be purchased legally. The reason there are no overarching laws to ban them is that there are so many variations that it is hard to legislate. In 2011, the Drug Enforcement Administration made some of the known additives a Schedule 1 drug, making it illegal to use them in the manufacture and sale of herbal drugs: JWH-018, JWH-073, JWH-200, CP-47,497, and cannabicyclohexanol. In 2012, that status was made permanent.

Manufacturers and businesses that sell synthetic marijuana, also known as K2, Kush, Klimax and Spice, stay one step ahead of legislation by continually altering the chemical composition used in these products.

What Are The Side Effects?

The observed reactions from the use of synthetic marijuana include:

Other adverse impacts include fast heartbeat, prolonged and severe vomiting, headaches and irritability. It is believed that the effects of synthetic cannabinoids on the brain pose a much higher likelihood of dependence and withdrawal.

Before 2011 when the DEA named some of the most common synthetic cannabinoids as Schedule 1 drugs, there were no reported deaths from the use of herbal incense. Between 2011 and 2014, approximately 20 deaths were attributable to the use of synthetic marijuana, while none were reported from the use of marijuana. As more people try their hand at making money selling K2, Spice, etc., more deaths can be anticipated due to unknown substances and overdose.

In 2018, over 100 people were treated at Washington DC area hospitals in just days from overdoses of synthetic marijuana. In 2016, 597 people were treated for overdose by DC Fire. Patients with signs of overdose are typically treated with intravenous fluids, a calm and quiet atmosphere and sedation. It was also noted that the symptoms of withdrawal seemed to exacerbate underlying issues, making treatment even more difficult.

For more information on the dangerous trend of synthetic marijuana use and the signs of abuse, contact the knowledgable and caring staff at Clean Recovery Centers. They provide education and treatment for addiction while exploring the reasons that prompted the misuse and dependency.