The Role of Alkaloids in Drug Addiction 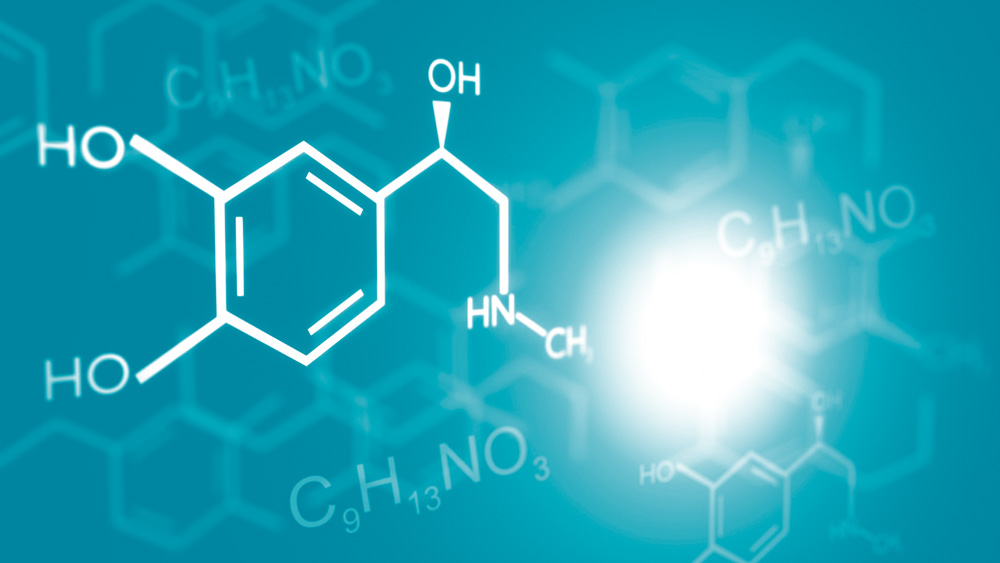 The Role of Alkaloids in Drug Addiction

Some people argue that any substance can be considered a drug or become addictive. Those who insist on this point often point to sugar or caffeine as proof. While both of these certainly have an addictive appeal to some people, the effects of recreational drugs are much different. There are also several different types of recreational drugs; some are more addictive than others. Drug alkaloids form the key ingredient in some “harder drugs” that make them not just more addictive but also more potent than the alternatives.

What Are Drug Alkaloids?

Alkaloids are substances derived from naturally occurring organic material that contains high levels of nitrogen. These substances tend to affect animals, including humans, both physically and psychologically. Some of the most commonly known alkaloids include quinine, nicotine, morphine, ephedrine and strychnine.

The plant most commonly associated with alkaloids is the poppy, which can be used to produce opium. Other common plants include nightshades and buttercups. Some fungi have also displayed alkaloid properties, such as ergot. Over the years, people have found ways to isolate the substances they want from these plants for either medical or recreational purposes.

There are also some alkaloids that have no independently addictive qualities. These include black pepper and caffeine. While black pepper generally has no effects, regular consumption of half a dozen to a dozen cups of coffee per day can cause people to suffer side effects. They may even have withdrawal symptoms when they try to stop drinking caffeine. That said, when consumed in regular quantities of a few cups or so per week, caffeine does not tend to have this effect.

How Are Drug Alkaloids Used in Medicine?

As addiction sweeps through the country, alkaloids have developed a bad reputation. While they certainly can be dangerous and risks of dependability are high, alkaloids have played a key role in medicine since ancient times. It was especially prevalent in early Egyptian, Greek, Chinese and Hebrew cultures. Some of the many uses include the following:

Alkaloids still play a role in medicine today because of these physiological and mental effects. Unfortunately, there are several instances when people who did not need such risky drugs were prescribed them anyway. Regardless of how people first come into contact with alkaloids, once they start taking them, it triggers a chain reaction that is difficult to break.

How Do Drug Alkaloids Affect the Body and Mind?

The medicinal aspects of alkaloids are just one part of a very complex equation. Specific effects differ based on the drug(s) taken. The duration may also affect this. Some people are also more susceptible to addiction and certain reactions than others. There are people who use cocaine once and feel no desire to touch it again. Then, there are people who become hooked for a lifetime.

Generally speaking, drug alkaloids used in medicine tend to either affect the brain directly or make their way through the nervous system. Some of the drugs that have an immediate effect on the brain include codeine and morphine. Morphine is most often used to treat severe pain, while codeine was once commonly prescribed as cough medicine.

Both these types of drugs do more than address medical needs, however. The addictive qualities stem from the feel-good, dream-like state that they induce. This is what many people refer to as a “high.” Heroin has a similar effect. In fact, scientists believe the effect is the same as morphine as the body rapidly converts heroin back into morphine when it enters the body anyway.

Cocaine tends to have the opposite effect of morphine or heroin. While substance users do get high, the feeling is different. Cocaine users tend to be a little more hyperactive. The drug is classified as a narcotic and can cause the person to feel excited and very happy. Some people also experience an increase in blood pressure and heart rate.

What Does the Abuse of Drug Alkaloids Look Like?

As mentioned before, drugs affect people in different ways. There are some people who start their Monday morning off with cocaine every week, hold down a corporate job and lead an otherwise normal and healthy life. Few people sustain this for very long. There are others who get prescribed morphine for serious pain and see their lives turn upside down in mere weeks.

Even so, there are some effects that family members can look out for if they believe a loved one may have fallen prey to addiction. It is possible that some people may take both sedating and stimulating drug alkaloids. Still, it is best to consider the effects separately to paint a clearer picture of what addiction looks like on either side.

Signs of Addiction to Sedating Alkaloids

When your loved one is addicted to heroin, morphine or other sedating alkaloids, the effects are not immediately visible. This is especially the case when the addiction begins with pain killers. There is often a legitimate reason for the person to take the medication and even to continue to do so. They may also have a steady supply from renewed prescriptions at their doctor’s recommendation, which further helps to keep suspicions at bay.

Over time, the symptoms of dependence on drug alkaloids most commonly begin to show themselves as mental deterioration. The person may suffer from memory loss and slurred speech. Some experience behavioral changes ranging from sudden aggression to depression. Drowsiness and general lethargy are also common.

As dependency progresses, lifestyle problems develop. The individual may struggle to keep a job or start to fall behind in school. They may also develop financial troubles as they seek more money to pay for higher volumes of the drug in an attempt to achieve that first high.

Signs of Addiction to Stimulating Alkaloids

People who succumb to cocaine often follow a similar progression of financial troubles and drastic lifestyle changes. They, too, may begin to neglect hygiene and their overall health. However, the effects of stimulating drug alkaloids do have some key differences.

In the short term, some family members may wonder if their loved one has become bipolar. WebMD states that even during short-term use, people may display paranoia, anger and intense happiness. Some people become especially sensitive to stimulation from sight, sound and touch.

After long-term use, mood troubles become more pronounced. These are often worsened by headaches and potential problems with physical intimacy. Physical side effects then emerge. These include seizures, lung damage and nosebleeds. The risks for heart attack, stroke and heart disease also increase exponentially.

What Are Are the Potential Treatment Options?

Some forms of alkaloid-based drugs have medications that help to make the treatment a little easier. However, there are many that do not have yet an FDA-approved option. One such drug is cocaine. Heroin and some other opioids may make use of naltrexone and methadone.

Detoxing is both mentally and physically taxing. Because of this, the recommended approach is inpatient rehabilitation under the watchful eye of a medical team. Behavioral therapy and community support groups follow shortly thereafter.

While success at maintaining a clean lifestyle depends mostly on individual commitment, the rehab center plays a crucial role too. At Clean Recovery Centers, we consider the specific needs of each client to chart a recovery process that is right for them. Contact us for more information at 1-888-248-9718.