The Rise of Fentanyl and Opioid Use 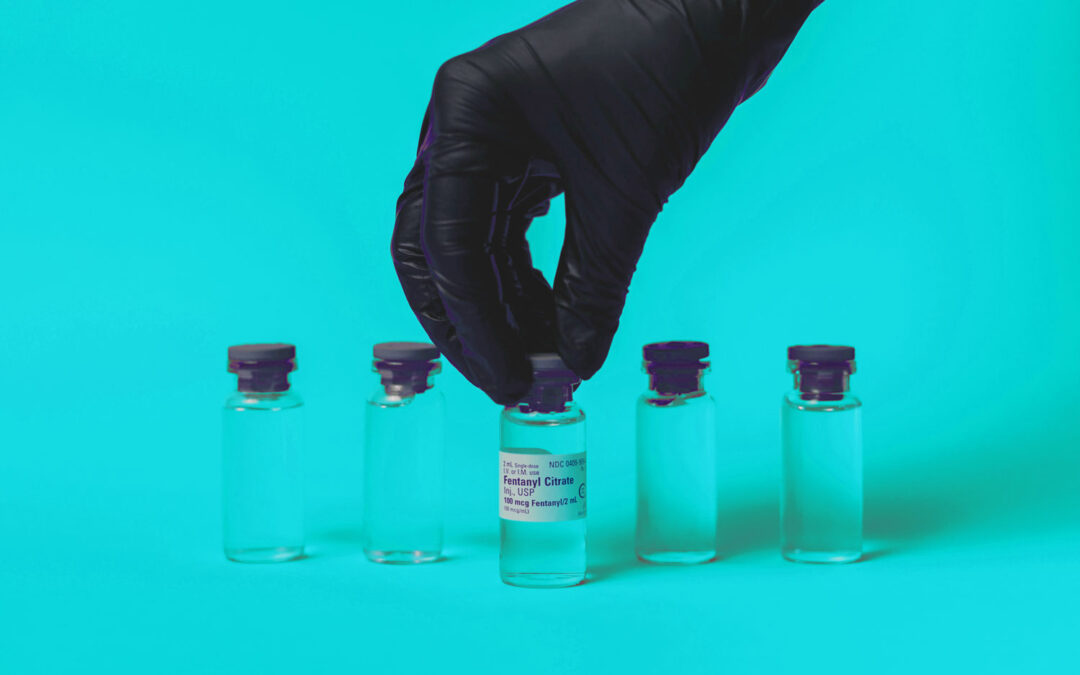 The Rise of Fentanyl and Opioid Use

The opioid crisis, a combination of pharmaceutical grandstanding and professional misuse resulting in widespread abuse, economic struggle, and the detriment of many patients’ mental and physical health, has cost countless lives. Through the reassurance of pharmaceutical companies that opioids, drugs made from the opium poppy plant, were non-addictive, healthcare professionals prescribed the drugs with increasing numbers throughout the late 1990s and early 2000s. As the number of prescriptions rose, the medical community began seeing widespread diversion and abuse of the pain killers, leading to mounting concerns over the drugs’ evident addictive qualities. Unfortunately, by 2017, with more than 47,000 American opioid overdose deaths and about 1.7 million diagnosed with substance use disorders, the crisis had a stronghold in the illegal market. 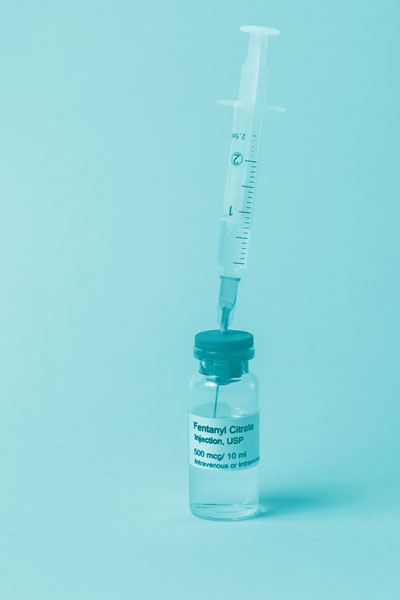 Unethical medical and pharmaceutical professionals undoubtedly played a role in the staggering destruction of the ongoing opioid crisis, and they held a particularly strong position at the outset. However, while there are still those making a mockery of their profession and disgracing the Hippocratic Oath, the current opioid epidemic, particularly the abuse of fentanyl, is mostly an illegal synthetic derivative of the early prescription diversion and abuse. Since the rise of drug overdoses from prescription pain relievers, the United States ushered in new laws, regulations, and guidelines to help combat the continuing problem and curb the incline of patients with substance use disorders related to opioids.

In recent years, the focus of the opioid epidemic is fentanyl because of its role in the rise of overdose deaths. The drug is 50 to 100 times more potent than morphine, and when used legitimately, it is an effective pain reliever for those suffering from terminal and chronic pain conditions, like cancer. Typically, patients received dosages in patch, pill, or lozenge form. A large portion of current illicit drug consumption relies on synthetic fentanyl from overseas, which producers then mix with heroin, methamphetamine, and cocaine, creating more potent and addictive highs.

A Brief History of Fentanyl

Dr. Paul Janssen and his research team created fentanyl in December of 1960. While not clinically used until 1963 in the United States, Dr. Janssen and his team sought out the creation of the new pain treatment because of the slow response of other analgesics at the time, morphine and meperidine. The goal was to create a synthetic drug that used fat-soluble derivatives to penetrate the central nervous system more efficiently, allowing for a more rapid pain relief response. However, Dr. Janssen likely did not realize the implications of his success.

Fentanyl climbed in popularity among medical professionals and the health care industry because of its effectiveness and affordability. Unfortunately, the reasons for the drug’s celebration would also become its downfall and road to misuse. Throughout its 60 year run, fentanyl is a staple in pain management, but the longevity and ease of manufacturing have made the drug a prime target for illicit gains. Unfortunately, despite fentanyl’s usefulness in the medical field, it is now among the most dangerous opioids, responsible for multiple and mounting deaths because of its potency, addictiveness, and subsequent abuse.

How and Why Do People Illegally Use Fentanyl

While there are many reasons people use fentanyl illegally, primarily dependency, it is also necessary to point out that many users do not even know they are using the drug. Just as pharmaceutical companies and hospitals saw the benefits of affordable pain treatment, drug dealers looked at the cost and the potency of the drug and saw potential. Fentanyl requires minimal amounts to create a high, which means that mixing the opioid with other substances like heroin, MDMA, and cocaine allowed dealers to make more money off of the same amount of product. Unfortunately, money being the primary motivator, dealers ignored the dangerous and potentially deadly side effects of such a hazardous additive, mostly when users were unaware of the addition.

For those who know what they are taking, fentanyl affects the brain in ways that can feel positive. For example, many people who take the opioid describe feelings of euphoria and relaxation. Unfortunately, these temporary emotions do not always occur, and users may instead experience several complicated and adverse side effects.

The driving force behind fentanyl addiction is potency. Even a patient using the medication as prescribed can experience an overwhelming dependence on the substance. Professionals characterize dependence as a patient or user with physical tolerance and withdrawal symptoms. For example, a person dependent on fentanyl will often experience many physical symptoms when attempting to stop taking the medication.

Dependence turns into addiction when there are biochemical changes in the brain. When this occurs, the addict prioritizes drug use over all else, including health, work, familial obligations, etc., meaning that addiction results from both a physical and mental reliance on the substance.

The Risk of a Fentanyl Overdose

Fentanyl is useful as a sedative because of its rapid interactions with the central nervous system. When used without medical supervision and illegally, the drug can lead to deep sedation, a state where a patient may respond to repeated and painful stimuli but may not maintain airway reflexes, or overdose, a pathological level of drug toxicity. The potency and amount of fentanyl will play a significant role in revivability.

The potency of fentanyl places it among the most dangerous opioids currently available, beat only by carfentanil, which is 10,000 times more potent. The problem with any opioid is that as users’ dependence on the drug increases, they take more of the substance to obtain a similar high. You can only increase the dosage of such a drug so much before overdose risks become a certainty.

Because fentanyl addiction results from physical and mental dependence on the substance, medical professionals do not recommend stopping use without supervision. Depending on the duration of use, and the amount of the drug consumed, the physical effects of withdrawal can be devastating. Many patients attempting to go it alone will quickly relapse, often taking equal or stronger doses than before, even when their tolerance is not the same, meaning that the risk of overdose is greater.

It is essential to understand use disorders as mental health conditions, surpassing mere dependence, and altering perception. Behavioral therapies are useful options for fentanyl addiction for those interested in treatment, as with other opioid addictions. Behavioral therapies will focus on cognitive therapy, contingency management, and motivational interviewing.

Additionally, clinicians may suggest the use of medications, like methadone and buprenorphine, for severe dependence. These medicines can help reduce cravings and withdrawal symptoms by binding to the same opioid receptors in the brain. Alternatively, naltrexone prevents fentanyl’s effect by blocking opioid receptors.

The treatment option depends on the patient. Some people need only mild intervention methods, like group meetings and counseling, but others will need in-patient assistance through residential programs because of their dependence level. Doctors will also want to examine patients to discover any underlying or developing health conditions related to the addiction.

A medical team and counselors will help patients determine the best course of action for their recovery because it is a personal journey, and there is no one-size-fits-all approach. If you suffer from an opioid use disorder, reach out to Clean Recovery Centers to get started on your journey to better health and wellness. With its full spectrum of addiction treatment services, Clean Recovery Centers is your place for healing. From the residential, detox, and mental health programs to the team of qualified professionals, you will find the support and encouragement you need to build a life without opioids. Do not let fear or your current level of dependence dictate your future. Let the counselors and medical professionals help you achieve what you forgot was possible, sobriety and happiness.