The Four Agreements – A Powerful Tool 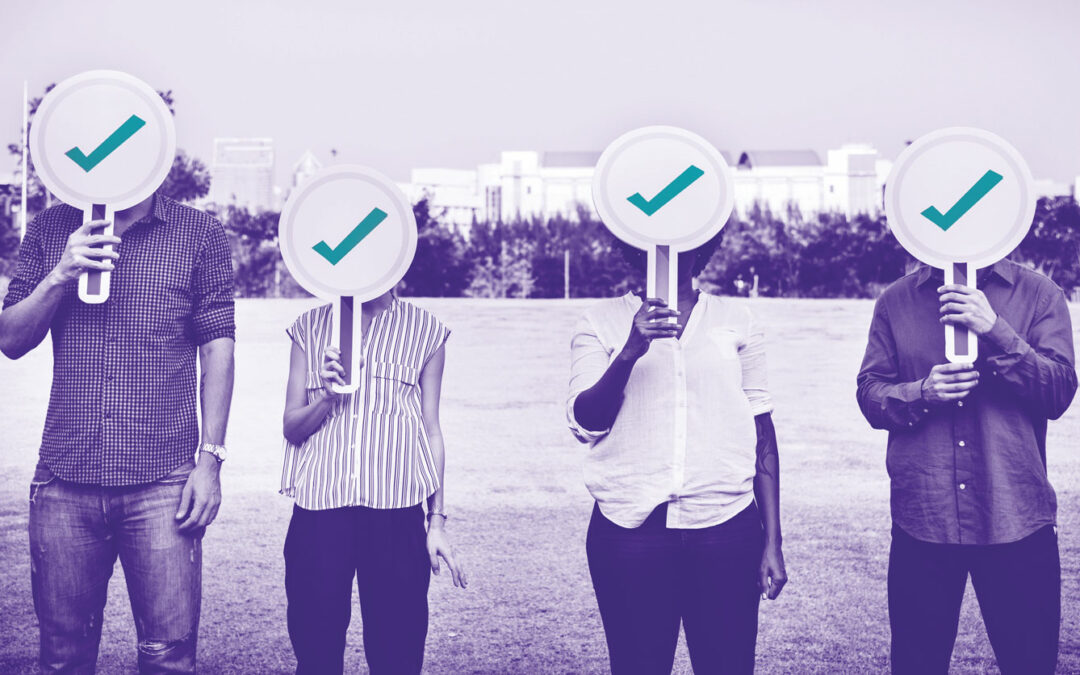 The Four Agreements – A Powerful Tool

I have been working and studying in the field of mental health and addiction for more than 30 years and have seen many treatment advances. One of the most effective tools used with clients is The Four Agreements by Don Miguel Ruiz. 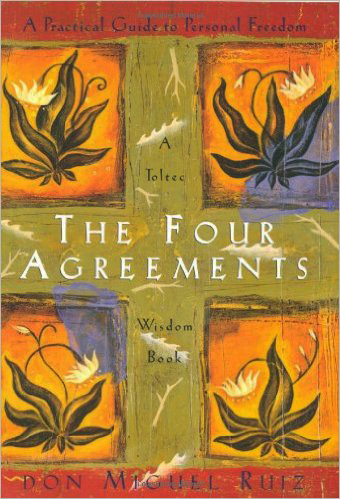 A person suffering from addiction has a frame of mind that can be described as chaotic and detached from reality. Their minds tend to run a million miles an hour:

In the depths of addiction, an addict’s mind starts to equate using with living and not using with risk of death. As a result, their behavior to outside observers may look quite irrational most of the time.

Living to use, using to live

In active addiction, a person becomes used to a life style that is increasingly more dangerous and harmful. The areas of the brain used for judgment and decisions are largely disabled or blocked. The resulting behavior is that of someone who lives to use and uses to live.

Stealing, lying, cheating and worse become common place. These default neuropathways are that of the suffering addict. Until this is interrupted and new neuropathways formed, the chances of recovery are slim.

Striving to follow the Four Agreements enables recovering addicts to form robust neuropathways as they incorporate ongoing learnings from therapy. They learn to do their best in all they do, realizing it is all they can do.

In the depths of their disease, addicts have been their worst selves. Generally, they are very sensitive people, even more so when very ill. Therefore, learning to not take things personally and gaining the skills to do so is a very big step. They realize it does not matter what anyone thinks so long as they are doing their best.