The Fentanyl/Opioid Epidemic – How Does The US Compare To Other Countries? 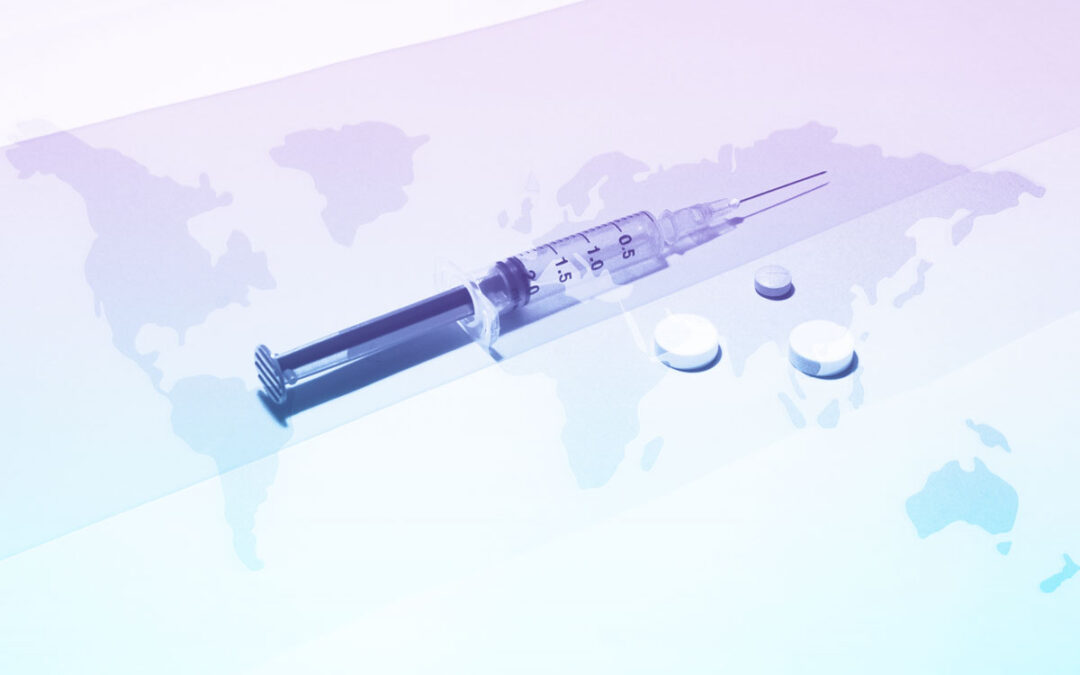 The Fentanyl/Opioid Epidemic – How Does The US Compare To Other Countries?

The opioid epidemic has been a problem for years in the United States. In 2017, more than 47,000 people died from overdoses involving opioids. In 2021, over 100,000 people died from opioid overdoses. Fentanyl is the main culprit as it is now pressed into many other drugs such as marijuana and cocaine. These numbers are staggering and more than doubled over this four year period of time. The problem is not limited to the US, however.

Fentanyl synthetic opioid is often mixed with heroin and other drugs to increase their potency, and it is also prescribed as a pain reliever. Fentanyl is so powerful that it is frequently linked to overdoses, even in small doses. This drug is 50 times more potent than heroin, and it is often mixed with other illicit substances without the user’s knowledge. As a result, accidental overdoses are becoming increasingly common. 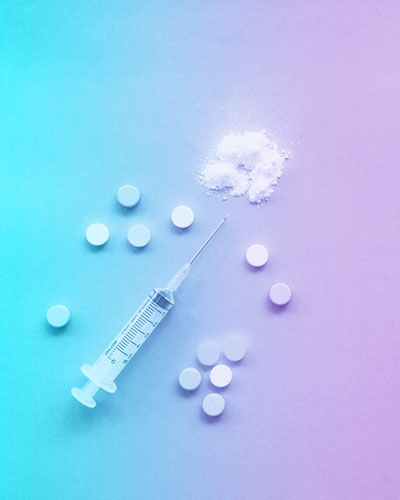 An addition to having claimed hundreds of thousands of lives, these powerful drugs upended countless families across the country. But the US is not alone in its struggle with opioids. Addiction is a global problem, and other countries are also struggling to keep fentanyl and other opioids out of the hands of their citizens. In fact, some countries are faring worse than the US when it comes to addiction rates. For instance, addiction rates in Canada have been on the rise in recent years, fueled in part by the easy availability of prescription opioids, government sponsored usage facilities, etc. And in China, where fentanyl is produced in enormous quantities, addiction rates are also rising. In Japan, the government has declared a state of emergency due to a sharp increase in overdoses.

Heroin addiction is even more prevalent in Europe than in the United States. In fact, Europe has some of the highest rates of heroin addiction in the world. The Netherlands, where drugs use is widely accepted, addiction rates are climbing. In England, hospital admissions for opioid overdoses have doubled in the past five years. Countries like France and Germany are also seeing increases in addiction and overdoses. In Germany, for example, the number of people seeking treatment for opioid addiction has increased by 50 percent since 2013. The epidemic has led to drastic measures being taken in France. That country has made it mandatory for pharmacies to prescribe naloxone, an emergency medication that can stop an overdose, with every opioid prescription.

In Russia, one study estimated that there are nearly three million drug addicts, a dramatic increase from the early 2000s. The majority of these addicts are between the ages of 18 and 35. Many of them became addicted after taking pain medication for injuries sustained while serving in the Russian military. Others have turned to drugs as a way to cope with the stress of living in a country with elevated levels of poverty and violence. In addition to addiction, Russia also has a problem with drug-related crime. In 2017, there were over 1,000 drug-related murders in Moscow alone. This is likely due, at least in part, to the fact that illegal drugs are relatively easy to obtain in Russia. Fentanyl, for example, can be bought on the streets for as little as $5 per dose. Heroin is also readily available, and it is often cut with fentanyl or other dangerous chemicals.

Even the Middle East is not immune to the problem; Iran, for example, has one of the highest addiction rates in the world.

These are just a few examples of how different countries are affected by the opioid epidemic. Each country has its own unique set of challenges, but the goal remains the same: to find a way to reduce addiction and save lives. The opioid epidemic is a global problem that requires a global solution.