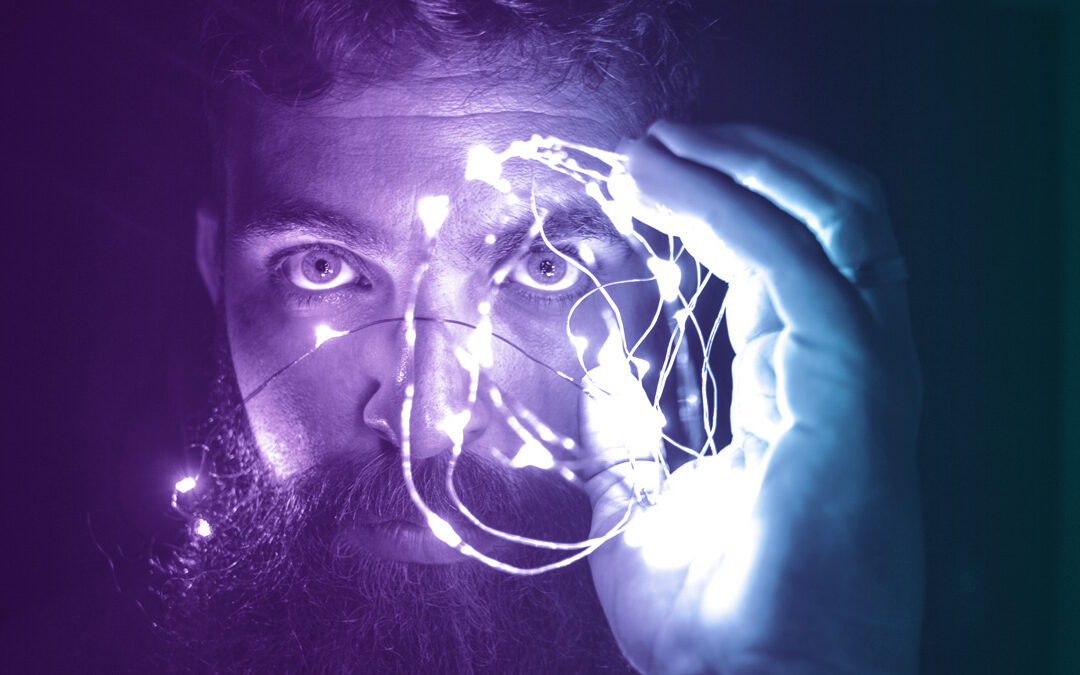 Serotonin syndrome is a potentially dangerous condition that may cause serious complications if not addressed and treated. This syndrome is most connected to certain classes of drugs that are used to treat mental illness and some illegal drugs. With larger numbers of patients being prescribed drugs to treat anxiety, depression and other mental illnesses, there has also been an increase in serotonin syndrome cases. It’s important to understand the risk factors for this condition and to take steps to reduce your chances of getting serotonin syndrome. 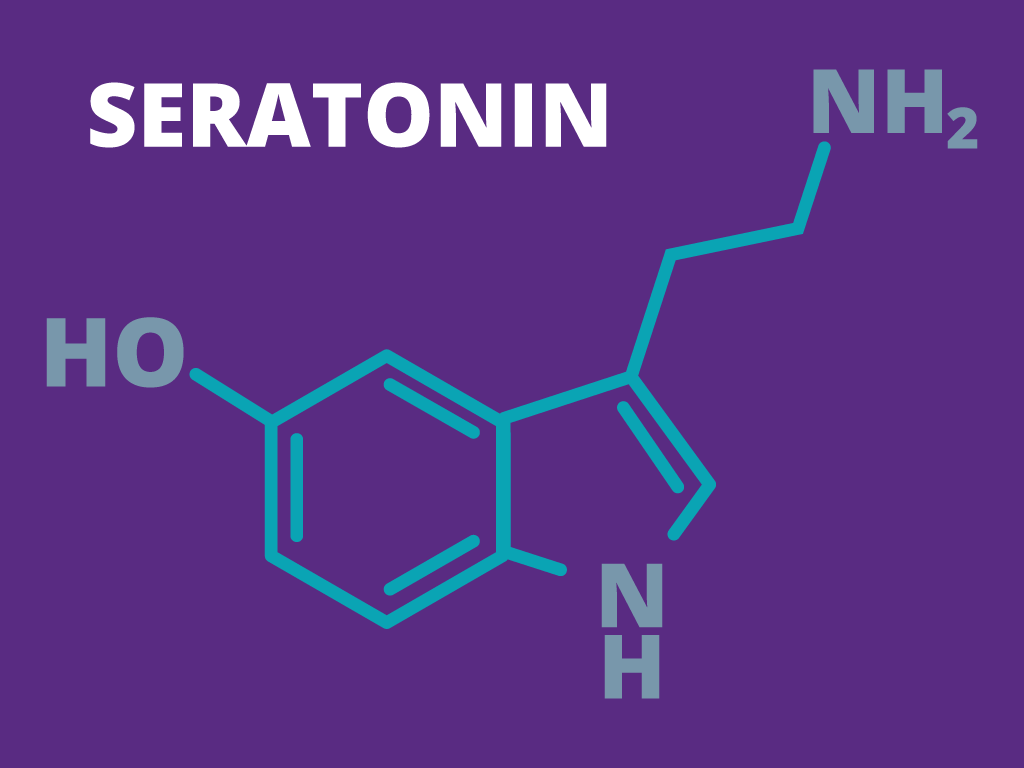 When your body has too much serotonin in the system, it can lead to serious problems and even death. Serotonin is a chemical that is naturally produced by your nerve cells and helps your body with different functions, such as sleeping, digestion, breathing and wound healing. People with naturally low levels of serotonin may have higher incidences of depression and anxiety. They may also struggle with suicidal thoughts, obsessive-compulsive disorder, insomnia, aggression or PTSD. 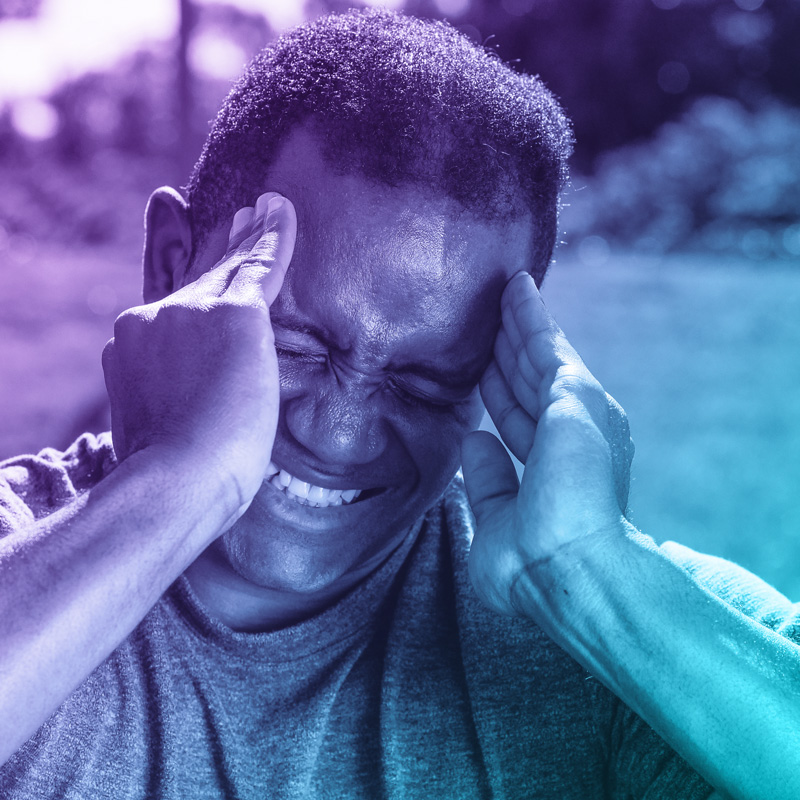 For serious cases of serotonin syndrome, patients and their caregivers need to act quickly. Although it is rare for serotonin syndrome to cause hospitalization or death, it’s vital to take the symptoms seriously. Mortality may range from 2% to 12% for severe serotonin syndrome, depending on the type of drugs taken and the metabolism of the patient. If patients don’t seek quick treatment for life-threatening symptoms, they could end up in kidney failure. Serious symptoms may also lead to coma or death if left untreated.

Several classes of drugs are associated with serotonin syndrome. By themselves, these drugs increase serotonin levels to acceptable ranges. The problems most often occur when two different classes of drugs are accidentally combined, or if a patient intentionally or accidentally overdoses on the drug. Drug abusers of illegal and prescription medications may also experience higher risks of serotonin syndrome. Here are the common medications associated with this condition:

Studies have also found a link to prescription pain medications and higher levels of serotonin. Drugs such as codeine, fentanyl, hydrocodone, tramadol and oxycodone may be linked to serotonin syndrome.

Some over-the-counter cough and cold medications may also be linked to serotonin syndrome when combined with other classes of drugs. Drugs with an active ingredient called dextromethorphan, found in Delsym and Robitussin DM, are part of this class.

Overdosing on illegal drugs or combining them with prescription medications may also lead to developing serotonin syndrome. Cocaine, amphetamines and ecstasy or MDMA are linked to increasing serotonin.

Taking herbal supplements while also taking various prescriptions may be problematic. Patients who regularly take St. John’s wort, ginseng or tryptophan may have a problem with serotonin syndrome if their prescription drug regimen has medications that raise serotonin.

Nausea medications are sometimes temporarily prescribed for illnesses and conditions. Drugs like Zofran, Reglan and Kytril are associated with an increased risk of serotonin syndrome when taken in combination with some other medications.

The first step of treating serotonin syndrome is to get an accurate diagnosis of the condition from your doctor. When patients are first assessed by a physician, they need to give a complete history of recent prescription drugs taken along with any illegal or recreational drug ingestion or herbal supplements taken. When doctors have a complete and accurate list of all medications taken, they can get closer to figuring out the problem.

Doctors may run several types of tests on patients to determine the cause of their symptoms. Other conditions, such as drug overdoses, sepsis, tetanus, hormone conditions and certain infections, may have similar symptoms to serotonin syndrome, so medical providers must rule these out before officially making a diagnosis. Your provider may test your blood, evaluate your thyroid’s functioning, test your kidneys or investigate how well your liver is working when doing an initial examination. Some doctors may also screen your blood or urine for various types of prescription or illegal drugs.

If your physician indicates you have a mild case of serotonin syndrome, additional treatment other than stopping your medications may not be necessary. In many mild cases, the effects of the excessive serotonin will wear off in a few hours or a few days. Patients should always follow their doctor’s guidelines and never stop taking their prescriptions unless they are advised to do so. For more serious cases, physicians may treat various symptoms, such as fever or high blood pressure with IV fluid therapy and other medications while the serotonergic agents wear off gradually in the body. The most severe cases of serotonin syndrome may benefit from a drug that prevents the body from making additional serotonin, Periactin.

Patient education and awareness are key factors that help reduce the incidence of serotonin syndrome in accidental cases from combining prescriptions. Patients should always update their medical team with any new prescriptions, herbal supplements, over-the-counter medications or recreational drugs they are taking. Physicians and pharmacists should also provide information and education to patients when they get a new prescription.

Before taking certain medications, patients should also be made aware of serotonin syndrome and the warning signs. It’s important for patients to communicate with their doctors and understand which medications they are taking that could raise their serotonin levels.

Additionally, you can lower your risk of developing serotonin syndrome by getting help if you struggle with an addiction to illegal or prescription medications. At Clean Recovery Centers, we offer a comprehensive three-phase approach to living a new, clean lifestyle and getting healthy.