Opioid Epidemic – A State of Emergency 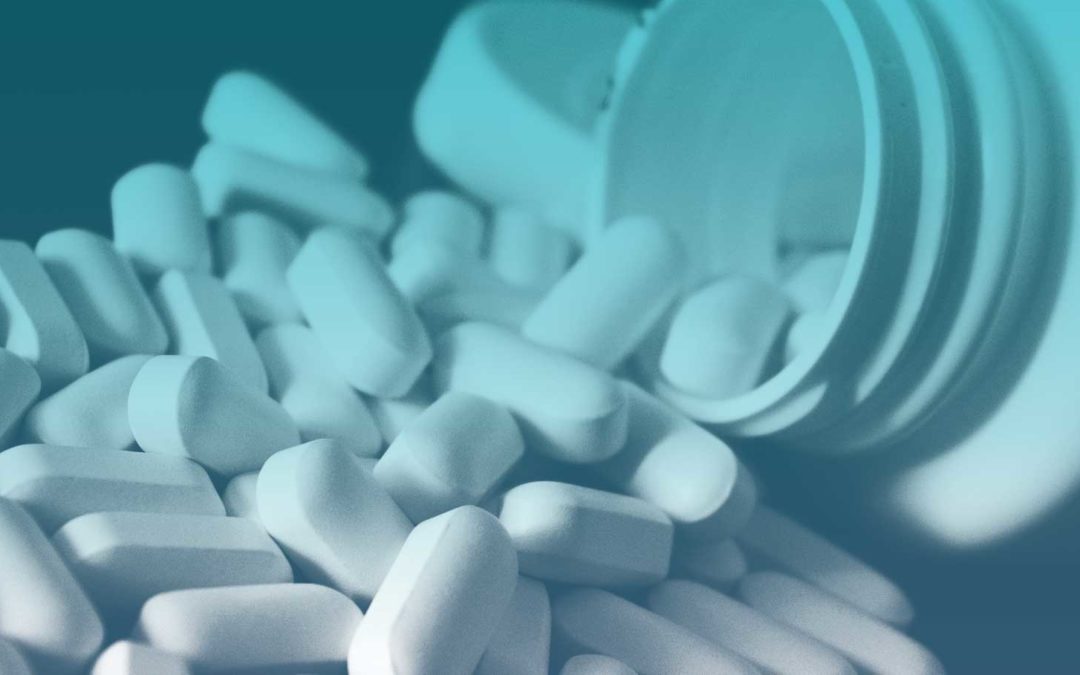 Opioid Epidemic – A State of Emergency

Some time ago, the federal government declared the Opioid Epidemic a National State of Emergency. But a strong plan to accompany this declaration has not emerged that we are aware of. While awaiting this plan, approximately 150 people are dying every day of drug overdoses, a number that only keeps growing.

Children are now being exposed to opioids and other powerful drugs daily in schools and at parties with their friends. These kids usually start with pot and some alcohol. However, with other more powerful drugs now so prevalent, many succumb to peer pressure and try them in much the same way they tried “a little pot and/or some alcohol.”

Many defenders of the total legalization of marijuana claim that it is not a gateway drug. These statements tend to be made by people who are not addicted to drugs – social marijuana users who are not drug addicts or alcoholics.

Being in the treatment space, I can tell you that a great number of addicts start with marijuana and alcohol, and it escalates from that point.

To be clear, I am not against marijuana or alcohol use or prescription pain medications. Many people can use these substances responsibly. But most of the millions of suffering and recovering addicts are not able to do so.

In general, most people are not able to use drugs such as opioids, benzo’s, cocaine and meth in a social manner. Many users of these substances eventually become addicted. These issues make the addiction problem rather complex. Whatever we are doing as a society to figure this out isn’t working very well. What can be done?

The federal government recommends improved prescription tracking; increased treatment and education on substance use; and a call to ensure that law enforcement always carry the counter-overdose drug naloxone.

I am sure these people mean well, but to me this sounds very much like a band aid solution to a problem that goes much deeper. In fact, much of society currently does not believe that addiction is a disease despite mountains of evidence to the contrary.

This is huge problem.

Additionally, there is a tremendous stigma around the disease of addiction, which is very similar to the AIDS stigma of the 80’s and 90’s. Most people now look back on that thinking as shameful. How is it different than the stigma with addiction? It isn’t.

Overcoming this epidemic will be an enormous task. Much will need to be done across a multitude of groups and communities at the federal, state and local levels. Education will need to be key.