Meditation and Mindfulness for Addiction Recovery 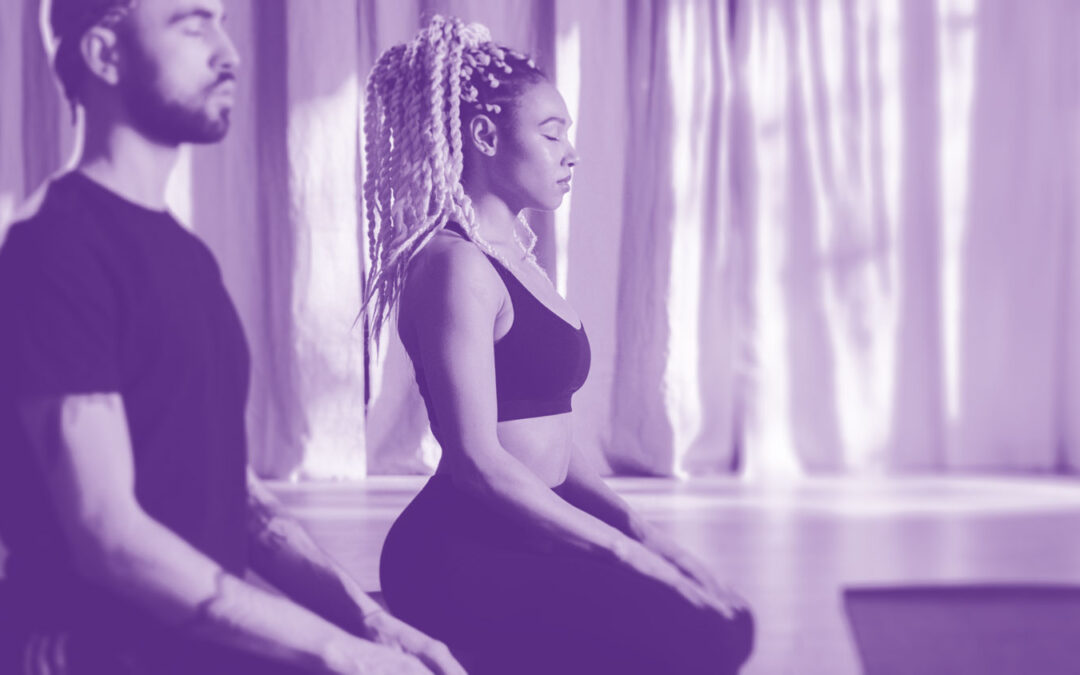 Meditation and Mindfulness for Addiction Recovery

Addiction to substances or behaviors depends on a complicated interplay of brain chemistry, genetics, environment, and the availability of substances or behaviors to an individual. It would be irresponsible, therefore, to suggest that any single course of action can prevent or treat addiction. It has recently become popular, however, for therapists to recommend meditation for an almost unlimited number of psychological and medical problems, including addiction withdrawal. This may lead you to wonder whether the touted benefits of meditation are overblown, especially for treating addiction or addiction withdrawal. 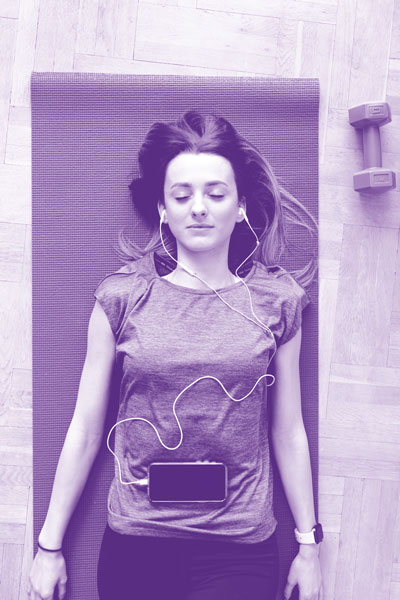 Several studies have famously discovered that mice will actually consume cocaine over food to the point of starvation. While these findings are startling and have prompted a large number of eye-catching headlines, the researchers responsible for them may have overlooked a critical element. In a later study published in the journal Psychopharmacology, researchers exposed mice to cocaine, but provided a selection of male mice with access to socialization and female mice. Mice that were allowed to exist in these positive social conditions were significantly less likely to opt for more cocaine. These results are important because they underline the interaction between environment and brain chemistry. If a person is capable of regulating their brain chemistry and consequent thoughts and feelings, they may be considerably less likely to look to external sources to achieve the same result.

While addicts have suffered years of social stigmatization for their addictive behaviors, science is increasingly recognizing addiction as a real disease. In those who are genetically predisposed to addiction, enzymes and proteins involved in neurotransmitter regulation may be abnormal. Dopamine, a neurotransmitter that is associated with the experience of pleasure, is commonly implicated in addictive behavior. An individual who has an altered dopamine pathway may experience less than normal pleasure while doing a pleasurable activity and be more likely to look to substances as a way to experience normal levels of enjoyment. Unfortunately, this cycle can result in chemical dependency in which a person relies on increasingly large amounts of a substance over time.

Meditation is a traditional practice that requires a person to focus on a single source of sensory input, or to focus on a single mantra, movement, or sensation. Although most people think of meditation as a period of sitting in a traditional lotus position, this position is not a critical aspect of meditation. Many practices, including tai chi and yoga, are considered meditations, but are less well studied than stationary practices. Meditation is known to reduce cortisol, the stress hormone, by regulating the activity of the emotional centers in the brain. In those who practice regularly, this can result in reduced depression and anxiety, and increased emotional stability.

Does Meditation Help With Withdrawals?

Although the symptoms of addiction withdrawal are more acute than those experienced by addicted individuals on a regular basis, withdrawal tends to cause one or more of several conditions:

Since meditation has been separately prescribed for each of these conditions, it would follow that meditation can help those suffering from several simultaneously or over a short period of time. The goal of meditating during withdrawal is not to avoid symptoms entirely, but to diminish and accept them.

How Meditation Can Help

Studies have shown that meditation administered over a relatively short term is effective at improving self-control related to addictive behavior. Over longer periods, meditation becomes self-reinforcing and can lead to strong neural pathways for positive behavior.

From a cognitive perspective, reducing craving and desire is a paradoxical matter. When a person wants something, they develop beliefs that reinforce their own behavior and reduce their cognitive dissonance. This is true regardless of whether the desire stems from a neurobiological imbalance or a superficial need. An overweight person who wants to eat an unhealthy meal, for example, may think “it was just my birthday and I’ve been exercising a lot this month,” or “I’m just hungrier than other people are.” Over time, these statements form patterns of behavior that can be very difficult to alter. The best way to change these thought patterns is not by resisting them, but by becoming familiar them. By allowing the meditator to examine their own thought patterns, meditation creates a kind of distance between desires and actions. After meditating for a while, many people find that they have become increasingly able to disobey their own impulses.

Both exercise-based practices like yoga and standard meditation are excellent for mood regulation. While the physiological reasons for this are still unclear, it is likely that meditation controls mood through the respective benefits of its various components. Controlled breathing, the first critical component, signals the autonomic nervous system to slow down. This may reduce some symptoms of withdrawal, such as anxiety or craving, directly as if controlled by a volume nob. Focusing on a single object or sensation, another critical component, can physically rewire the brain toward healthy thought patterns and away from unhealthy ones. With yoga and other exercise-based practices, practitioners may benefit from increased blood flow, improved immune system efficiency, and reduced stress.

Certain benefits of meditation are difficult to quantify because they are highly individual. These individual benefits, however, are some of the most important, because looking inward can result in “breakthroughs,” or sudden conclusions that significantly aid recovery. Often, people in recovery have denied certain truths or histories are vital for their progress. While practicing any kind of meditation, it can become difficult to avoid these realities. Although it is generally unproductive to enter a practice with the sole intention of obtaining a breakthrough, breakthroughs often emerge incidentally.

Many people use substances to escape sources of discomfort in their lives. While this can be effective at first, it often creates a vicious cycle, in which a desired mood state becomes increasingly difficult to obtain. When properly instructed, meditation teaches users to accept a full range of sensations and emotions passively. Experienced meditators learn to view emotions as rising and falling waves of experience that are inevitable throughout life. This is an important ability for recovering addicts to develop because certain experiences cannot be avoided. Addicts that have completed a rehabilitation program often struggle in the real world without the ability to accept inevitable discomfort. Conversely, those that have learned to accept negative emotions develop greater resilience in the face of setbacks and complications, resulting in fewer relapses.

So, does meditation help with withdrawals? When you meditate during a withdrawal period, you give yourself a number of tools to better handle the experience of withdrawal. By identifying negative thought patterns, you can gain insight into the workings of your own mind. Over time, you rewire your brain so that old habits become easier to break. By improving your mood, you address the common symptoms of withdrawal individually so your feelings eventually lose some of their power over you. You may also experience insights that speed up your progress. When you accept that your emotions come and go like any other fleeting sensation, you learn to stop trying to escape them. While meditation isn’t the only important part of a good treatment program, it can certainly help.