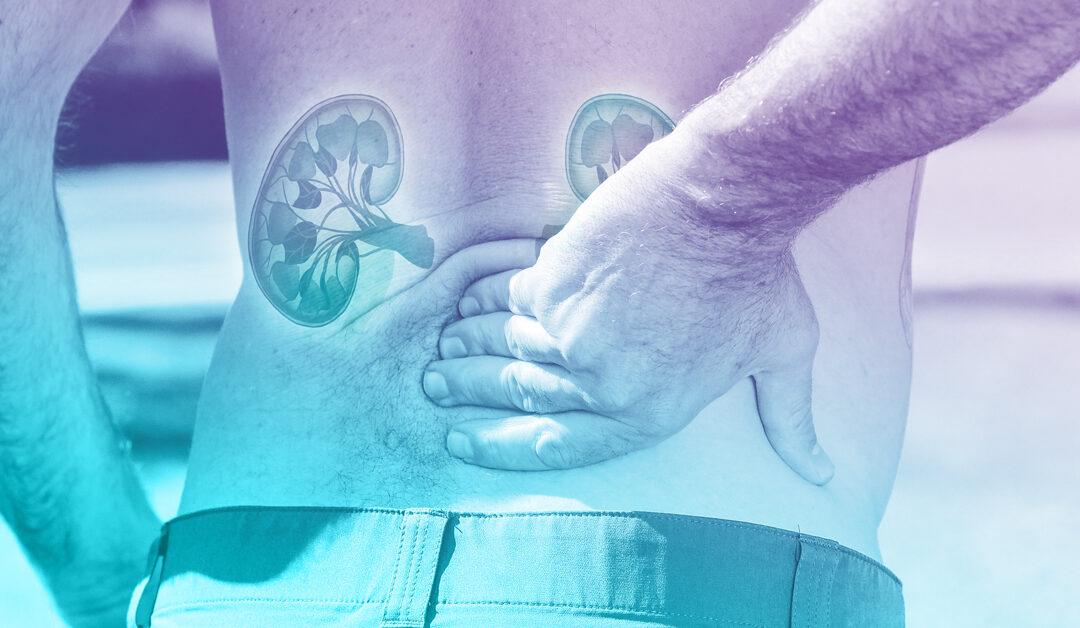 The kidneys provide many vital functions, including ridding the body of waste and helping the system to maintain the right amount of fluid. They also produce essential nutrients, create red blood cells, and maintain blood pressure. Illegal drugs, particularly cocaine, can significantly damage the kidneys and make it hard for them to perform the way they should. Here is everything you need to know about cocaine, its impact on the kidneys, and how you can get help if you struggle with addiction. 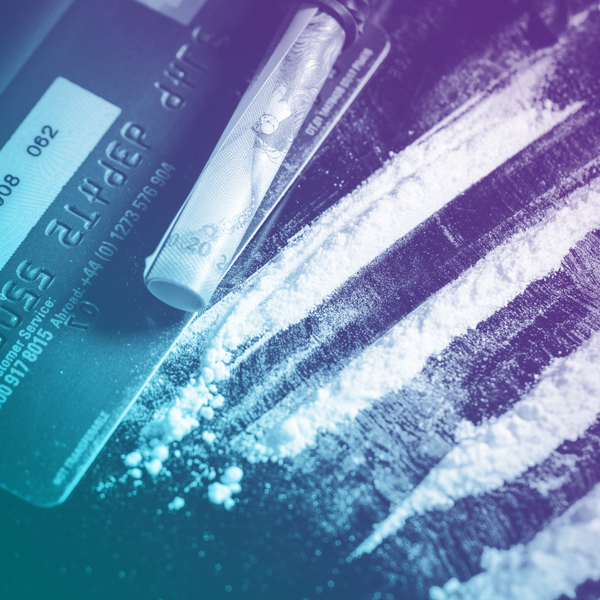 Cocaine is a highly addictive drug derived from Erythroxylon coca Lam leaves, a species of the coca plant cultivated in South America. Medical practitioners once used cocaine to block pain before modern-day anesthetics were available.

Today, cocaine is used recreationally and is a powerfully addictive substance that can change the way the brain functions and hurt the body’s vital organs. It is considered a Schedule II drug, which means that it has a high potential for abuse. People typically abuse two forms of the drug: the water-soluble salt form and the water-insoluble base form.

The salt form comes in a powder, which is injected or snored by users. The base form is combined with water and other chemicals, heated to remove the hydrochloride, and inhaled through a pipe.

How Does Cocaine Work?

Cocaine produces a stimulating effect by sending high levels of dopamine into the brain area that regulates pleasure and emotions. This buildup of dopamine causes temporary feelings of intense energy, alertness, and euphoria. Other short-term impacts of cocaine on the body include:

People who abuse cocaine over a long period of time often experience the following health problems:

Many users experience an intense craving for the drug after a few uses. The more you use cocaine, the more you need to produce the same feelings. Higher dosages can lead to severe addiction or overdose.

How Is Cocaine Used?

Users can be ingested in a variety of ways. The drug can be inhaled through the nostrils, taken orally, smoked in a crystallized form, or dissolved and taken intravenously. Smoking or injecting cocaine often brings about the quickest and most intense high.

Recently, drug dealers have started to mix cocaine with other substances to make the supplies go further. Cocaine is mixed with various substances, ranging from harmless powers to potent methamphetamine and opioids. The practice of making the drug go further by combining it with fentanyl has increased in prevalence in recent years.

How Addictive Is Cocaine?

Cocaine is one of the most addictive recreational drugs. It stops the brain from eliminating dopamine from the body, producing short-term emotions of joy and happiness. Users constantly need more of the drug to get the same feeling, causing addiction to quickly take hold of the body. Cocaine can also increase stress and irritability, resulting in users taking more of the drug to stabilize negative feelings. Further, the impact of the drug does not last very long, causing users to ingest more in a short period.

What Are the Function of the Kidneys?

The kidney performs many vital functions for the body. The most essential role they do is eliminate waste by filtering blood and creating urine. Urine is stored in the kidneys, transported to the bladder, and eventually excreted. The kidneys produce urine by combining toxins, extra fluid, and waste products.

The bladder and the kidneys work in conjunction to prevent excess fluid buildup and maintain the proper number of electrolytes within the body. Cocaine eventually ends up in the kidneys and can damage the organ’s essential functions after repeated use. Heavy cocaine use can lead to Rhabdomyolysis, which occurs when the muscle tissues break down and enter the bloodstream. Rhabdomyolysis can cause kidney failure if left unchecked.

How Does Cocaine Impact the Kidneys?

Almost half of cocaine-related emergency room visits are because of acute kidney problems. Repeatedly ingesting the drug can cause dead tissue to form on the kidneys, leading to improper kidney function. Cocaine can also cause plaque to accumulate in the walls of the renal arteries, leading to a condition known as atherosclerosis. If you experience vomiting, nausea, or abdominal pain, you may have damaged your kidneys.

What Are the Signs of a Cocaine Overdose?

Ingesting too much cocaine, either purposefully or on accident, can cause several psychological and physical responses that can lead to death if left untreated. The amount of the drug needed to overdose depends on the individual but can be less than a gram if the purity is high. You may experience the following symptoms during an overdose:

You should contact medical personnel immediately if you or someone you know is exhibiting overdose symptoms.

What Are the Risk Factors for Cocaine Overdose?

An overdose can occur at any time during someone’s addiction, whether they are a long-time or a first-time user. First-time users are susceptible to ingesting too much because they do not know how much of the drug their bodies can handle. Some people think they can tolerate more than their bodies can reasonably handle, especially after periods of sobriety. Regular users can become reckless and take too much without realizing how much they have consumed.

Combining cocaine with other harmful substances has become common to make packets go further. It is sometimes impossible to know what is in cocaine, particularly if you get the drugs from a new source. Cocaine laced with fentanyl or other deadly substances has increased cocaine overdoses in recent years.

What Are Cocaine Treatment Options?

If you or someone you know is struggling with drug addiction, it is crucial to seek treatment as quickly as possible. Your treatment plan will depend on numerous factors, including your health status, age, and how long you have been abusing cocaine. Depending on your condition, the following treatment options may be recommended.

The first step to sobriety is a medical detox program. During these programs, you stop taking the drug under the supervision of medical personnel. Detox can happen in various settings, including clinics, hospitals, and outpatient facilities. Some people have very severe reactions when they stop taking cocaine, and it is best to detox with the assistance of health professionals.

Attending an inpatient program is often the first step after detoxing. These programs can occur in a hospital, medical facility, or sober living house. Inpatient facilities help addicts stay clean by combining treatment options such as medication, therapy, and behavior management.

Outpatient facilities provide support while giving users reasonable freedom and autonomy. It is a good option for those who have completed detox and an inpatient program. These programs provide treatment during the day, but patients are free to go home at night. Intensive outpatient programs can last from several weeks to a year or more.

Individuals who want more support after finishing detox and an outpatient program may benefit from living in a transitional living environment. These programs provide accommodations and support, but there is the freedom to work or attend classes during the day.

Are you ready to seek help for your addiction? Clean Recovery Centers can help. We provide numerous treatment services in Florida, including medical detox, outpatient treatment, community housing, and transitional living. Don’t wait any longer to get the help you need.  Contact us today to start your recovery journey.