How Long Does Cocaine Stay in Your Body? 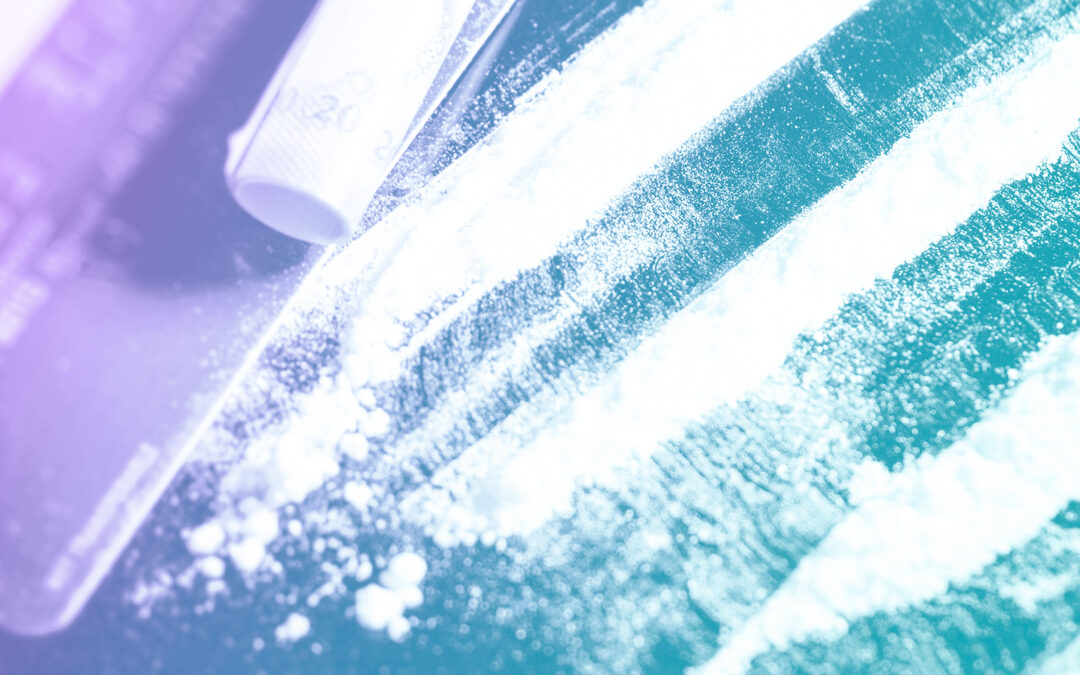 How Long Does Cocaine Stay in Your Body?

Derived from the coca plant, cocaine is a Schedule II controlled substance and a stimulant that causes its user to experience a brief, euphoric high. While its effects are short-lived, the long-term effects of cocaine use can last for a lifetime, and its highly addictive nature makes it easy to develop profound physical and psychological dependence. No amount of cocaine use is healthy but frequent and high dose usage is especially dangerous. Those who find themselves struggling to stop using cocaine may suffer from a cocaine use disorder. 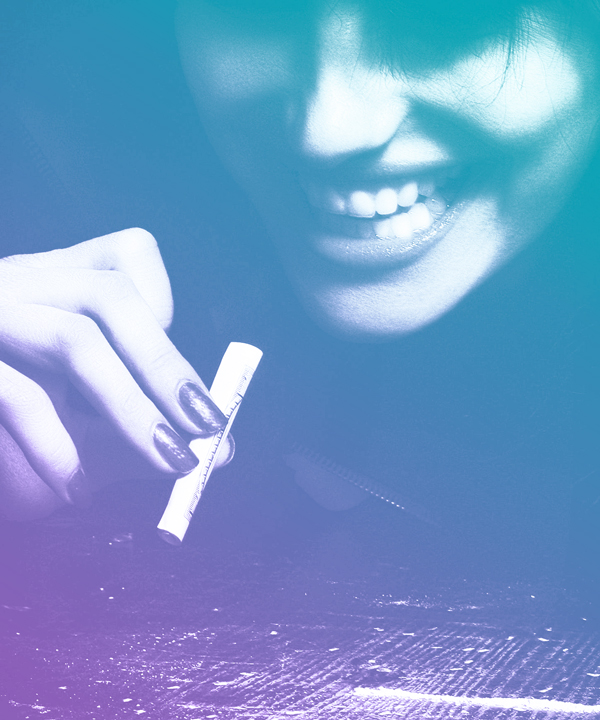 The Immediate Effects of Cocaine Use

Depending on the method with which cocaine is used, the onset of the high and its duration may vary. With smoking and intravenous use, a rush is felt within 5 to 10 seconds and then a high that can last up to 20 minutes. Those who snort cocaine feel its effects within 3 to 5 minutes and those last up to 20 minutes. Oral ingestion takes the longest to show effects, from 10 to 30 minutes, and those effects may persist as long as 90 minutes.

Because the effects of cocaine are so short-lived, users often abuse the drug repeatedly in short periods of time in an attempt to sustain the high. This is called a binge and a nasty crash often follows one. To combat the crash, users often seek more cocaine, continuing the cycle and increasing the likelihood of addiction.

How Long Cocaine Stays Present in the System

When you use cocaine, the drug is quickly absorbed into your plasma. Blood and liver enzymes metabolize the cocaine and cause it to be present in your urine. Cocaine is also deposited into your hair. Common tests for cocaine use plasma, urine and hair to detect the drug.

The half-life of cocaine is about an hour and a half, meaning that your body can eliminate half of the cocaine in your bloodstream over a period of ninety minutes. In the urine, cocaine’s average half-life is around 4 hours, but the metabolites of cocaine may be present for much longer. Benzoylecgonine, for example, may stay in the urine for up to 96 hours after cocaine use. For those who use cocaine repeatedly, even longer elimination times may develop so that cocaine may be detected on certain drug tests for extended periods of time.

Cocaine Tests and Their Timeframes

The types of tests used to see if cocaine is present in the body vary depending on accessibility and the needs of the tester. The four most common means of testing use blood, saliva, urine or hair follicle.

Cocaine or its metabolites may be detected up to 48 hours in the blood or saliva after the most recent use.

Cocaine or its metabolites may be detected up to 72 hours in occasional users, but for those who use more frequently, it may stay able to be detected for up to two weeks.

Cocaine or its metabolites may be detected in a hair sample for a period of months or even years. These tests are frequently used when the testers are interested in more long-term use of cocaine rather than just current usage, although the tests will show evidence of recent use, as well. Notably, unlike with other tests, environmental factors can lead to cocaine being detected in the hair as cocaine around your person may be deposited into your hair causing a false positive. Because of this, it is especially important to thoroughly wash hair that may have been contaminated by cocaine prior to a hair follicle test to reduce the risk of false positives.

The most commonly used testing for cocaine is urine toxicology screening. False positives in blood and urine tests are very rare, but if you receive what you believe to be a false positive, you can check it with a different type of test, including a GC-MS or gas chromatography-mass spectrometry.

The only certain way to avoid a potentially positive test is to cut cocaine use entirely out of your life, including staying away from those whose usage in your vicinity might cause you to get cocaine in your hair or otherwise harm your sobriety efforts.

Factors that May Affect How Long Cocaine Remains in the System

Although those are general outlines of how long cocaine will remain in the system and body tissue and be present on tests, these outcomes may be affected by a number of factors that can amplify or lengthen the effects.

What Are Symptoms of Cocaine Use Disorder?

Cocaine is one of the most addictive substances on the planet. If you suspect that you or someone you love may be struggling with addiction to cocaine, it is imperative to get treatment as soon as possible to prevent future damage and a worsening relationship with the drug. There are signs you can look out for if you are worried that someone might be suffering from cocaine use disorder.

Signs of Cocaine Use

Signs of Prolonged Use of Cocaine

Prolonged use of cocaine may show other signs of addiction, including:

Those individuals experiencing a cocaine overdose might have further symptoms. These include:

Cocaine users withdrawing from cocaine may experience significant symptoms, including:

The long-term effects of cocaine can be significant and wide-ranging. Those who engage in cocaine use over a long period of time may suffer from lasting effects including:

If you notice any of these symptoms in yourself or a loved one who uses cocaine, it may be necessary to seek professional treatment for cocaine use disorder. Treatment for addiction varies from case to case as each individual’s needs are different, but it typically involves medical detoxification to remove the drug from your system and efforts to rehabilitate, some of which may be residential. To learn more about treatment for cocaine use disorder, contact Clean Recovery Centers today to get you or your loved one on the path to wellness.