How Long Do Drugs Stay in Your System? 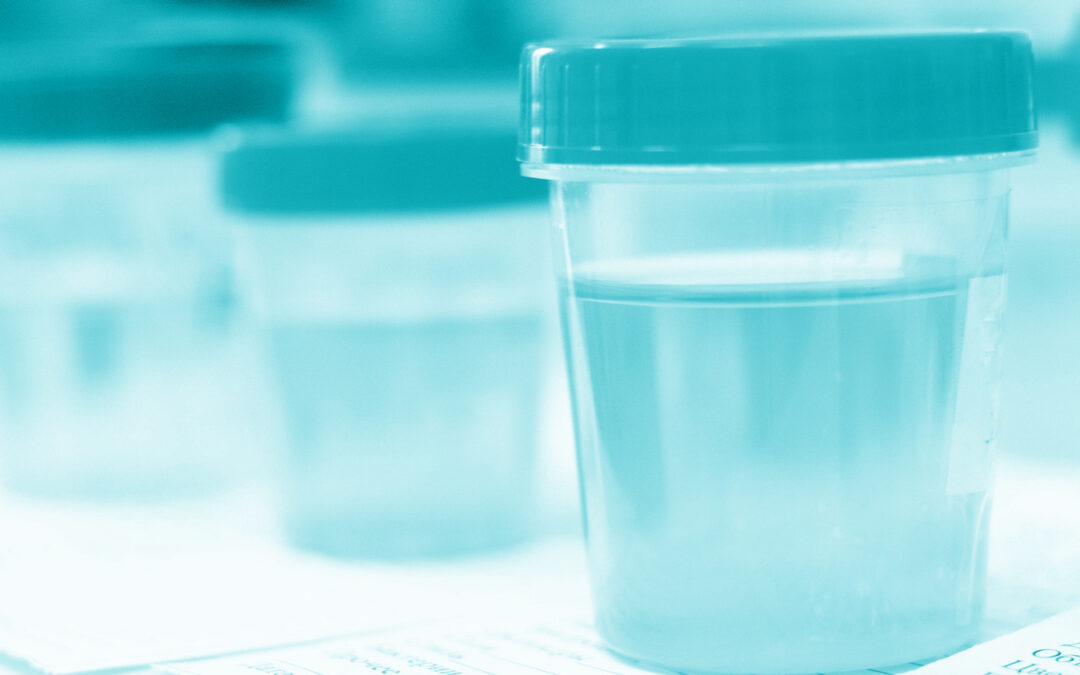 How Long Do Drugs Stay in Your System?

Although many people might think otherwise, not all drugs, both illicit and prescription, stay in the body for the same length of time. The second we ingest a drug–through smoking, swallowing or snorting–our bodies begin to break down the chemicals in the drug. When our bodies break down drugs, byproducts, referred to clinically as metabolites, are produced and remain in the system for much longer than we feel the effects of the drug. 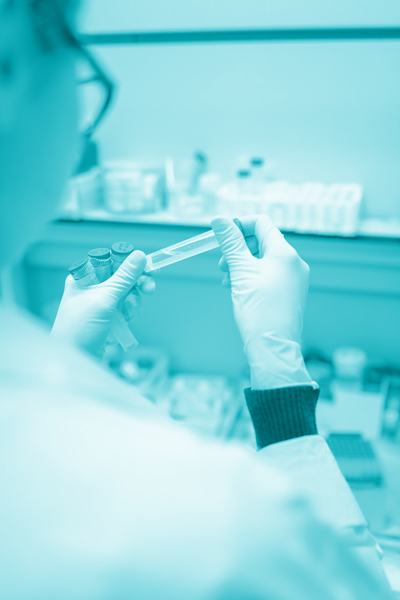 What Factors Determine How Long Drugs Stay in the Body?

There are many reasons why you might want to understand how long a drug stays in the body. You might want to know what to expect in the event of drug withdrawal or if you can pass a drug test. Unfortunately, there is no one definite answer to this question and it can be highly variable depending on the individual that consumed the drug.

The first factor that determines how long a drug stays in the body is the type and variety of the drug. The manufacturer of the drug and whether the drug is illicit or prescription are all important factors. The factors do not end there, though. The time it takes for the body to eliminate a drug from the system depends on variables including:

As mentioned above medical conditions like kidney problems affect how long drugs stay in the body. Even people who ingest the same dosage of a drug at the same time will have very different experiences. For instance, a drug like Xanax will stay in the body longer if you have liver problems.

Even if two individuals are the same sex and age and have similar body types, variations will exist in how their bodies metabolize drugs. Therefore, it is very unlikely that you will be able to pass a urine or blood test if you have recently consumed drugs.

What Is a Drug’s Half Life?

When learning about drugs and how long they stay in the system, one term is frequently used: half-life. By definition, a drug’s half-life is the amount of time it takes for the drug’s concentration in the body to drop to 50% or less. While understanding a drug’s half-life is helpful to know how long a drug will stay in the body, it has nothing to do with how quickly you feel the effects of the drug after it is consumed.

Because drugs with long half-lives stay in the body for a long time after the effects dissipate, they can be detected on a drug screen for a longer period. For example, Valium has a longer half-life than Xanax. This means that Valium will stay in the body longer, even if you took both drugs at the same time.

Understanding a drug’s half-life can also help you estimate when withdrawal systems might emerge after you stop using. Withdrawals are uncomfortable side effects such as nausea, headaches and anxiety that are triggered when a drug completely leaves the body. Because illegal drugs like heroin have shorter half-lives than drugs like methadone, the withdrawal symptoms appear sooner.

Cocaine, also referred to as coke, is an illegal strong stimulant that is most commonly used as a recreational drug. Cocaine can be snorted, inhaled or consumed intravenously. Rates of cocaine use have remained stable for the past decade, but drug overdoses involving cocaine have increased. This increase can be partially attributed to the rise in opioid use, as cocaine is often mixed with opioids.

After your last use, cocaine’s half-life is approximately one hour. Cocaine can show up on a blood or saliva test for up to 48 hours and a urine test for up to 72 hours. Drinking alcohol while using cocaine can cause the drug to stay in the body for longer. Cocaine use in any form is dangerous and can cause addiction, health consequences and risk of overdose.

Heroin is an illegal opioid that is classified as highly dangerous by U.S. law enforcement and health professionals due to its highly addictive and damaging nature. Heroin is typically injected, snorted or smoked.

Heroin’s effects last longer than drugs like meth or cocaine and the drug can stay in the system for up to seven days. More commonly, the drug is detected in the system for three days. Heroin’s half-life is only 30 minutes. This means that 50% of the drug will have left your system within 30 minutes. Some research indicates that the half-life of heroin is as short as 3-8 minutes. Heroin usage is very dangerous and is accompanied with many health risks. Heroin overdose is also a major concern.

Cannabis, commonly referred to as marijuana, is a psychoactive drug that is used for recreational and medical purposes. The main chemical component in cannabis is tetrahydrocannabinol. How long marijuana stays in your body depends largely on often you use the drug. Read below for an estimate of marijuana detection times after last usage:

While THC does not usually last in the body for a long period of time, metabolites can remain in the body for several weeks. Even though marijuana use has been legalized in some U.S. states, there are still health consequences of consistent use.

Methamphetamine is an illegal, highly-addictive stimulant. Also referred to as crystal, ice and meth, the drug affects the nervous system and is usually smoked in a small pipe or injected. The drug reaches the body’s circulatory system very quickly using both of these methods.

Meth can be detected in the body for up to 72 days after the last use. For some individuals, the detection period can be up to five days. The half-life of meth is approximately 11 hours. This means that it takes approximately 10 to 12 hours for 50% of the drug to leave the body. The use of meth in any form is dangerous and the risk of an overdose is always present.

If you are struggling with addiction, receive the help you need by contacting Clean Recovery Centers today. They understand that addiction is a mental health issue and affects millions of lives per year. They offer a variety of treatment options including medical detox, residential treatment, mental health, intensive outpatient, day and night treatment and psychiatric care. You don’t have to suffer alone with your addiction any longer. Contact Clean Recovery Centers today and begin your journey to recovery.