How Important Is Anonymity? 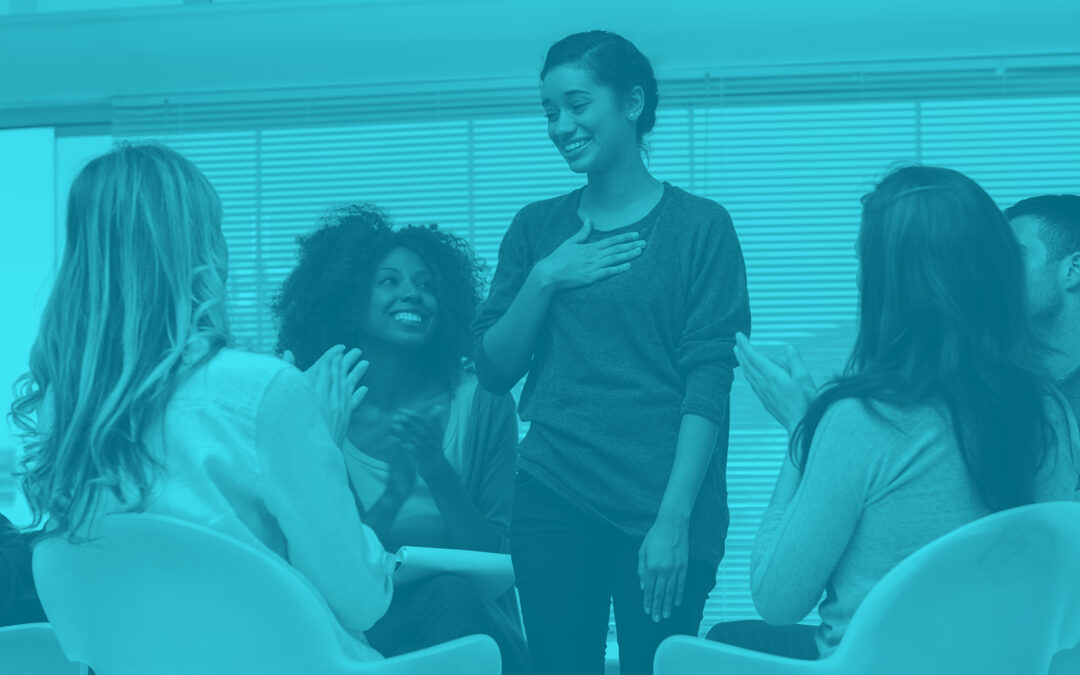 How Important Is Anonymity?

The concept of anonymity is very important in most, if not all 12 Step Meetings. In the very first 12 step program in 1939, Alcoholics Anonymous (AA) stressed anonymity. Today, most 12 Step Programs like AA have the word “anonymous” right in the program name – i.e., Narcotics Anonymous (NA), Cocaine Anonymous (CA), Overeaters Anonymous (OA).

Why is anonymity so important? There are a number of reasons, and there is also history behind the concept of anonymity in treatment programs. In fact, this concept has been regulated into law across healthcare in general through the Health Insurance Portability and Accountability Act (HIPAA). This law protects a patient’s right to privacy and the sharing of their medical and clinical information. It is illegal to share patient information of any sort without signed consent from the patient.

Going back to the time between 1935 and 1939 when AA came about, there was tremendous negative stigma around alcoholism. It was even worse for those suffering from drug addiction. There is still a strong negative stigma around addiction although it seems to have been much worse 80 or more years ago. In those days, people struggling with alcoholism were basically categorized as the “town drunk” and most, if not everyone, gave up on the individual and castigated them.

Alcoholics and drug addicts, if not jailed, were often institutionalized. Sometimes bizarre and harmful “experimental treatments” were performed in these institutional settings. Given the tremendous stigma around addiction at the time, it is not surprising that those struggling with the disease and their families would not want anyone to know. They feared being scorned by the community and perhaps the spouse losing his or her work and income.

In studying AA literature, you will find that another primary reason for anonymity was to avoid putting people on pedestals. If someone in recovery was put on a pedestal and praised accordingly and then relapsed, others who looked up to that individual might lose hope and relapse as well.

There was also an “ego-deflating” reason for anonymity. For most who suffer from addiction, a large part of getting into recovery involves deflating their ego because the ego is a large part of the disease that is trying to kill them. Anonymity would help prevent the creation of AA Gurus going on ego trips. Keep in mind, humility is a very important part of recovery.

I often wonder what Bill W and Dr. Bob, the architects of the AA program, would think about the concept of anonymity today with a drug epidemic of mind blowing proportions? Might they modify their stance on anonymity in some manner to help more people and also to reduce the negative stigma? Hundreds of thousands of people have died from drug overdoes and alcohol related deaths the past 10 years. The negative stigma that still surrounds addiction continues to inhibit progress that could be made.

Perhaps we are being too anonymous with the disease of addiction? If one looks at the AIDS epidemic of the 80’s and early 90’s, there was a tremendous stigma around AIDS and little hope for those suffering. What happened? Celebrities like Elton John and many others took up the cause in a very public manner. Soon, resources were being poured into AIDS PR and scientific research by governments, charities and the private sector around the world. As a result, very few people die of AIDS today, and the stigma around one’s sexual orientation has been greatly diminished.

I can’t help but wonder if something similar needs to be done with today’s drug epidemic. I believe we can still respect the concept of anonymity while making a more public outcry to find more robust solutions to the devastating disease of addiction. After all, addiction is nothing to be ashamed of. It is a disease.