How Does Naloxone Work? 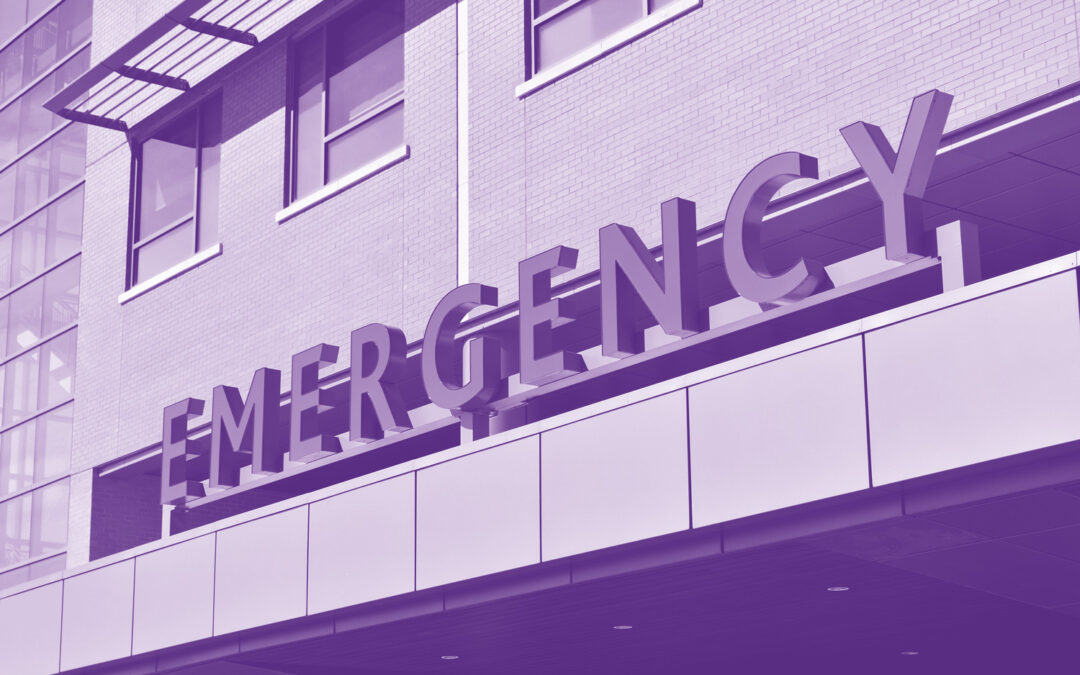 How Does Naloxone Work?

Whether it’s an addiction to prescription drugs or substances such as heroin, opioid addictions are a serious issue in the United States. Administering an opioid antagonist drug called Naloxone can be one of the best ways to prevent a person who is overdosing on an opioid drug from dying. Here’s a quick overview of what Naloxone is and how it can save lives. 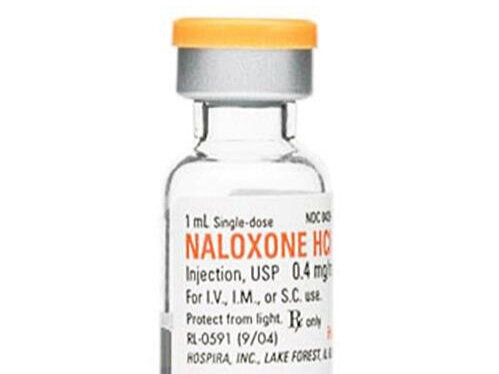 Naloxone is a drug made with the specific purpose of reversing the deadly effects of an opioid overdose. Unlike opioids, Naloxone has no addictive properties, making it a safe option to use on almost anyone. In addition to being non-addictive Naloxone has no other serious side effects. Despite the lack of drug-related side effects, it may cause symptoms of withdrawal in the affected person. This may include symptoms such as sweating, shaking, and nausea. While unpleasant, these symptoms are not at all life-threatening.

While it is incredibly safe, Naloxone is a prescription drug that generally requires a doctor’s permission to obtain. In the event that Naloxone is administered to someone who is not using opioids, the drug will have no effect. It is not useful in cases of alcohol poisoning or forms of overdose not related to opioids. Naloxone may also be referred to as Narcan or Evzio.

How Is Naloxone Used To Counter Overdose?

Opioids target specific receptors in a person’s brain. Opioid based drugs fit perfectly in these receptors, blocking them and causing the affected person’s breathing, heart rate and other vital functions to slow down. During an overdose, a person’s nervous system will become depressed to the point where they are unresponsive and they may eventually stop breathing. Naloxone counters this because it is also attracted to opioid receptors and prevents opioids from filling them. Even in cases where a person is already in overdose condition, Naloxone can reverse the adverse effects of an opioid, restoring bodily functions and saving the affected individual’s life.

Naloxone can be given to a person in one of three ways. The first and easiest way is as a nasal spray. The other two methods involve injecting the life-saving drug into the overdosing person either with an injection from a needle or with an auto injecting device. Using an injectable form of Naloxone may require the person administering the drug to be professionally trained in order to make sure it is done safely. However, auto injectables may be used by a person with little or no training by following a simplified set of procedures and giving the drug to the individual, usually by injecting it into their leg. Before attempting to administer any form of Naloxone you should ensure that you understand the proper method of using it.

What Else Should You Do in the Event of an Overdose?

The first step for saving someone’s life from opioids can be recognizing the danger signs of overdose such as the person being limp and unresponsive. Slowed, strained breathing can also be an immediate red flag among other indicators. If you suspect someone has overdosed on opioids your first action should be to call emergency services. You can then move forward with using Naloxone. You should take other precautions while waiting for emergency health professionals to arrive, such as moving the affected individual onto their side and trying to keep them as alert and awake as possible. Never leave a person demonstrating symptoms of overdose by themselves. You should do your best to stay informed on what to watch for and educate friends and family on what to do during an overdose. Hundreds of people die from an opioid overdose every day, but you could be the person to save a life.