Heroin Addiction is Killing My Friends 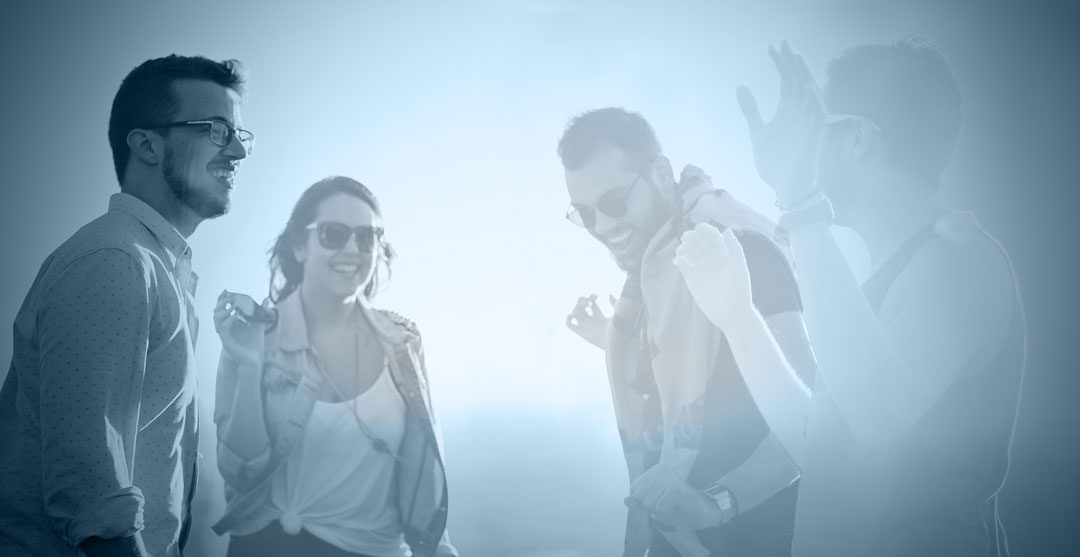 Heroin Addiction is Killing My Friends

“How old were you when you first tried Heroin?” This is one of the questions I remember asking Stephanie. Stephanie was one of my closest friends. We met in rehab when we were both in our late twenties. At this point in my life, I had never tried Heroin and I was thankful I didn’t. Stephanie tells me that she was 23 when she first tried Heroin. She tells me she has overdosed 3 times and her sister is the one who has saved her life every time. Stephanie knows she would have died if she didn’t have someone who watched over her.

Stephanie and I talk a lot. She is one of the first friends I meet in rehab and I am instantly attracted to her. She is youthful and vivacious. Her energy is contagious. It’s full of positivity and light and she always has a smile on her face. Stephanie is confident too. She doesn’t look like a heroin addict.

Stephanie is one of the first Heroin addicts I have ever met. When I went to rehab, I was trying to stop using prescription pills. I didn’t know anyone personally who had done heroin, until now. I had a stigma about heroin addiction. I actually had a stigma about all addictions, and yet – here I am, addicted.

Stephanie is a former cheerleader. She’s completed college and she’s incredibly smart. Her whit is off the charts. Everyone at our rehab loves Stephanie. She’s confident, accountable, and she seems to truly want to change her life. Stephanie tells us stories about the things she did to obtain Heroin and I can’t believe what she has put herself through. She has sold her body for drugs. She has broken into homes to steal. She has lived in hotel rooms with boyfriends and friends and has been on the streets for months at a time. She’s been raped and violated and she glosses over it like it doesn’t affect her. But, I know it does.

Stephanie wants to move forward. She is a leader and a mentor to the younger women at our rehab. She helps them out when they first arrive. She immediately goes up and introduces herself and asks what she can do to help them. She makes people feel welcome. When I leave treatment, Stephanie remains at the rehab. She is staying for 6 months. She doesn’t want to do the typical 30-day stay and relapse again. She truly wants recovery and she’s made it apparent. She’s inspired me to be more serious about my own recovery.

Stephanie and I remain in touch. I see her at meetings. When she graduates rehab, she goes to a sober living that is nearby. By the time of her graduation, I have already relapsed. Stephanie calls and texts me multiple times. She wants to check in and see what she can do to help. We remain in touch for a several months, but eventually Stephanie stops reaching out.

It will be a couple years until I think of Stephanie again. Stephanie re-enters my life when I see a post on her timeline that says RIP Stephanie. What? I text a friend and my friends start texting me. Did you hear about Stephanie? She’s dead. She died. How? She overdosed. Stephanie was the first friend I lost to addiction. She’s the most memorable to me because of how much I admired and loved her. Because of how close we were during our time in treatment.
Stephanie will not be the last friend I lose. Throughout the years, I will lose over 10 close friends to Heroin addiction. So many of the people I have met in rehab have ended up passing away. Heroin addiction has stolen their life.

Today, when people call me for help, I become so overwhelmed if they are addicted to opiates. I want them in treatment immediately. Heroin is now being mixed with deadly amounts of synthetic opioid analgesic like fentanyl and carfentanil. My friends are dying at an alarming rate and the death toll from overdose is only getting higher. Heroin addiction is killing my friends.

If you or a loved one is suffering from Heroin Addiction, please call Clean Recovery Centers at 1.888.330.2532 today. We have a solution that will help you and potentially, save your life.