Finding Sobriety When the Interest Isn’t There 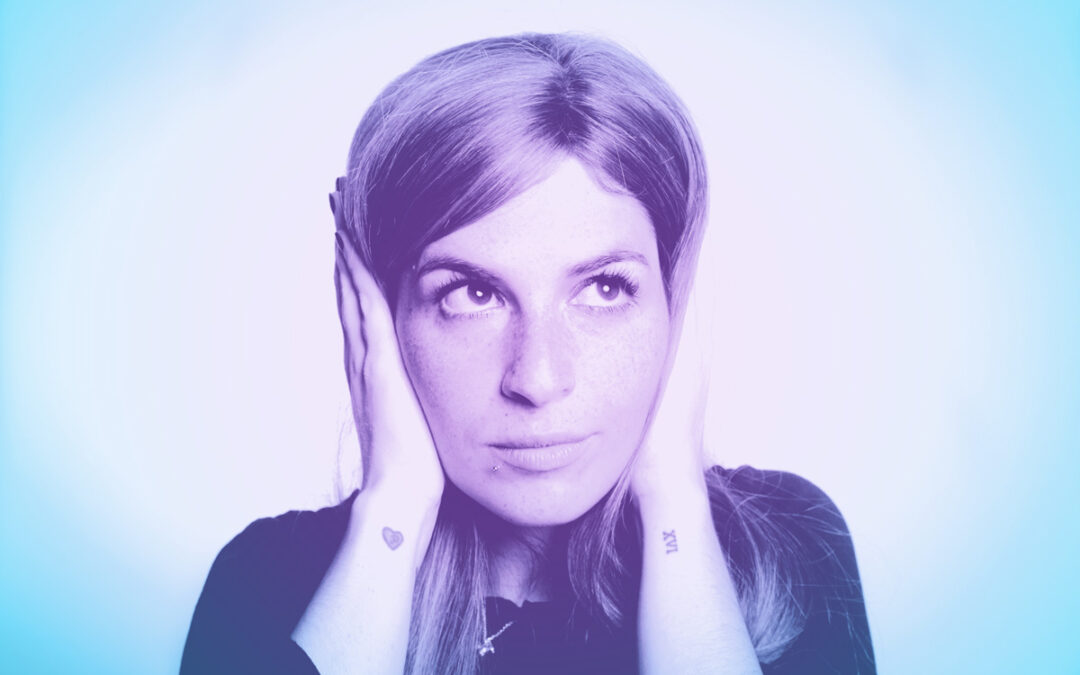 Finding Sobriety When the Interest Isn’t There

It is common knowledge that finding sobriety can often be an extraordinary challenge. For many individuals, it takes repeated attempts to get sober, often punctuated by relapses. Even seemingly successful individuals may have unexpected relapses well into the future, and it may take years before someone who formerly abused alcohol (or another drug) feels truly secure in their sobriety. 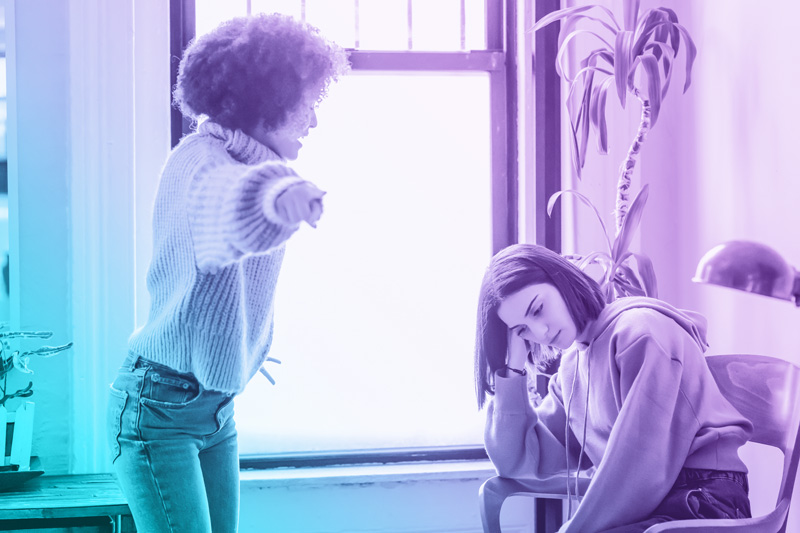 A unique problem that frequently arises for individuals attempting to get sober is the simple resistance of just not wanting to be sober. For many people, the line between enjoyable, social drinking and alcoholism is blurry, or poorly defined. While friends or family may be concerned about their drinking to excess — and while the individual in question may recognize there is at least some problem — he or she may be reluctant to describe their condition as alcoholism, or a problem truly in need of addressing.

If this describes you or a loved one, it is important to remember that often, even if it does not feel like you need to get sober, and even if you may not want to get sober, sobriety can be the most responsible choice.

It is important to understand that even moderately heavy drinking — or occasional binge drinking — can still have serious negative mental and physical health effects, even if falling short of what is traditionally considered alcoholism.

Alcohol use disorder is essentially defined as maintaining an unhealthy pattern of alcohol use. It may involve repeated bouts of binge drinking, drinking to solve emotional problems, suffering withdrawal effects when not drinking, having drinking interfere with your work or home life, drinking in unsafe settings, regularly consuming more alcohol to get intoxicated, and similar symptoms. While alcohol use disorder can be considered moderate, any symptoms can lead to a more severe version of the condition, or alcoholism.

Causes of Alcohol Use Disorder

It seems clear that genetic factors play a role in alcohol use disorder; alcoholism runs in families, and there is an environmental component as well, as children growing up in homes with high alcohol consumption are typically more likely to drink themselves.

Other environmental and psychological factors also generally play a role in alcohol use disorder.

One of the first things to consider for individuals who drink heavily but are resistant to getting sober is that even a moderately-defined case of alcohol use disorder can cause numerous health problems in the short and long term.

According to the CDC, nearly 100,000 deaths annually in the United States can be directly attributed to excessive alcohol use. The majority are due to long-term effects of drinking, including various cancers, heart failure, and liver disorders. However, many are also due to more immediate effects, including suicide and motor vehicle crashes.

As noted above, cancer, heart failure, and liver failure are all associated with heavy alcohol use. More information on these conditions — as well as additional long-term ailments caused by excessive alcohol consumption, are listed below.

The long-term risk of physical complications from drinking is varied, and highly interconnected. However, drinking also produces more immediate risks, both physical and emotional.

Despite the myriad negative effects of alcohol consumption, sobriety is not necessarily an easy or obvious choice. Alcohol is certainly physically addictive, which accounts for part of the problem. But drinking can also be enjoyable, and recreational and social drinking are extremely common in this culture. Sobriety sometimes carries a certain stigma, and individuals may feel that they will be unable to socialize or to have a good time if they are sober.

Sobriety can also feel physically strange. Being physically present in reality and fully aware of your surroundings can be jarring after spending potentially years regularly abusing alcohol. Waking up feeling well, having a clear memory, and not having to spend time thinking about and seeking alcohol can all — despite their improved effects on the body — be highly physically disorienting at first, leading some individuals to resume drinking to reconnect with older patterns.

Other problems may arise when working to find sobriety. It can become clear that alcohol was used as a way to avoid dealing with other problems, whether unique personal traumas, depression and anxiety, relationship or work issues, or other circumstances. The removal of alcohol from your life can bring those other concerns to the fore and necessitate addressing them — in tandem with newfound sobriety — in order to lead a full life.

In a similar spirit, your social life may feel radically changed after embracing sobriety. For many people, alcohol is an essential part of socializing, and if you had “drinking buddies” or other friends or family with whom you regularly consumed alcohol, your sobriety may feel particularly disorienting — and may even necessitate finding a new crowd with whom to socialize.

Despite the challenges, the opportunities offered by sobriety are enormous. While it may take considerable time and work to feel comfortable, the removal of dependence on a substance will ultimately be considerably freeing. The inevitable improvements in health also simply cannot be overstated — the long-term effects of avoiding alcohol will not only help produce better physical health, but can contribute to full-spectrum emotional health as well.

In short, it is important to recognize that sobriety is a process, and it takes active engagement: it is not simply the removal of alcohol from your life. While challenging, it can be done. Support networks are also essential to this process, including supportive friends and family, groups like Alcoholics Anonymous, and support in therapy, as needed.

Get the Help You Need