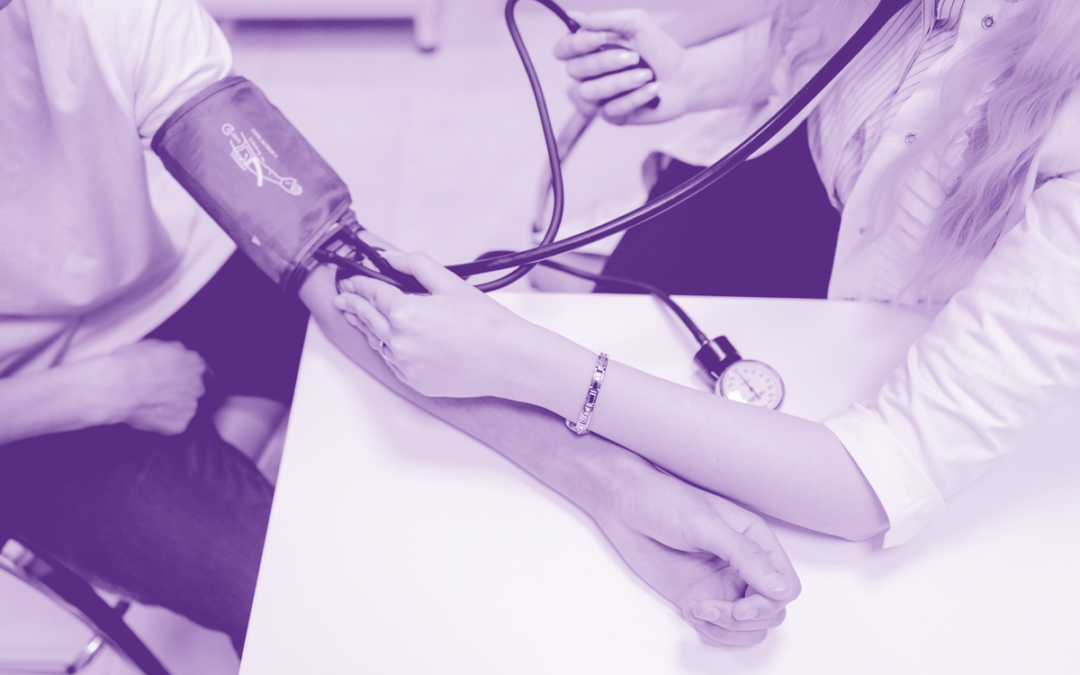 The heart is the largest muscle in the body. It is responsible for pumping blood throughout the body, while the blood delivers oxygen and vital nutrients that people require to stay healthy. When there is a problem with the heart, the rest of the body suffers as well. Maintaining a healthy heart is imperative to overall health.

When this organ is injured due to illnesses or lifestyle habits, it leads to heart disease and often death. Cardiovascular disease is the leading cause of death in the United States. More than 30 million adults have a heart disease diagnosis, and more than 659,000 people die from it every year. Drug abuse, including smoking cigarettes, is linked to an increased risk of heart disease. 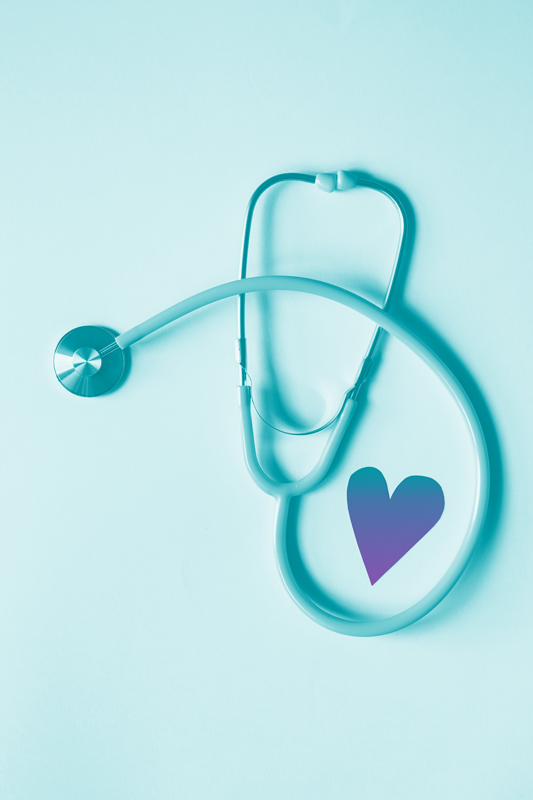 What Is Cardiovascular Disease?

Heart disease occurs when the organ is no longer capable of maintaining its normal functional capacity because the tissues or blood vessels are damaged or dysfunctional. If the heart is not pumping as it should, the blood is unable to efficiently or effectively carry oxygen or nutrients to the rest of the body. This deprives other organs of what they need to function properly. The disease can impact all of the body’s systems, including the brain, muscles and lungs.

What Conditions Are Associated With Heart Disease?

Heart disease, also known as cardiovascular disease, is an umbrella term for a wide range of conditions that result from a damaged or dysfunctional heart. The diagnosis for any given condition is dependent upon what part of the heart is affected and how. Some common conditions associated include:

In addition to the heart conditions described above, cardiovascular disease can lead to acute events that cause severe impairments, further damage or death. When left untreated, conditions such as atherosclerosis and coronary artery disease can cause a heart attack. Uncontrolled high blood pressure may lead to brain hemorrhages. While heart attacks and brain hemorrhages are not always fatal, they frequently lead to debilitating conditions and cause further damage to impacted systems.

Drug abuse is the consistent and excessive consumption of substances that alter an individual’s biochemical or neurological state. It may also diminish the person’s ability to participate in normal work or social activities. Substance abuse and addiction are associated with multiple health issues, including cardiovascular disease. Legal and illicit drugs both carry risks.

Though legal, there is a strong correlation between smoking tobacco and heart disease. Smokers are significantly more likely to get peripheral artery disease than nonsmokers. Smoking also increases the risk of atherosclerosis and ischemia. Those who abuse illicit drugs are also more likely to have cardiovascular issues.

Amphetamines are stimulants, and this class of drugs can be either legal or illegal. They are often used to treat conditions such as attention-deficit/hyperactive disorder. However, these drugs are illegal when used without a prescription or when used more than prescribed. A methamphetamine is an illegal form that is highly addictive. Methamphetamine abuse is strongly correlated with cardiovascular disease, potentially leading to cardiomyopathy, arrhythmia, atherosclerosis and hypertension.

In the United States, approximately 1.5 million people over the age of 12 use cocaine. Like amphetamines, cocaine is a stimulant. It causes more medical complications than any other illegal drug. Using it has an immediate impact on blood pressure, raising it significantly. Habitual use can also cause arrhythmias, particularly the type that speeds up heart rate, as well as cardiomyopathy, intracranial hemorrhaging, stroke and heart attack. Approximately 25% of adults aged 18-45 who have a non-fatal heart attack are habitual cocaine users.

Opioids are a class of drugs that lowers a person’s awareness of pain. These drugs work similarly to the body’s natural endorphins. In addition to pain suppression, they also may produce feelings of euphoria and lethargy. These drugs are highly addictive. The opioid epidemic is widely discussed in the news. Cases have been on the rise over the past two decades. In 2018, nearly 70% of all deaths due to drug overdose were associated with opioid use. Habitual intake of opioids may increase the risk of cardiovascular disease. Over time, these drugs may increase triglycerides and lipoproteins in the body, both of which are linked to a higher risk of atherosclerosis, heart attack and stroke.

Steroids are often used as performance-enhancing drugs, but they are also prescribed to treat various inflammatory conditions. Thus, they fall into the category of drugs that are legal with a prescription and illegal without one. This class of drugs was designed to imitate several of the body’s natural hormones. Using them can result in alterations to biochemical processes, which may, in turn, lead to cardiovascular disease. Anabolic steroids — the type athletes use — are of particular concern and can cause:

What Happens if You Use More Than One Drug?

When someone takes more than one drug, the risks for heart disease may be amplified more than taking either of the drugs by itself. There is the potential that interactions between substances produce an effect not seen when one drug is used on its own. Illicit drugs are not the only concern. Many prescription drugs should not be combined with alcohol due to the increased risk for adverse effects on the heart. The same holds for illegal drugs. Furthermore, combining two illegal drugs or a prescription with an illicit drug could result in a greater risk of cardiovascular disease.

Where Can You Get Help?

Clean Recovery Centers takes a holistic approach to treating alcohol and drug additions. We believe that successful recovery depends on developing plans that treat the whole person, not just the addiction, and we focus on an individual’s strengths. Our programs are designed to provide physical, mental, emotional and spiritual support. If you or someone you love is struggling with an addiction problem, we’re here to help. Get in touch with us today using our online form, or call us at (888)534-7893.