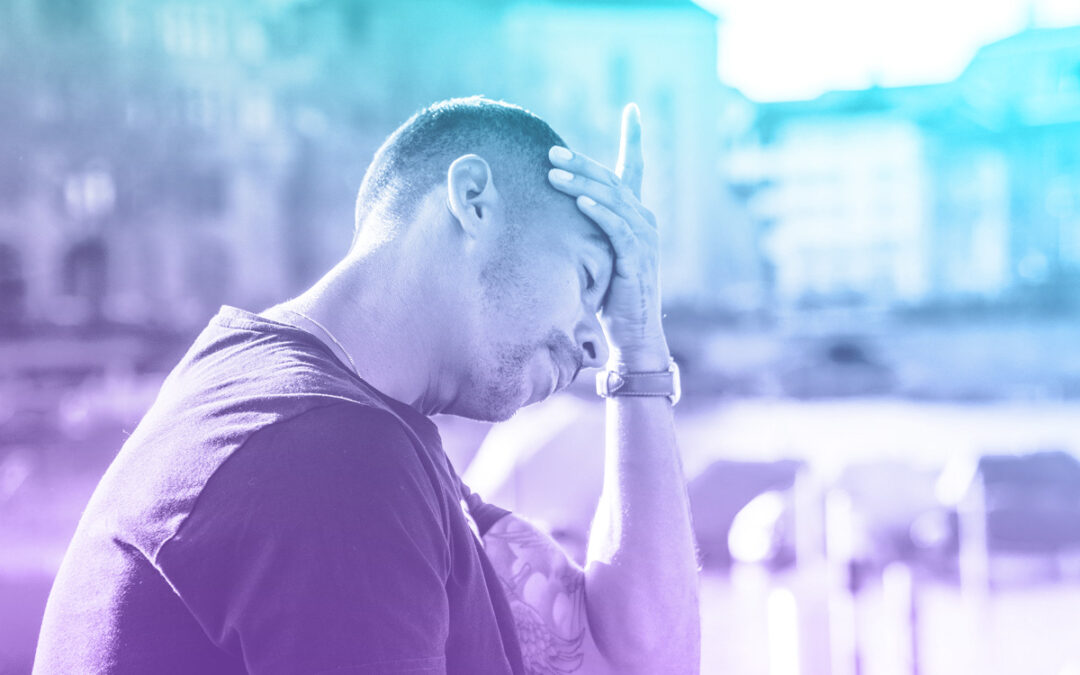 People who start taking drugs don’t often think about the negative impacts of their actions. They don’t intend to become addicted; they’re just looking to ease pain, seek adventure or want to feel good. While not everyone who tries drugs becomes addicted, for the many who do, the repercussions have serious effects on their physical and mental health. 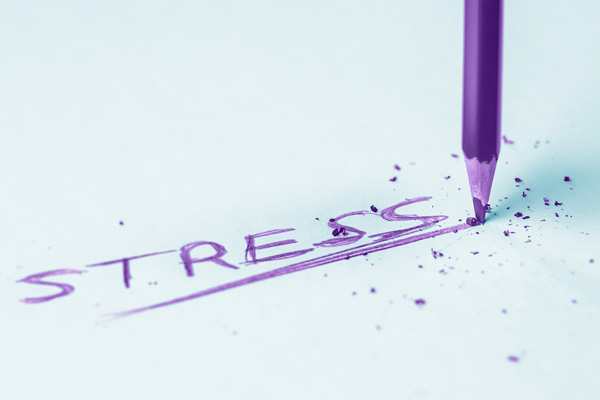 Several common addictive drugs increase cortisol levels in the brain. The addicted brain functions differently than a non-addicted brain. When someone is addicted to drugs, the individual’s brain responds differently to stress. Taking these drugs regularly can lead to complications from consistently higher levels of the stress hormone, cortisol.

Cortisol is a steroidal hormone that is derived from cholesterol. This chemical is produced and regulated along the brain’s hypothalamus-pituitary-adrenal axis and spreads throughout the body. While cortisol is referred to as the stress hormone, it plays a role in keeping your body functioning. This hormone affects numerous systems throughout the body, including:

You need cortisol during times of stress as well.

When you are in a stressful situation, your brain releases cortisol to help you respond to the stress. This is what people often refer to as the “flight-or-fight” response. Cortisol release tells your body how to respond to the situation. Once the cortisol is racing through your system, you remain on high alert until cortisol levels drop. The hormone also gives you a burst of energy.

How Do Drugs Affect the Brain?

The brain is the body’s central communication network. It’s an extremely complex organ, and though scientists have learned a great deal about the brain, there is much they don’t yet understand. However, they do know a lot about how drugs impact this important organ.

The Workings of a Healthy Brain

Your brain is like a computer, but its circuit system uses neurons. These neurons relay information throughout the body’s network of systems using neurotransmitters. In a healthy brain, the neurotransmitters communicate messages to the body’s system telling it what to do in any given situation. This is how you know when to eat or when something hurts. It is also what leads to feelings of pleasure.

When you’re confronted with a threatening situation, the brain sends the message that you need to do something to save yourself. The release of cortisol starts a chain reaction in the body, leading you to take action. A similar response happens when you partake in a pleasurable activity, except that this time it involves the hormone dopamine.

Dopamine is known as the “feel-good” hormone. While this neurotransmitter doesn’t directly cause feelings of pleasure, it does link the activity to the good feeling. It helps you remember that the activity led to a positive feeling. When your brain releases dopamine, changes occur in your brain that turn the activity into a habit.

The Workings of an Addicted Brain

When a person uses drugs, the brain releases a lot of dopamine. The dopamine creates a strong link between the drug and the feelings of elation — or the high — the individual gets from the drug. The brain sends out higher levels of dopamine when people use drugs than it does for other normally enjoyable activities. This extra dopamine creates a more powerful connection, and therefore a stronger habit, for drugs than any other previously enjoyable activity.

Additionally, other cues in the environment can strengthen the addiction. The dopamine doesn’t just signal to the brain that drinking alcohol feels good. It also sends out the signal that whenever you have a stressful day at work, a drink will erase those feelings. You crave alcohol whenever work gets a little tough. The same can be true for positive associations, such as getting together with friends or watching sports.

Just as taking drugs leads to a surge of dopamine, it also causes the brain to release cortisol and triggers the body’s stress response. Taking drugs like nicotine and alcohol disrupts the hypothalamic-pituitary-adrenal axis functioning. The disruption occurs during acute episodes of drug use as well as with chronic use. The body’s stress response from these drugs is the same as it would be to an external stressor.

Furthermore, the HPA axis is activated when people go through drug withdrawals. Therefore, those who use drugs feel anxiety when the effects of the drug wear off. The dysfunctional HPA and higher levels of cortisol lead to intense cravings for the drug. A dysfunctional HPA axis is one of the factors that contributes to drug addictions.

What Role Does Stress Play in Addiction?

Stress often plays a role in developing a drug addiction, and many people who have disorders that are related to stress — such as anxiety and depression — self-medicate with drugs. Long-term childhood trauma is also linked to drug addiction later in life. Furthermore, when people who have an addiction quit, stress is often the primary factor that leads the person to go back to their drug of choice.

Research on rats reveals that the release of cortisol plays a significant role in establishing the reward response when the animal first acquires the drug. When cortisol was inhibited, the rats did not seek out the drug. Additionally, research on humans and rats found that after initial exposure to a drug, the brain’s HPA returned to normal functioning. However, with long-term use, the HPA does not go back to normal. The brain and body no longer know how to manage stress, causing the individual to turn to drugs to deal with it instead.

Not all drugs cause an increase in cortisol. Some of them lower cortisol levels. However, animal studies on both rats and non-human primates indicate that the most frequently used addictive drugs raise cortisol levels after acute use, including alcohol, nicotine, cocaine, amphetamines and opiates.

Where Can You Get Help for Drug Addiction?

If you or someone you love is addicted to drugs, there is help. Clean Recovery Centers offers a full spectrum of treatment options for every stage of addiction. We recognize every person is unique, and there is more than one path to recovery. We treat the whole person, not just the symptoms. Contact us today for more information about our programs.