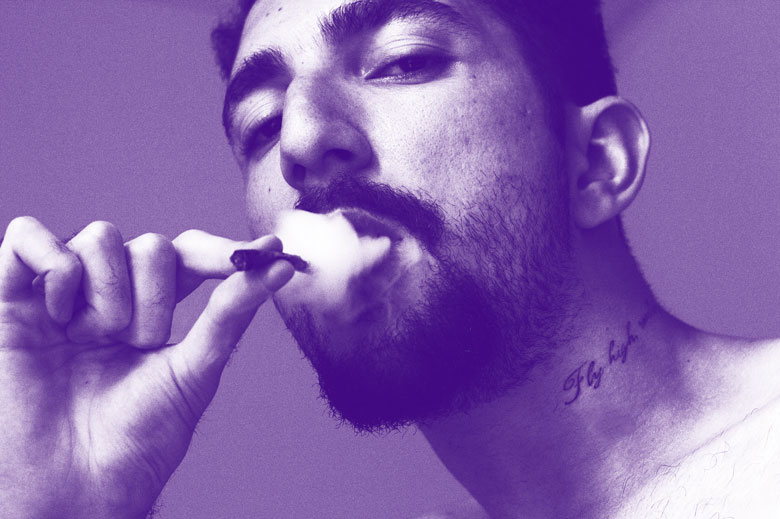 According to the National Survey on Drug Use and Health in 2017, roughly 17% of survey participants reported using hallucinogens in their lifetime. These drugs alter one’s perception of reality, along with a person’s feelings and thoughts. Examples of hallucinogens include LSD and PCP. While such drugs can be effective in temporarily taking a person out of her or his reality, they come with their share of risks, such as bad trips. If you or someone you love uses hallucinogens or drugs laced with hallucinogens, it’s best to know the involved risks.

True, a person will likely step out of reality while on a “trip,” but there’s much more going on underneath the surface while taking hallucinogens that one may not notice. Some of the short-term effects of classic hallucinogens such as LSD include the following:

A person could have problems sleeping after taking hallucinogens, and there are even instances where a person grows paranoid or goes into a panic after taking a hallucinogenic drug and experiencing bad trips.

PCP is considered a dissociative hallucinogen. Noted short-term effects of these drugs consist of the following:

There are also specific short-term effects of dissociative hallucinogens taken in larger doses, such as memory loss, mood swings, inability to move and amnesia.

There are also long-term effects to consider when it comes to the dangers of party drugs that cause hallucinations. A person can experience persistent psychosis over the long term after using classic hallucinogens, which leads to changes in mood, an inability to organize thoughts and visual disturbances, which are commonly referred to as bad trips.

Another long-term effect of classic hallucinogens is what’s known as flashbacks. Essentially, a visual disturbance can occur without warning a few days or even a few years after taking the drug. The biggest danger with this particular effect is the fact that it can easily be mistaken for a stroke or brain tumor.

With almost every drug there exists a risk of overdosing. In regards to hallucinogens and the bad trips they can trigger, whether the user overdoses depends on the type of hallucinogen. Overdosing isn’t common with classic hallucinogens, but there still exists the possibility of a serious medical emergency.

Its dissociative hallucinogens that carry a higher possibility of overdosing. PCP abuse can lead to coma, seizures and even death. The situation is worsened when this type of hallucinogen is mixed with alcohol or benzodiazepines.

There’s more to what one can see, feel and experience with hallucinogens. What a person experiences while on the drug can cause him or her to take risks such as walking out into traffic or jumping out a window. Generally speaking, drugs can also be contaminated or contain poison, either of which a person can unknowingly ingest.

With the classic hallucinogen known as psilocybin, there is a risk of eating poisonous mushrooms that bear a resemblance to psilocybin. Rather than bad trips, the wrong mushroom can lead to illness and even death.

If you or a loved one have a history of using or abusing hallucinogens, treatment is available. Reach out to us here at Clean Recovery Centers to learn more.