Cold Turkey – Great Leftovers, Not a Great Action for Addicts 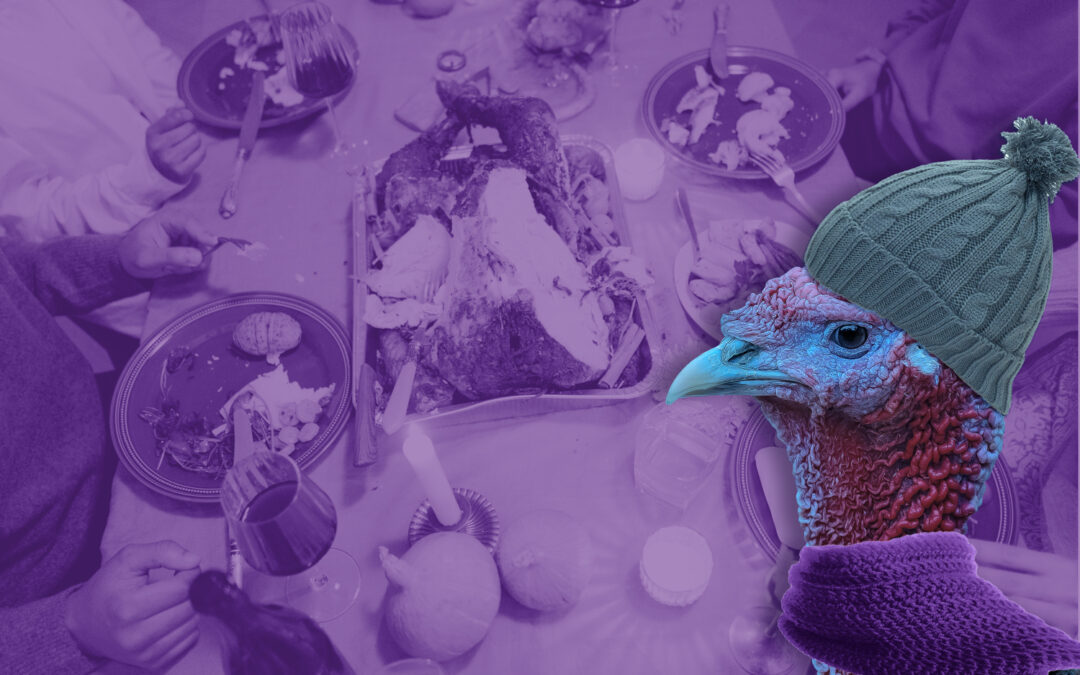 Cold Turkey – Great Leftovers, Not a Great Action for Addicts

Thanksgiving is November 26. Although it might not be the same celebration nationwide due to COVID-19, it will still be a festive time as families consume turkey, mashed potatoes and all the trimmings.

In fact, many will snack on leftover turkey for days. And why not? It’s delicious. That said, we do not recommend “cold turkey” or “on your own” as a way for the suffering addict to come off of the substances they are addicted to. Such an approach can be lethal. 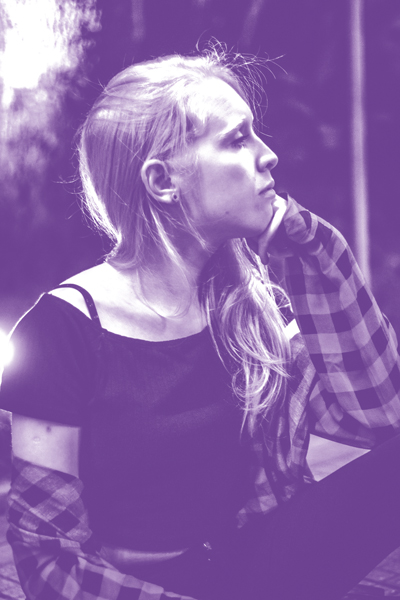 Not a joyous occasion

For the addict, this Thanksgiving will likely be anything but joyous. Active addiction to drugs and/or alcohol is a living hell. Some try to stop before major holidays like Thanksgiving, Christmas or New Years. Others may postpone trying to stop until after festive occasions so they can “celebrate.” Regardless, stopping “cold turkey” is very difficult and can be extremely dangerous.

When a person is addicted to drugs and/or alcohol, there is a mental obsession. Cravings so intense that it is virtually impossible for most to stop on their own, though many try. Some last a few of days, but a great many cannot even go a couple of hours.

Dependent of the substances

That said, physical addiction is perhaps the greatest and most dangerous barrier that prevents most from halting their consumption of these substances. The body of the suffering addict will become dependent on most of them. In the absence of these, the body quickly goes into withdrawal. Like the mind of the person in active addiction, their bodies have become reliant on the substances.

Withdrawal from drugs and/or alcohol can be lethal. Without the aid of detoxification in a professional center, the mental and physical torture of withdrawal symptoms is almost indescribable. It is so intense that most cannot sustain it and again consume the substances to alleviate these symptoms.

The danger of seizures

For those who endure, there is high probability that they will have a seizure. This is very common. Someone who has a seizure as a result of withdrawal may fall, crack their head open and die. Some may bite their tongue during a seizure and bleed to death, particularly if they are alone. Some may also commit suicide because they cannot stand the thought of using again but the pain of withdrawal is so intense, they decide to end their lives.

To those who don’t suffer from addiction, reading this might seem hard to fathom. How could someone become addicted to these substances knowing the horror of trying to stop? The simple answer is that it is a very cunning, baffling and powerful DISEASE.

People with the disease have roughly the same odds of curing themselves as they would of curing themselves from cancer. Addiction is a disease that, like most diseases, needs to be professionally treated. The first step is the detoxification process. Professional, licensed, accredited detoxification centers are designed to make the withdrawal process as comfortable as possible. In short, there is no need to suffer.

It should be noted that many may try the “cold turkey” approach to ceasing their consumption of drugs and/or alcohol because they do not have insurance. Again, this is not a good idea. There are two alternatives. Almost all private detox cash rates. If this is not feasible due to a lack of resources most states have reasonable state funded detoxification facilities that are free of charge. State funded facilities may not be as comfortable as private centers, but most do an adequate job.

While detoxification is just the first step in the recovery process, it is perhaps the most important. There is no hope for recovery if the suffering addict cannot stop using.

For more information, contact Clean Recovery Centers in Tampa, Florida at 888-330-2532 or cleanrecoverycenters.com.