An Addiction to Kratom

An Addiction to Kratom

Recently, the U.S Food and Drug Administration classified Kratom as an opioid. Kratom, otherwise known as Mitragyna Speciosa, is a plant that grows in Thailand, Indonesia, and Malaysia. Recently, Kratom has gained popularity as an herbal remedy to treat pain, depression, and anxiety. Many people who are recovering from opioid or opiate addiction have been told to use Kratom to help treat the symptoms of withdrawal.

FDA Commissioner Dr. Scott Gottlieb, said that new research suggests that kratom compounds affect the body just like opioids do. FDA researchers used a computer model to study how the components in kratom bind to opioid receptors in the body. Based on this research, Dr. Gottlieb says the FDA feels confident in calling compounds found in Kratom, opioids. 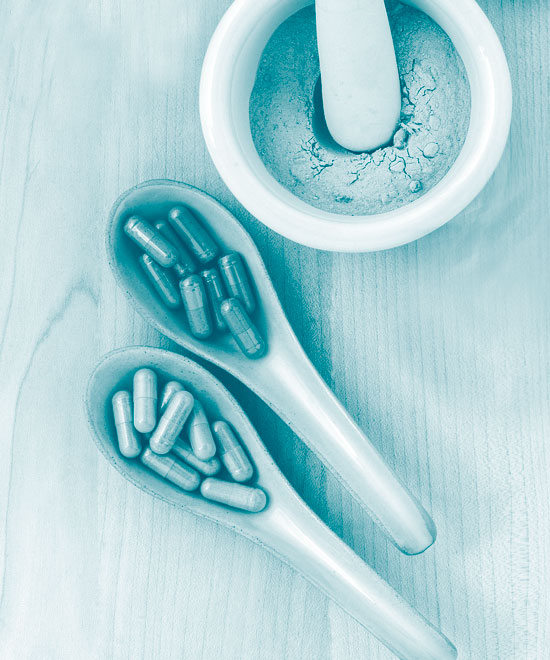 “Taken in total, the scientific evidence we’ve evaluated about kratom provides a clear picture of the biologic effect of this substance. Kratom should not be used to treat medical conditions, nor should it be used as an alternative to prescription opioids. There is no evidence to indicate that kratom is safe or effective for any medical use,” Dr Gottlieb said.

I found Kratom in the fall of 2008. I was searching online for alternatives to prescription opioids and found a community that discussed alternatives to opioids. One of the substances mentioned was Kratom. Kratom comes in a variety of strains and each strain provides different affects. Some strains of Kratom can act as a stimulant, while others provide a narcotic effect. I searched for the strain that would provide the narcotic effect and ordered it online.

In 2008, I had never heard of kratom. It wasn’t available in shops and it was never a substance that anyone knew much about. However, after swallowing the kratom as recommended, I felt a high most similar to an opioid. I thought it was magic. I thought it was a safe alternative to prescription opioids. I also liked that I could order it online. I didn’t need to go to a doctor and I didn’t need to have a prescription. It was freely available to me.

I became quite intrigued by Kratom and ordered a variety of strains, but my preference was always the one that got me high. Over the years, I would mix kratom with other prescription opioids, Xanax, Adderall, and whatever other drug I was using at the time. I didn’t know how dangerous this was. I had gone through opiate withdrawal on my own a number of times. The withdrawal from Kratom was very similar.

As I tried to enter recovery, and after going through treatment, I lived in a sober living home. I knew that kratom would not show up in a drug test so I continued to use it. Plus, I justified my use because it was a natural plant. Surely, you can’t be addicted to a natural plant. Experience had told me otherwise, but I wanted to continue to feel the effects of Kratom.

Kratom made me nod off just as an opioid would. There was a time when I was prescribed naltrexone to help deal with cravings. I ended up taking the pill after using kratom and immediately went into withdrawal. This is what naltrexone does – if you take an opioid or opiate while on it, you will go into withdrawal. It was intense, uncomfortable, and yet – I still didn’t think that kratom would ever be classified as an opioid.

As of Feburary 6, 2018 – Kratom is now considered an opioid. As a person in long term recovery, I now understand the dangers of Kratom. I also live in an area where kratom is sold on every corner. I don’t know how this new research will affect the sales of kratom, but I am hopeful it will help end the marketing of this drug as a safe alternative to prescription opioids. I have seen far too many friends get addicted to this drug. I have also had friends who say that kratom withdrawal is the worst withdrawal they have ever felt.

If you or a loved one is suffering from Kratom addiction, please reach out to us at Clean Recovery Centers at 1.888.330.2532 or email [email protected]