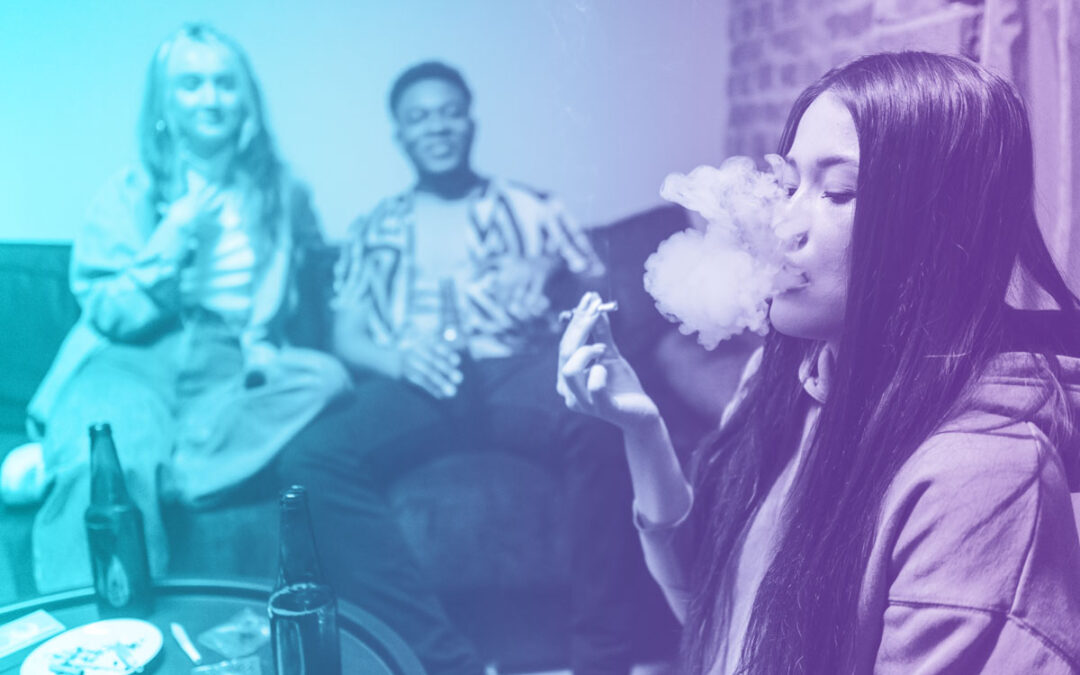 There are many reasons why people become addicted to marijuana. For some people, it may be because they enjoy the high that it produces. Others may use it to self-medicate for anxiety or depression. Whatever the reason, marijuana addiction is a serious problem that can have devastating consequences.

Marijuana is often considered a relatively harmless drug. However, marijuana is one of the most commonly abused drugs in the world. People who smoke marijuana daily are at risk of developing an addiction. Marijuana addiction can lead to serious problems, including financial difficulties, relationship problems, and mental health issues. 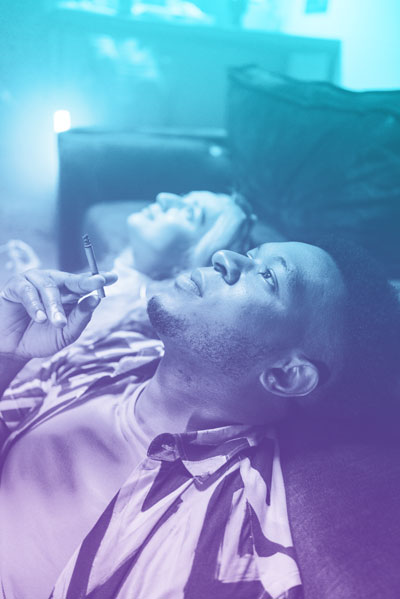 Marijuana addiction can also increase the risk of developing other addictions. For example, people who are addicted to marijuana are more likely to become addicted to other drugs such as alcohol and opioids among others. One study found that people who had used marijuana were more likely to also use other illicit drugs than those who had never used marijuana. Another study found that early onset of marijuana use was associated with an increased risk of later substance abuse problems. If a person is already addicted to other drugs and has been able to recover, using marijuana can lead back to active addiction to the drugs they are addicted to and possibly others.

Not only is there a risk of addiction to marijuana but regular use of the drug has been shown to have negative impacts on both the brain and body. Short-term effects of marijuana use include problems with memory and learning, increased anxiety, and paranoia. Long-term effects of marijuana use can include decreased IQ, addiction, and increased risk of mental health problems. One study showed that those who used marijuana daily had lower IQ scores than those who didn’t use marijuana at all. Another study found that people who started smoking marijuana as adolescents had an increased risk of developing psychosis. Marijuana use has also been linked to other health problems, such as lung cancer and heart disease. During pregnancy marijuana use can result in negative outcomes for the developing baby, including low birth weight and developmental delays.

There is a common misconception that marijuana use has no negative consequences on employment. However, research has shown that frequent and/or chronic marijuana use can lead to job loss and unemployment. In addition, marijuana use has been linked to poorer job performance, including absenteeism, tardiness, accidents, and errors.

Addiction to marijuana, like other drugs, can tear families apart. It can also cause family members to feel helpless, frustrated, and angry. As a result, addiction can put a tremendous strain on even the strongest of families. Marijuana use can have a negative impact on family relationships. It can cause communication problems and conflict within families in addition to financial, legal, and other challenges.

Today, many drugs including marijuana are often “pressed” with fentanyl, a powerful and dangerous opioid. This is done to make the drugs have a much more powerful effect. The purchaser of the drugs is most often unaware that there is fentanyl in the product. Fentanyl is one of the most potent and dangerous drugs on the market. Just a few grains can be enough to kill a person instantly. The drug is so powerful that it is generally only used by medical professionals in hospital settings. In recent years, there has been an incredible increase in the illegal use of fentanyl, often mixed with other drugs. This has resulted in a sharp increase in overdoses and deaths.

Marijuana is often seen as a safer alternative to other drugs, but that doesn’t mean it’s risk-free as you can clearly see. Talk to your doctor or a professional if you’re considering using marijuana for any reason.