The Good and Bad of Ketamine 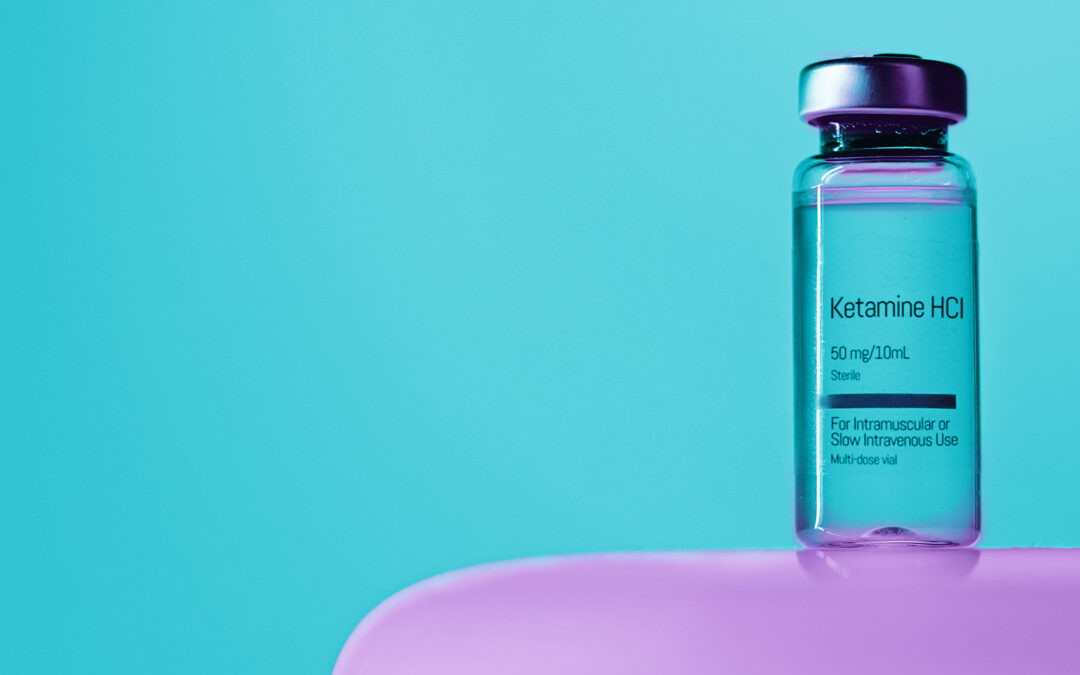 The Good and Bad of Ketamine

Ketamine is a drug classification primarily used as an anesthetic in human and veterinary applications. It causes a dissociative state, a trance-like condition that provides pain relief and causes sedation and temporary amnesia. Ketamine comes in various forms, including an injectable liquid that is often used illicitly. While the drug can be used safely when prescribed by a medical professional, it is often abused and can be used illicitly to commit sexual assaults due to its ability to sedate unsuspecting individuals. Extreme discretion should be taken when taking Ketamine to ensure the drug is appropriately managed. 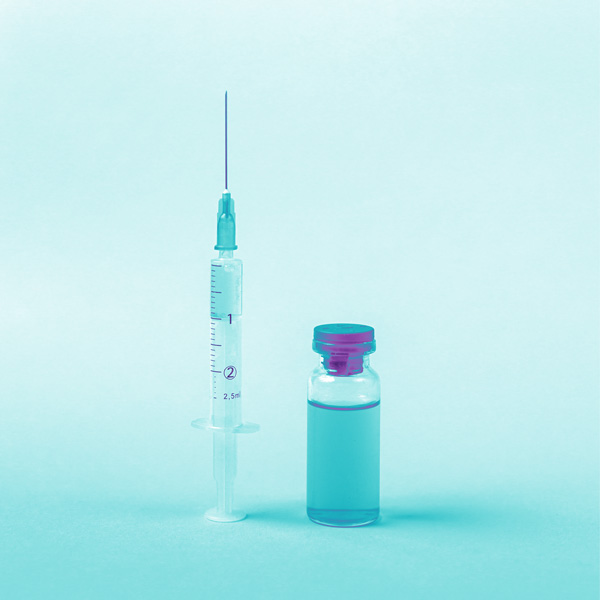 Since the 1970s, Ketamine has been used in various medical applications as an anesthetic drug to block sensory perceptions. When used outside of a medical setting, dissociative drugs can cause several adverse side effects, including hallucinations and the distortion of colors, sights, and sounds. The drug is available in many forms, including liquid, powder, injection, and nasal spray. In the United States, the medicine is not classified as an opioid or narcotic, but it is labeled as a schedule III drug.

Ketamine is safe to use when administered by a qualified medical professional in a clinical setting. There are many instances when a doctor may prescribe this drug. These circumstances include:

At regular doses, Ketamine is the preferred anesthetic in individuals with a history of bronchospasm and respiratory depression. 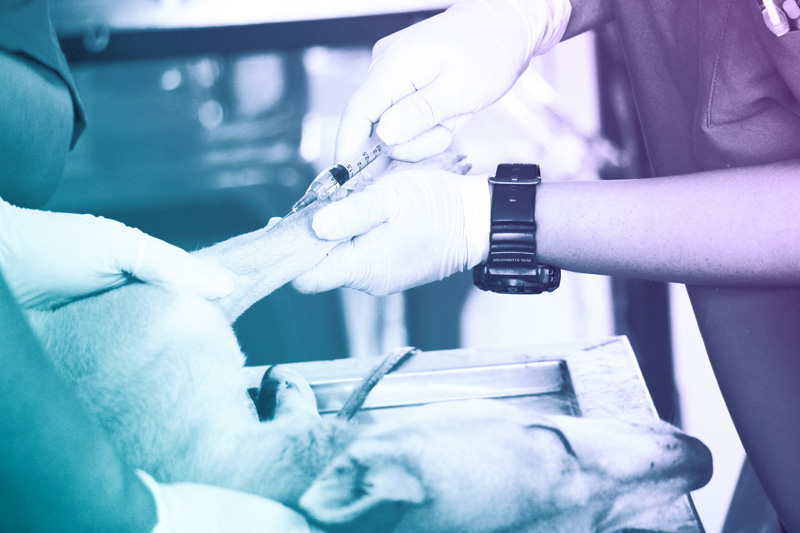 Ketamine got its start in Belgium in the 1960s as an anesthesia medicine for animals. The FDA approved it as an anesthetic for people in 1970.

In addition to authorized medical uses, Ketamine is often abused because of its hallucinogenic properties. When abused, it is typically ingested in powder form through the nose at social events. It can also be consumed orally as a liquid or paired with marijuana or tobacco and smoked. Many people use Ketamine in conjunction with other illegal substances to enhance their sedating properties. When used in combination with other drugs, Ketamine can be fatal. Unfortunately, Ketamine has also been used as a “date rape” drug because it is tasteless, odorless, and can quickly sedate those who ingest the drug.

Physical Side Effects of Ketamine Abuse

Ketamine abuse can cause a host of short- and long-term side effects. The most severe side effects are associated with prolonged abuse of the drug. When ingested repeatedly through the nasal cavity, it can harm the sinus cavities and the nasal passageways. Snorting Ketamine can also cause damage to the user’s sense of smell. When taken intravenously, the drug can cause damage to vital organs, veins, muscles, and the skin around the injection site. There is also a risk of contracting blood-borne diseases such as Hepatitis C or HIV when sharing needles with others.

Long-term abuse can cause significant damage to vital organs, especially the kidneys and liver. Users may be unable to properly pass bile or urine after repeated use, causing substantial infections and bladder issues. High blood pressure, respiratory problems, seizures, and an abnormal heart rate have also been reported by ketamine abusers. Death is possible after prolonged ketamine abuse or when used in combination with other drugs. 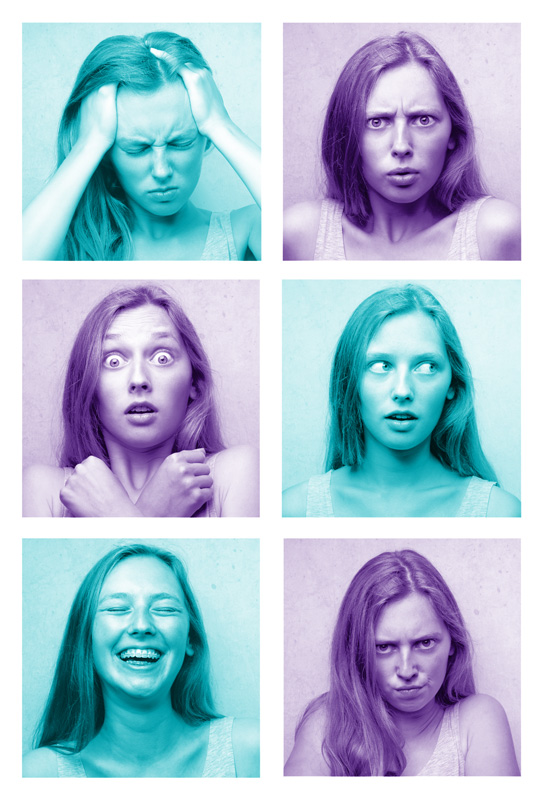 What Are the Mental Side Effects of Ketamine Abuse?

In addition to physical side effects, long-term Ketamine abuse can cause mental distress, including permanent psychological impairment. A chronic user may experience the following mental issues:

Abuse of the drug can also trigger more severe problems in people who have already been diagnosed with mental health conditions such as psychosis and schizophrenia. Ketamine can also cause significant issues such as heart palpitations and respiratory issues when mixed with alcohol. Further, there have been reports of severe problems if Ketamine is taken in conjunction with energy drinks.

Ketamine is a relatively unknown drug to the general population. Unless you have recently undergone a surgical procedure in which Ketamine was used as anesthesia, you may not know much about the drug. Here are the answers to the most frequently asked questions about Ketamine:

What are the signs of Ketamine abuse?

Drug abuse often begins with experimental use in social settings. While any substance can be abused, misusing Ketamine carries a higher risk of dependency and adverse side effects when compared to other drugs. It is essential to know how to identify instances of substance abuse in family or loved ones early on so an intervention can occur before the problem becomes dire.  To identify Ketamine abuse, it is essential to know when someone is under the influence. Signs of ketamine intoxication include mood swings, delusions, hallucinations, and depression.

While Ketamine is not considered highly addictive, the euphoria associated with the drug can cause dependency in specific individuals. Most individuals build a tolerance to the drug over time, requiring a higher dosage to reach the desired impact. Some reports indicate the dissociative effect of Ketamine dissipates over time, causing individuals to take a higher amount or mix it with other substances to get the desired outcome. A few signs of Ketamine abuse may include:

People who have abused drugs in the past or have a family history of addiction may be at a higher risk of developing a dependency on Ketamine.

What is Ketamine bladder syndrome?

Recent medical studies indicate a strong correlation between prolonged ketamine use and severe bladder issues. Medical professionals say ketamine abuse can cause Ketamine bladder syndrome, a debilitating condition that requires treatment to fix. Symptoms of this syndrome include incontinence or difficulty holding in urine, which can cause severe bladder problems, including ulceration. Anyone experiencing symptoms of Ketamine bladder syndrome should stop using the drug immediately and seek the advice of a medical professional.

Can you overdose on Ketamine?

It is possible to take too much Ketamine, resulting in an overdose. One of the main side effects is sedation, so the two prominent symptoms of a drug overdose are often unconsciousness and breathing issues. It is vital to contact emergency services as soon as possible if you suspect you or a loved one has overdosed on the drug. Ketamine overdoses can be fatal if not addressed immediately.

Does Ketamine cause withdrawal symptoms?

The most common withdrawal symptoms that occur after chronic use of Ketamine are teary eyes and drug cravings.

How does ketamine help treat depression?

Medical professionals have recently prescribed Ketamine to treat depression. However, the drug’s mechanism to treat depression is different from other medications, and how it relieves depressive symptoms is still relatively unknown. What doctors do know is that Ketamine may impact a neurotransmitter called Glutamate, which can potentially repair damaged neurons affected by stress and mental illness. Ongoing research efforts are trying to locate a precise way in which Ketamine treats depression.

If you or a loved one is addicted to Ketamine, it is time to seek help. Located in Florida, Clean Recovery Centers provides comprehensive treatment options for those struggling with drug and alcohol addictions. We offer medical detox, residential treatment, outpatient services, mental health treatment, and more. Don’t suffer in silence any longer. Contact one of our intake specialists to begin your recovery journey.