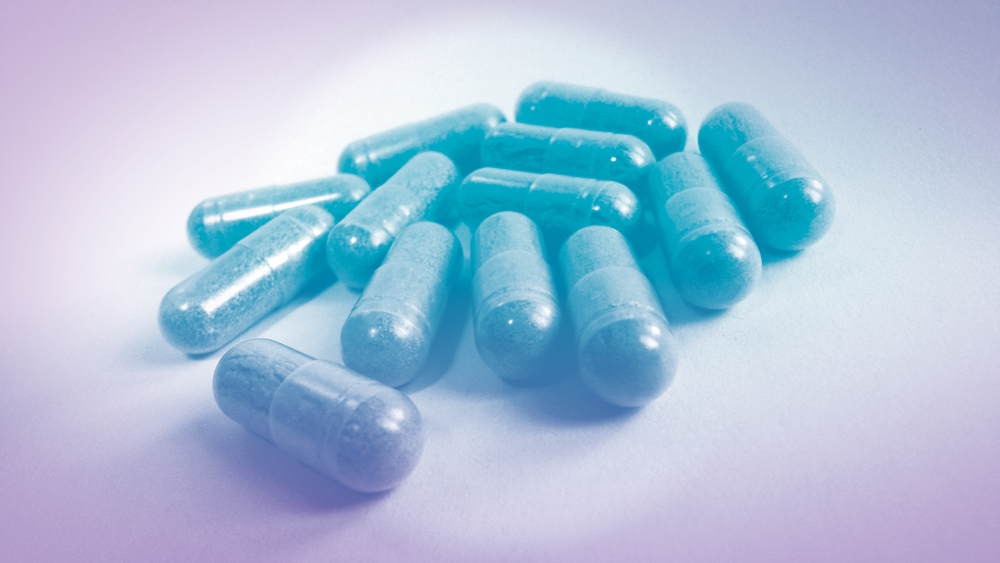 Kratom is a plant derivative which is currently legal and easily accessible to the public, including young teens. The scientific name for this plant is Mitragyna Speciosa and it is native to Southeast Asia. It is typically sold as a powder and ingested in the form of a tea or capsule. Because it is legal, many people do not realize the risks of kratom addiction.

Low doses of kratom typically produce a stimulant effect comparable to many common ADHD medications. At a high concentration, kratom has an effect more similar to an opioid. Common reasons people give for taking kratom is that it alleviates anxiety and helps them focus. Others take kratom for depression and even for opioid withdrawal. Many think of kratom as safe because it is a natural substance.

Some also tout kratom as a cure-all that can help with anything from diabetes to opioid withdrawal. However, there is currently no reliable scientific evidence to support that kratom is an effective remedy for any condition.

Kratom leaves contain a substance called mitragynine. It acts upon the brain’s receptors and stimulates focus and energy. In high doses, the mitragynine acts together with 7-a-hydroxymitragynine to reduce pain and produce pleasure, similarly to opioids.

Just because kratom seems like a natural remedy rather than something out of a drug lab does not mean it is harmless. In fact, in 2018 the FDA classified kratom as an opioid, at least in part due to the very similar mechanisms of how it influences brain chemistry.

Increasing numbers of people are reporting addiction. Numerous kratom addiction stories make it clear that those who take it experience similar withdrawal symptoms to those withdrawing from prescription opiates.

Challenges of Dealing With Kratom Addiction

Any addiction is difficult to address. However, when the substance in question is kratom, there are often additional difficulties that typically do not arise with other drugs.

As mentioned before, one of the pitfalls of kratom is a lack of awareness about its addictive properties and the harm it can do. People do not realize they have a problem until they begin experiencing the full depths of addiction symptoms. They also take kratom in combination with other drugs, frequently stimulants or opioids.

Because kratom is a relative newcomer, its properties are not yet fully understood. The plant contains several substances that may be affecting the brain, not just one. As a result, treating this addiction with standard medication regimens can be ineffective. For example, one common approach is to give the same medications as one would for prescription opioid addiction. The reason for this is that kratom does contain a substance that works similar to an opioid. However, the medication does nothing for the effects of other types of substances that may be present.

Currently, another feature that makes kratom attractive is that it does not show up on most drug tests now in use. This makes it all the more important to watch for symptoms of potential addiction, such as

In general, watchfulness and communication are essential to identifying and beginning to deal with kratom addiction.

In addition to causing physical and psychological dependency, kratom can have substantial effects on one’s health. Taking this substance long-term can cause problems such as constipation, nausea, itching, loss of appetite and even seizures or hallucinations. It is still unclear as to whether there have been any death specifically associated with kratom overdose; in most reported cases, other substances were taken as well.

People looking for treatment for kratom addiction often benefit from behavioral therapy. As with any other type of addiction, guided group support and the involvement of medical professionals can also be beneficial. If you or a loved one are suffering from addiction to kratom, contact us online or call (888)330-2532 to learn more about Clean Recovery Centers’ individualized treatment approaches.