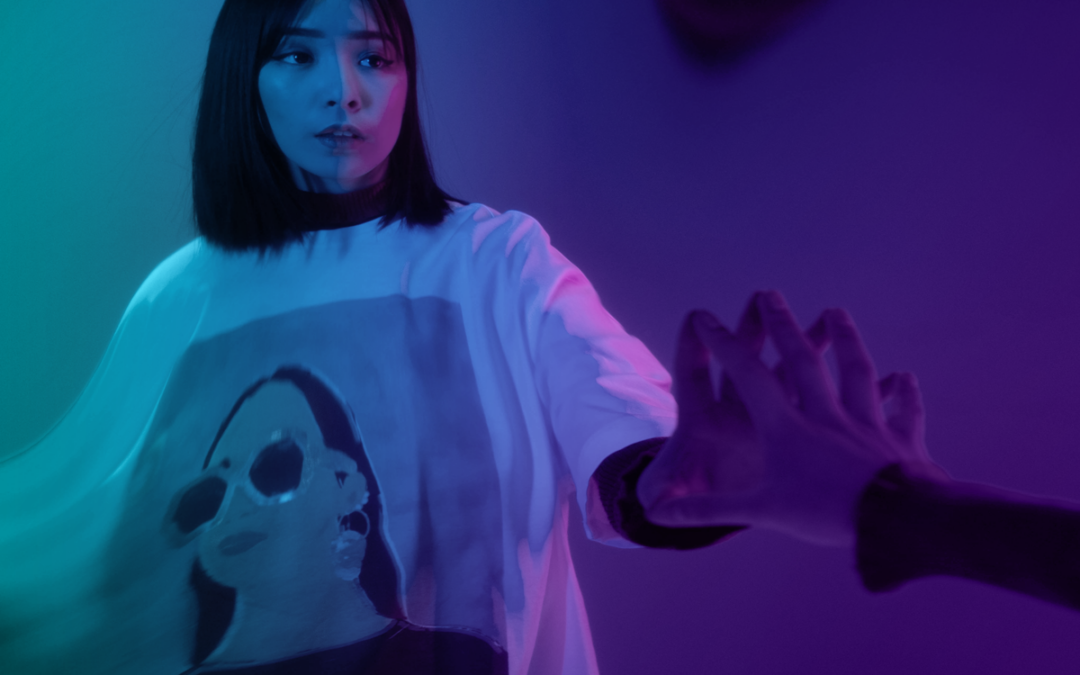 For several thousand years, deliriants have been used for medicinal, religious and recreational uses. Although they have benefited the field of medicine, deliriants can produce strong hallucinations, crippling side effects and physiological damage. Datura is a deliriant that grows all around the world but is most prolific in tropical and sub-tropical locations. Although the toxins produced from datura can be deadlier than potent narcotics, the plant is difficult to regulate due to its abundance and accelerated growth cycle. You can examine how datura relates to other psychedelic drugs and how it affects the human mind and body in these passages. 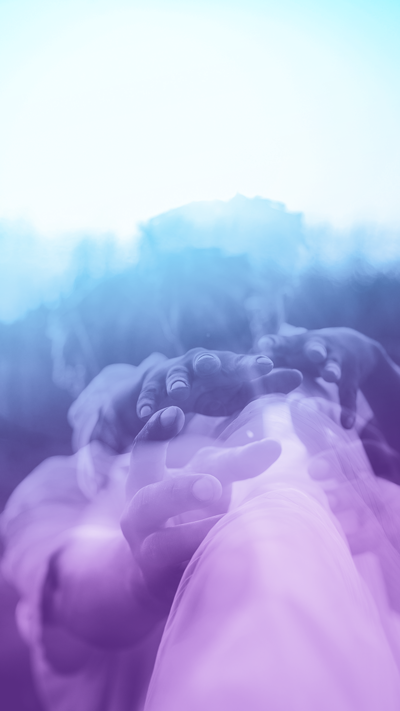 What Is a Deliriant?

A deliriant is a class of drugs that produces hallucinatory effects, but it’s separate from other hallucinogens and dissociatives. Deliriants have similar effects as psychedelic drugs like LSD and mescaline, but the hallucinations and side effects are longer lasting and more intense.  The term deliriant was first used in the 1980s to distinguish anticholinergic drugs from other mind-altering substances.

How Do Deliriants Differ From Other Hallucinogenic Drugs?

Unlike dissociative drugs and psychedelics, deliriants can cause delirium and place users in a sleepwalking state that can last over two days. Deliriant users claim that the hallucinatory experience is often more frightening and nightmarish compared to other psychedelics. Compared to LSD, deliriant hallucinations seem more life-like and do not temporarily disappear after users close their eyes.

Some of the oldest and well-known deliriants include henbane, mandrake, deadly nightshade, Angel’s Trumpets and datura. Nightshade and henbane played a prominent role in medieval folklore as ingredients for various poisons and potions made for black magic and witchcraft purposes. Mandrake was used in the 15th century as an ingredient to make hallucinogenic ointments for followers of European witchcraft, and datura was also used to develop magical potions in North America and South America.

If you’ve walked around a plant nursery, you’ve probably seen Angel’s Trumpets. The flowers are used extensively in ornamental gardens and landscaping, but the plant’s beauty hides its poisonous nature. With the same powerful alkaloids as datura, Angel’s Trumpets can be fatal to humans and animals if ingested. Unlike other deliriants, every part of the Angel’s Trumpets is toxic.

Although it’s a vital part of the culinary world, nutmeg is also considered a deliriant. In significant doses, nutmeg can produce visual trips similar to other anticholinergics. However, it’s unlikely that nutmeg abuse will become an epidemic since most users get violently ill before seeing any images.

Do Pharmaceutical Companies Use Deliriants?

Researchers and medical professionals know less about the medicinal benefits of the deliriants than other hallucinogenics, but pharmaceutical companies have used some deliriant alkaloids to produce synthetic drugs. The two best-known over-the-counter drugs are Dramamine (dimenhydrinate) and Benadryl (diphenhydramine). Dramamine treats sufferers of motion sickness, and Benadryl is a popular antihistamine used to treat allergies.

How Was Datura Discovered in North America?

Datura is native to Asia, but it was transported from England to Jamestown in the 17th century. The colorful plant has several nicknames, including thornapple, devil’s weed, devil’s snare and jimsonweed. The term jimsonweed is attributed to its use in the ill-fated Jamestown settlement. When Jamestown soldiers were starving and desperate for food during Bacon’s Rebellion in 1676, they ate the thorny fruit from jimsonweed plants and later died.

What are the Physical Characteristics of the Datura Plant?

Datura plants can grow three to five feet tall, and they’re used worldwide in ornamental gardens. The plants are prevalent in the southeastern United States, where they grow wild in forests, creek beds and around farmland. The leaves of the plant are saw-toothed and vary from light green to dark green. The fruit has the diameter of a golf ball, and it’s light green with spiked knobs. When the fruit dries out and matures, the pod releases several tiny black seeds. The interior of the pod and the seeds are the most poisonous sections of the datura plant.

The flowers are bell-shaped with a white, indigo or yellow hue. Datura’s flowers are the most attractive part of the plant, but their off-putting scent is not beloved by horticulturalists or most wildlife. The western artist Georgia Okeefe was fascinated by the datura and used the plant’s flowers in some of her massive floral works.

How Is Datura Used?

The datura plant is poisonous and is not recommended for medicinal or recreational use. The medical community and government agencies have not studied datura thoroughly or authorized its use to treat any conditions. However, some people use it to treat influenza, coughing, asthma, nerve conditions and swine flu.

The plant’s leaves are less toxic than the flowers, seeds or pods, and they’re added to tobacco and smoked. Unfortunately, leaf smoking convinced some users to experiment with ingesting the seeds and flowers. Recreational users consume the seeds or grind the seeds and pulp to produce a lotion absorbed by the skin.

Which Chemicals are in Datura?

The alkaloids present in datura are responsible for the visual impairment, memory loss and delirium effects. The synthetic forms of the chemicals are used to treat several medical conditions. On their own, the three most potent alkaloids are less harmful, but when ingested together, the chemical combination can be deadly. The three psychoactive alkaloids in datura are:

What Effects Does Datura Have on the Human Body?

The toxins in datura can cause vivid hallucinations that can last for several hours, but the residue effects can take days to wear off. Although the drug is taken recreationally, its abuse is not widespread. This may be due to the feeling of fearfulness that accompanies the psychedelic images. Some users admit that they wouldn’t try datura again and likened the drug’s effects to navigating through an endless bad dream. Other side effects of datura include:

How Does Datura Affect Animals?

Animals are able to consume plants that humans cannot tolerate, but datura is not one of them. Datura grows like a weed and has become a problem for livestock farmers. The tiny seeds from datura plants can travel by the wind into cow and chicken feed containers. The seeds are deadly for the animals if they ingest enough. After eating datura, cows can lose their appetites and experience heart problems and respiratory issues. If they survive, chickens have problems producing eggs after eating the seeds.

Who Is More Vulnerable to Datura Poisoning?

Pregnant women and children are incredibly vulnerable to the datura toxins and should not be exposed to the plant in its natural or synthetic forms. A small number of seeds can kill a child. Anyone who has ulcerative colitis, glaucoma, hernia or intestinal infections is more susceptible to the side effects of datura and more likely to experience fatal results.

Patients taking anti-anxiety or anti-depression medicine can also have a severe reaction to datura. The drugs contain drying agents that datura’s dehydrative properties can accelerate. Physicians typically treat a datura overdose with intravenous medicine and activated charcoal to absorb the toxins. However, some of the damage caused by datura must be treated by mental health professionals.

If you’re experiencing problems with substance abuse, you can find help and support from Clean Recovery Centers. Contact us today at (813) 548-5154.