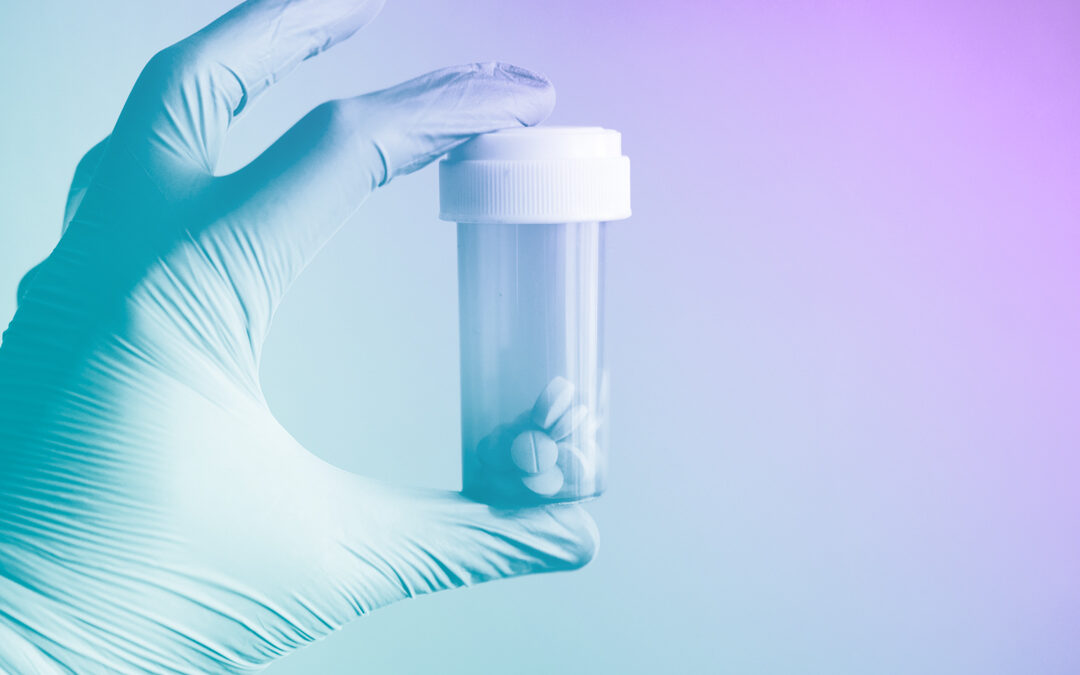 According to the Centers for Disease Control and Prevention, more than 500,000 people died as a result of an opioid overdose between 1999 and 2019. In clinical terms, opioids are categorized as narcotic analgesics that treat and relieve pain without impacting consciousness.

Although many studies show that the influx of more recent deaths is due to synthetic opioids, or those produced in a laboratory, the first wave of the crisis dates back to the ’90s when the prescriptions of natural opiates began to rise. The National Institute of Drug Abuse defines natural opiates as alkaloids extracted organically from the resin in poppy plants.

Codeine is among the most commonly used natural opiates. It is typically taken for its short-term analgesic effect to manage pain, treat cold symptoms and relieve mild gastrointestinal ailments. While most patients adhere to the physician’s dosage and usage directions, there are exceptions that ultimately can result in addiction and abuse.

Of the millions of Americans who take codeine every year, the growing number of people who use it for nonmedical purposes is cause for concern. The narcotic provides users, those who overlook the side effects of codeine abuse, with sensations of sustained relaxation and even euphoria. This is due to the increasing amount of dopamine that the brain produces when on the drug. A PBS report states that the brain then wants to repeat this process that triggers these feelings, resulting in an unnatural craving for the drug to induce the same mood boost.

By continuing to use the drug, the brain becomes programmed such that it no longer independently produces dopamine. It instead develops a reliance on the opioid-induced production of the “happy hormone.”

Extended and unprescribed use of codeine can lead to a tolerance for the drug. Over time, this tolerance can lead to situations of dependency, addiction and abuse. Users who become essentially numb to the effects are more likely to take the drug more recreationally and frequently.

Codeine abuse demographics may be genetic, environmental or a combination of both factors. For example, individuals who come from a home where they were exposed to substance abuse at a young age are at a higher risk of developing an addiction to a narcotic such as codeine later in life. Gender, age and race may also influence an individual’s proclivity to abuse the drug.

Side Effects of Codeine Abuse

There are numerous side effects of codeine abuse that can be broken down categorically by the areas of the body that are directly and indirectly impacted.

People who abuse codeine run the risk of impairing the function of some of the body’s major organs:

The lasting effects that organ damage can have on someone’s quality of life can be drastic and irreversible.

When someone develops an opioid dependency that leads to codeine abuse, the outcome can cause gastrointestinal issues like constipation. According to Mayo Clinic, nerves and muscles become paralyzed when the narcotics enter the system. The intestines then have to work extra hard to capture the excess liquid. Other digestive side effects of codeine abuse include:

These symptoms are known as opioid-induced bowel dysfunction.

Recurring, nonmedical consumption of codeine can cause hyperalgesia. Hyperalgesia is a condition when someone develops a heightened sensitivity to pain due to extensive nerve damage.

Some studies have also shown that opiates can influence psychomotor functioning such as movement, coordination and reaction time. This can become particularly dangerous when the user is behind the wheel of a vehicle.

The American Lung Association found that there is ample evidence to include respiratory issues as one of the side effects of codeine abuse. Suffocation and hypoxia, which is an insufficient amount of oxygen in the body, occur when the narcotics interfere with breathing and inhibit the lungs from receiving air. If the person who has a problem with codeine abuse also has a history of asthmatic episodes, this condition may even intensify some of the disease’s symptoms.

Side effects of codeine abuse on the immune system are vast and complex. However, a study published in U.S. Pharmacist stated that people known to misuse or overuse opioids, including codeine, are predisposed to higher rates of fungal, bacterial and viral infections.

Depression, anxiety and bipolar tendencies are common mental health side effects of codeine abuse. JAMA Psychiatry conducted a study that examined the link between prescription opioid use and emotional disorders. It connected the prolonged use of opioids to a 25% increase in the risk of experiencing depression.

Not every side effect of codeine abuse is an aspect of a person’s underlying health. There are also symptoms that surface and can be observed in the user’s physical appearance and mannerisms:

Other observable side effects of codeine abuse that manifest involve the way someone’s overall demeanor, attitude and personal relationships may drastically and inexplicably change. Examples of this include:

The most tragic of the side effects of codeine abuse is the avoidable loss of life. Fatal accidents can occur from impaired decision-making while under the influence. Combinations of codeine with other narcotics can also have lethal consequences.

An overdose is defined as the ingestion of an excessive or dangerous dose of a drug. If someone who overdoses on codeine does not receive immediate medical treatment, the result can be deadly. Webmd lists the following symptoms to help identify a possible codeine overdose:

Rescue medications, such as Naloxone, are available for people who are experiencing a codeine overdose.

There are also some indirect side effects of codeine abuse that can seriously impact a user’s overall well-being. Once someone experiences the euphoria that the narcotic provides and seeks to continually achieve this sensation, the development of a codeine tolerance over time eventually interferes with this ambition. In such circumstances, stronger opioids, which are even more addictive and dangerous, may be sought out to deliver what codeine no longer can. A few examples include morphine, oxycodone and heroin.

When someone withdraws from codeine addiction, there are several common symptoms that can be anticipated. Healthline outlines them in two different phases:

The longevity of the withdrawal symptoms varies by person, ranging anywhere from weeks to months.

A complete recovery is very possible for anyone addicted to analgesics such as codeine. This process can only begin, though, by recognizing the problem and seeking treatment. Clean Recovery Centers offers the effective solutions and support tools necessary for a return to a clean, healthy and happy life. We use practices that are based on scientific evidence to stabilize, analyze and treat our clients’ unique physical, spiritual, mental and social needs.

Contact us to learn more about our Three-Phase Approach to recovery, which provides individual attention, group sessions and coaching. Our professionals are here and ready to help you or a loved one return to the best version of yourself.