The Legality of Doctor Shopping 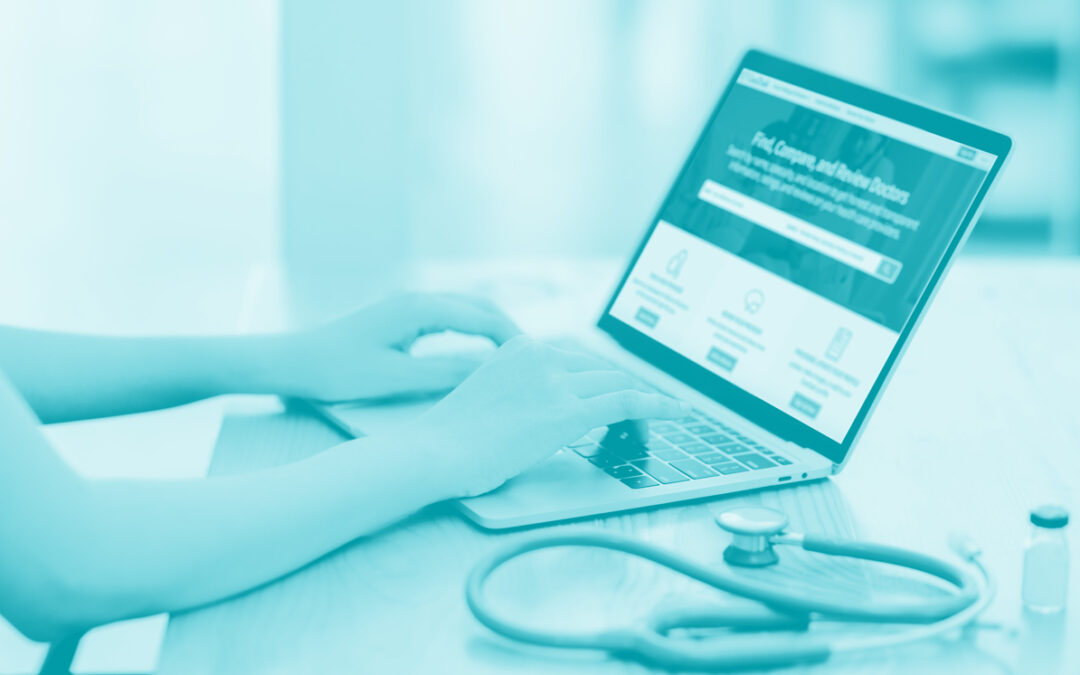 The Legality of Doctor Shopping

Doctor shopping can be defined as finding the best doctor to meet your needs. Factors that contribute to this can be obtaining a second opinion from a qualified practitioner, seeking a doctor with whom you have a better personality match, or finding someone who may have a different approach for an illness or chronic problem. Another reason why people participate in doctor shopping is to obtain a prescription medication, generally controlled substances, to support an addiction. In this case, the practice is not only harmful but also illegal.

When it comes to addiction, doctor shopping involves the pursuit of multiple prescriptions from multiple doctors while either withholding or providing false information to the prescriber that would otherwise prevent them from writing the prescription. At its best, it is a manipulation tactic. From a legal standpoint, however, it is illegal and it is often considered fraud. 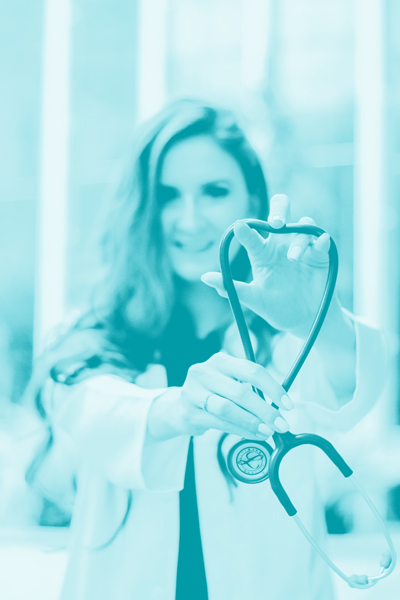 All 50 states have enacted legislation that prohibits doctor shopping. The Uniform Narcotic Drug Act of 1939 and the Uniform Controlled Substances Act of 1970 has been adopted in some form by each state making it illegal to obtain or attempt to obtain a narcotic by fraud, deceit, or misrepresentation.

If a person has a number of pills in their possession, they can also be charged with drug trafficking, which carries a sentence of up to 25 years in prison.

The History of Prescription Opioids and the Explosion of Pill Mills

In the early 2000s, the drug OxyContin was released. Some pills contained as much as 160 milligrams, which was basically a pill form of heroin. Needless to say, addiction developed quickly and it soon began to spiral out of control. Some drug reps in the pharmaceutical industry were all too happy to benefit from pushing the drug to doctors and some doctors reaped the benefits from patients-turned-addicts.

It was around this time that pain management clinics began to pop up, which were basically fronts for nothing more than “pill mills”. Patients would come from all over, including out of state, to some of the clinics and wait in line to receive a quick examination and prescription. Overdoses and deaths skyrocketed. In fact, the Drug Abuse Warning Network (DAWN) reported that emergency room visits due to prescription opioid overdoses increased 146% between 2005 and 2011. It became clear that the situation was out of hand and something must be done, which is when the FBI got involved and doctors began to be prosecuted for their transgressions.

The Role of Pharmacists

Pharmacists are in a great position to identify doctor shopping and substance abuse. In fact, one pharmacist in Louisiana is largely responsible for the identification of the pill mill issue and contributed to the creation of news laws addressing the epidemic. After his son was murdered in a drug sale gone bad, he started noticing people coming into his pharmacy with addiction issues. He then noticed that the same doctor’s names kept popping up repeatedly for prescriptions. This prompted him to reach out to law enforcement and begin his own crusade against the opioid issue. Today, pharmacists still play a vital role.

The Response to the Epidemic

Prescription drug monitoring programs (PDMPs) were created in an attempt to curb doctor shopping and illicit drug use as a result of the practice as well as to ensure prescribers are acting ethically and legally. PDMPs are state-sponsored programs requiring doctors and pharmacists to record controlled-substance prescriptions in a government database. If more than two prescriptions for the same medication are filled by different doctors within a 30-day period, an alert is created.

While prescribers must enter prescriptions in a timely manner, some pharmacies are allowed to enter data on a monthly basis, which can create a reporting gap that is able to be capitalized by purchasers. Timely data is important and the information has been used to inform state health departments on the epidemic and evaluate the utility of this and other interventions. The U.S. National Library of Medicine has cited many studies touting the important role PDMPs have had on doctor shopping.

The U.S. Drug Enforcement Administration has identified five classes of drugs that are common targets for doctor shopping.

Opioids accounted for 12.8 percent of all prescriptions involved in multiple provider episodes. Benzodiazepines were the next most sought after substance at 4.2 percent.

The Signs to Look for With Doctor Shopping

There is a pattern of behavior that is common amongst those doctor shopping. Physicians typically look for the following signs to identify whether or not someone is engaging in doctor shopping along with the database information.

Some physicians may be aware of doctor shopping but write prescriptions anyway to profit from these patients. This seems to be curbed by the PDMPs.

The Time for Help

It is a near certainty that doctor shopping is an indication of illegal distribution or prescription drug abuse, especially in regard to opioids. People who engage in doctor shopping are frequently mentally and physically addicted to prescription medication and require substance abuse treatment, which sometimes may include a medical detox. Substance abuse treatment is often the only way to recover from this addiction

If you or someone you know is practicing doctor shopping to obtain prescription medication through deceit or fraud, help is needed. Not only are you at risk of legal implications, but also overdose and all of the negative impacts that can come about as a result of addiction. Clean Recovery Centers has a long history of providing substance abuse treatment for individuals suffering from addiction. Recovery is possible and you and your loved one is worth it.

Programs range from outpatient support and recovery groups to inpatient treatment along with numerous resources to promote health and wellness and get your life back on track. If you are sick and tired of being sick and tired, call us today.