The Disease Model of Alcoholism 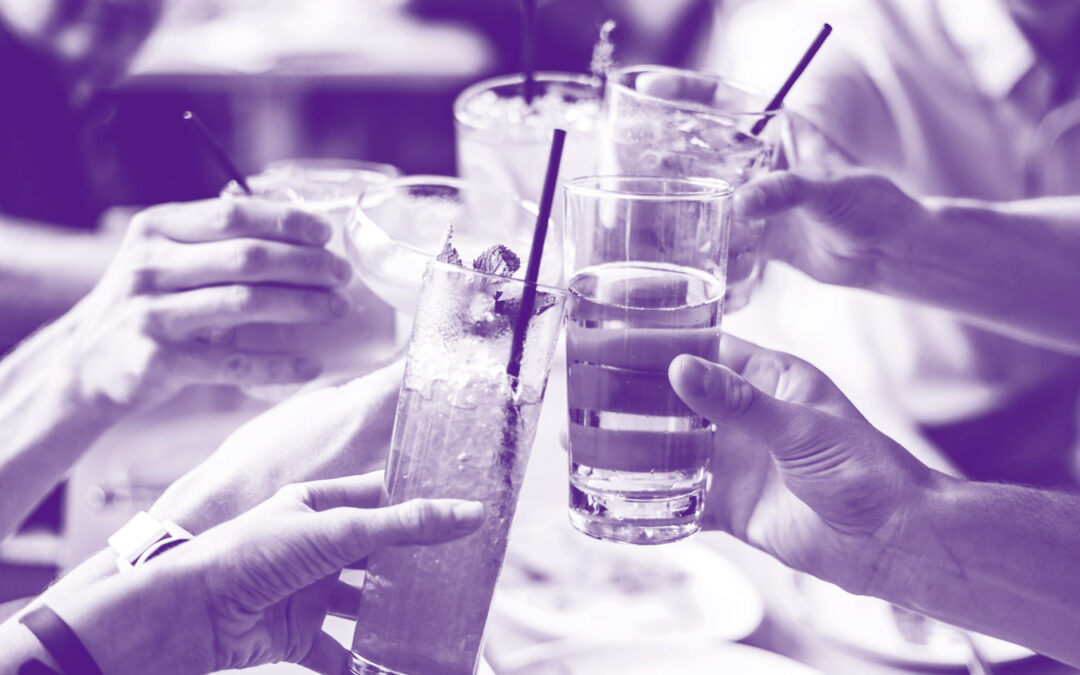 The Disease Model of Alcoholism

Is alcoholism a disease? It may very well come down to who you ask. Many people are more eager to view alcoholism as a character flaw instead of a disease. This line of thinking created a stigma around alcohol dependence for decades. It discouraged many people from seeking the help they needed to recover and move forward with their lives.

Over the past few years, there has been a stronger move toward treating alcoholism as a disease rather than a personality defect. However, this model is not new. From as far back as 1990, researchers began to look more closely at how alcoholism was characterized and subsequently treated. There was even a newspaper ad in 1904 that described “drunkenness” as a curable disease. 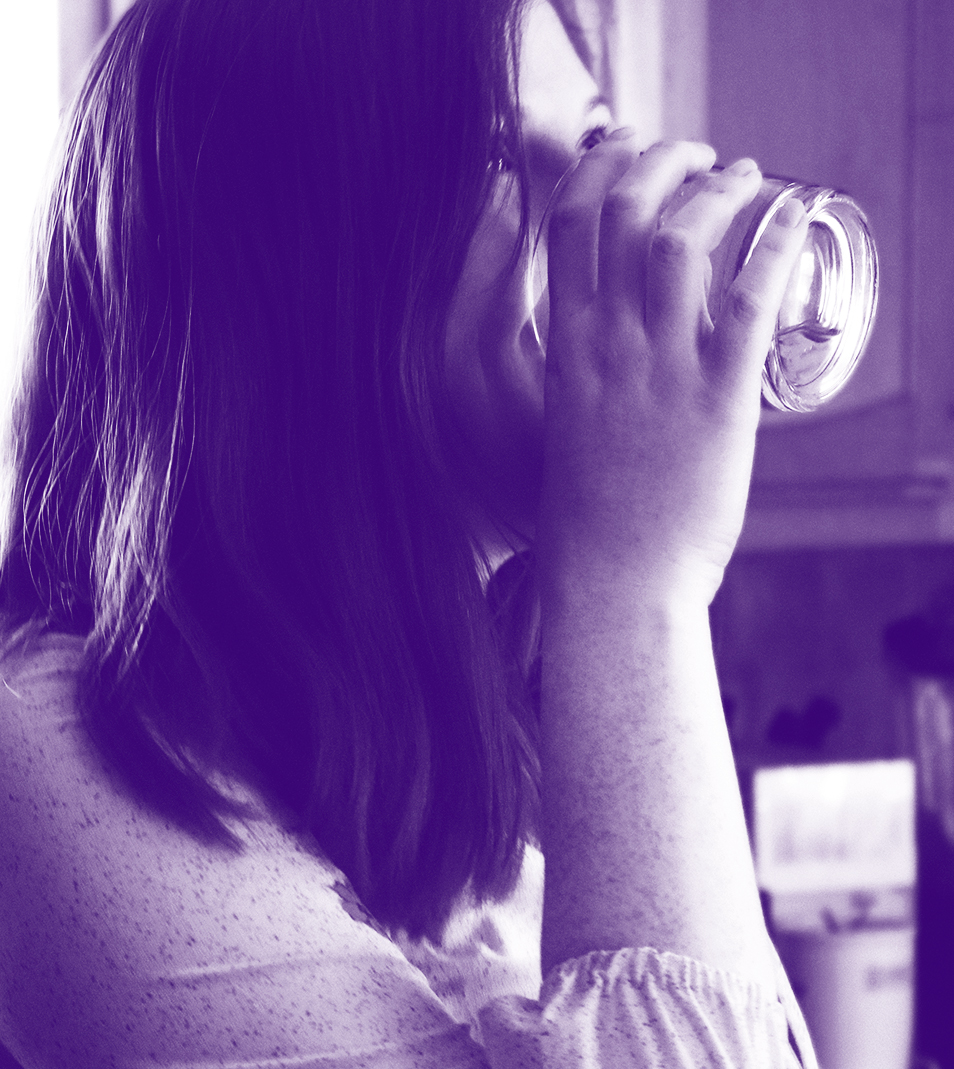 Even so, many researchers, scientists, and university professors around the world argue against the model. They believe that alcoholism is a personal choice or the result of learned behavior. Note that the point of this article is not to debate the classification of alcoholism as a disease. It is to share why rehabilitation centers see and treat it as such.

Why Is Alcoholism a Disease?

There are some people who drink beer at social gatherings and even have the occasional glass of wine at home with no risk of addiction. Then, there are others who take one sip and slip down a dangerous slope. What is it that explains the difference between these two types of people who drink alcohol?

Supporters of the disease model put forward that a disease of the brain makes some people more susceptible to alcoholism than others. This disease may be identified by a change in how the brain functions and even its structure. This view is supported by America’s largest medical association, the American Medical Association.

The additional problem with alcoholism is that it is a disease that fuels itself. The more someone drinks heavily, the more changes the brain experiences. That person may also experience physical and psychological changes that steer them further away from a clean and healthy lifestyle.

Is Alcoholism a Disease That Is Hereditary?

The unfortunate answer to this question is that children can, without a doubt, inherit substance dependence from their parents. According to the 1990 article previously referenced, there are genetic influences that make some people more predisposed to addictive behavior than others. The study identified deficiencies in particular neurochemicals.

It pointed out that ethanol negatively impacts enzymes that are crucial to the brain’s ability to process information. Ethanol may also cause cell membrane dysfunction by adversely affecting the fluidity of lipids in the cell membrane. Deficiencies can, therefore, cause some people to have a different reaction to alcohol use than others.

An article published by City Vision University further expands on the correlation between genetics and a predisposition for alcohol dependence. It cited studies involving twin adoptions that confirm the effect genetics has on a person’s likelihood of developing a substance disorder. In fact, genetics account for up to 60% of dependence.

Mayo Clinic agrees that genetic factors play a role, but also mention the importance of environmental factors. Children tend to model the behavior they see around them and espouse some of the values that friends and other family members share. Other people’s attitudes toward alcohol can, therefore, cause even children with no genetic history of drinking in the family to become habitual drinkers themselves.

What Are Other Risk Factors of the Disease?

Genetic and environmental factors may seem to cover the potential causes of alcohol substance disorders, but there are still some stones left unturned. Here are some of the risk factors that Mayo Clinic believes can cause people to start drinking heavily.

Trauma History: People who have suffered great pain and injustices in the past seem more likely to attempt to drink that past away. They may also find other drugs appealing.

Mental Health Problems: When people are struggling with mental health problems, self-care may not rank at the top of their list. This can make them more susceptible to alcohol and other substances.

Steady Drinking: People who already had a habit of drinking heavily on a regular basis soon move on to binge drinking and general dependence on the substance.

Bariatric Surgery: There is a strong correlation between weight-loss surgeries and either developing alcohol dependency or relapsing.

Is Alcoholism a Disease With Obvious Symptoms?

The strength of the disease model stems from the belief that some people are fundamentally different than their colleagues in genetic makeup. So, whether alcoholism comes with obvious symptoms depends on the degree of those differences as well as a person’s ability to disguise them.

That said, sometimes only the person who drinks alcohol can make a true assessment of whether or not they have the following symptoms:

What Are the Treatment Options?

Some medical professionals and social scientists might argue that approaching alcoholism as a disease is a form of treatment in itself. Over the past few years, so many more people have felt comfortable enough to step forward and get help.

The alcoholism model also reduced judgmental attitudes from family, friends and society at large. If people do not volunteer to come forward, a commitment to a clean lifestyle is unlikely. This makes the dying stigma one of the biggest advances in treating alcoholism.

Active treatment involves detox, which typically takes up to a week to work through. Symptoms include seizures, hallucinations and tremors. This is why voluntary commitment is so important. The good news is that this is probably the hardest step.

It is important to note that there is no medicinal cure for alcoholism. Still, there are some drugs people can take to eliminate the pleasure of drinking. Naltrexone reduces the feel-good effect of a drink and acamprosate helps to control the cravings. At the more extreme end, disulfiram makes you feel sick if you drink alcohol. You may even experience severe nausea and vomiting.

Healing also requires addressing mental health. Patients may seek counseling to work through any underlying issues that may have contributed to the urge to drink. Therapy may also help them to identify and change the behavioral patterns that tend to lead up to a drink.

Finally, there is group therapy. Alcoholics Anonymous remains one of the most popular ones. It and others like it provide a sense of community so people know they are not alone.

So, is alcoholism a disease? Clean Recovery Centers believes that the best way to approach alcohol dependency is to treat it as such. This helps to remove the weight of personal guilt that people often harbor for developing substance dependence disorders. For more information about the disease model and how this applies to your alcoholism treatment regime, feel free to call us at 888-330-2532 today.