The Dangers of Using Phenibut 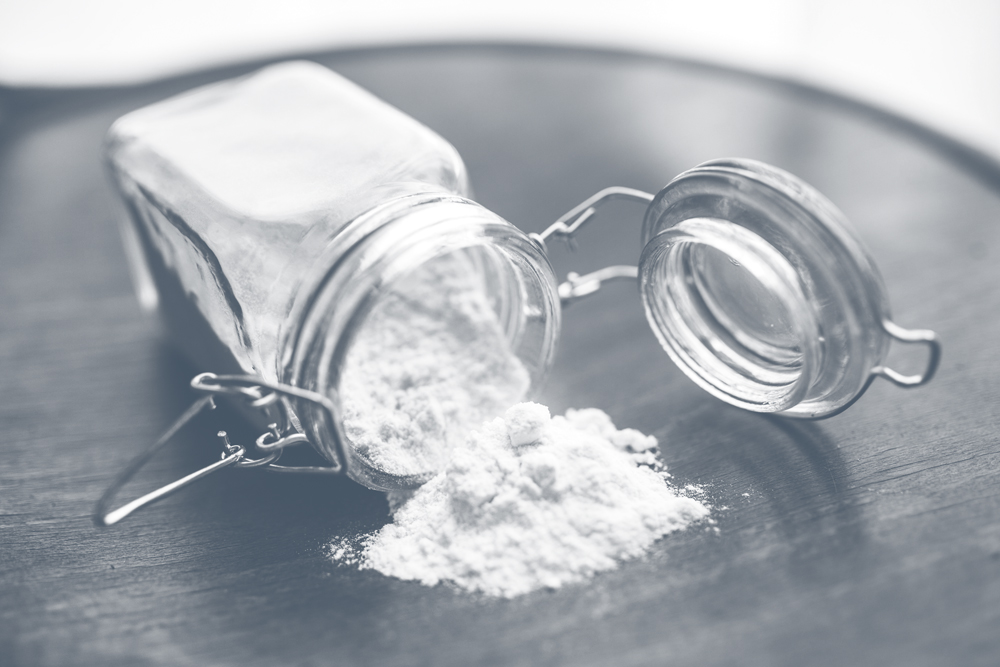 The Dangers of Using Phenibut

In the United States, 53.2 million people were reported to use illicit drugs in 2018, according to the Substance Abuse and Mental Health Services Administration. That amounts to roughly 20% of the population, aged 12 and up. Phenibut is one of those drugs but it is not well known or understood. Withdrawals from any drug can be dangerous, but phenibut withdrawals can be more intense and severe than you expect. To understand how the drug can affect you or your loved ones, please review the following information.

A Brief Overview of Phenibut

In the 1960s, phenibut was prescribed by doctors in Russia to treat a medley of conditions, such as anxiety, insomnia, post-traumatic stress disorder and depression. It became widespread as a treatment method in Russia and is still used today. It is not a drug that is sold in the United Stated. It is, however, available for purchase online, which can make it an easy drug to access. As such, phenibut addiction is becoming more common.

Phenibut is a considered a nootropic drug, as it enhances cognitive function. Nootropics are generally used to treat attention deficit hyperactivity disorder, schizophrenia and Alzheimer’s disease. The result of nootropics is that they can help increase focus and reduce symptoms of mental health conditions, such as depression. As such, it is becoming popular to take as a mood booster and to reduce symptoms of anxiety. However, it is not prescribed by medical doctors and should not be taken as a replacement for professional help as it can lead to phenibut addiction.

The drug itself can help elevate a person’s mood, promote better sleep, calm nerves, increase focus and alleviate feelings of depression. It also has a low addictive quality when compared to other illicit drugs. On top of that, it is easy to overuse it since it can be purchased online as an unregulated supplement. That means that the usage of this drug is not monitored, which makes it easy for people to self-medicate. As a result, phenibut is harmful because it is unregulated and is easy to access.

There are two key signs of addition to phenibut. The first is tolerance. The second is the feeling of withdrawal symptoms. Phenibut addiction can happen quickly, since the body builds up a tolerance for the drug, which leads to people taking more of it to continue feeling the psychoactive effects they have become accustomed to. At the same time, if someone begins feeling withdrawal symptoms, they may take even more phenibut to combat those symptoms.

However, that provides only temporary relief and is detrimental to the person’s health. Higher and more frequent doses can lead to overdosing. In fact, overdoses from drug use in America have increased more than three times since 1990. Phenibut may be a new drug that contributes to increasing cases of overdoses.

According to the NIH, it may take as long as six months for symptoms to dissipate when it comes to phenibut withdrawals. Of course, this depends on the dosage level a person is used to and how long the addiction has lasted. The drug affects GABA neurons in the brain, which can heighten both psychological and physical effects of withdrawals, such as these common symptoms:

Phenibut Is Harmful, But There Is Help Available

Addiction and withdrawals are dangerous, but you or your loved ones do not need to suffer alone. There are treatment options available to help you through the withdrawal period and assist you with removing your dependence on phenibut. If you or someone you know needs help recovering from phenibut withdrawals and addiction, contact Clean Recovery Centers for help. Addiction does not need to be a permanent way of life and we can help you overcome it.

Performance-enhancing drugs such as Adderall and Ritalin are commonly abused by working professionals and college students. Generally prescribed to treated hyperactivity in children, these medications are widely used because they increase dopamine and noradrenaline...
Read More

Drug Abuse and Aging: Does Drug Use Cause Premature Aging?

In the U.S., about 31.9 million people have used an illegal substance within the last 30 days. To put it into perspective, about 11% of the American population over the age of 12 may have some form of substance abuse disorder. In the last year, about 53 million people...
Read More

Everything You Need To Know About Tramadol

Tramadol is a synthetic opioid that acts on the central nervous system to kill pain. Because of its classification as an opioid, it closely resembles opium in terms of its addictive properties and psychological effects. Similar to other opioids, such as fentanyl,...
Read More

For several thousand years, deliriants have been used for medicinal, religious and recreational uses. Although they have benefited the field of medicine, deliriants can produce strong hallucinations, crippling side effects and physiological damage. Datura is a...
Read More