Ashley is my former best-friend. I say former, because Ashley can’t stop using heroin. I don’t know where Ashley is at the moment, but I hope she is safe. Ashley is a chronic relapser. She can’t stay sober. The longest Ashley has ever remained sober is 12 months.

Ashley started her self-destructive behaviors very young. It began with an eating disorder at 11. Her family put her in an inpatient center that specialized in teenage eating disorders. Ashley told me this was a call for help. She had two sisters and she felt like her parents didn’t give her enough attention. She felt loved, but not as loved as her sisters. Ashley wasn’t like them. She felt like she was always falling behind in terms of their achievements and successes. 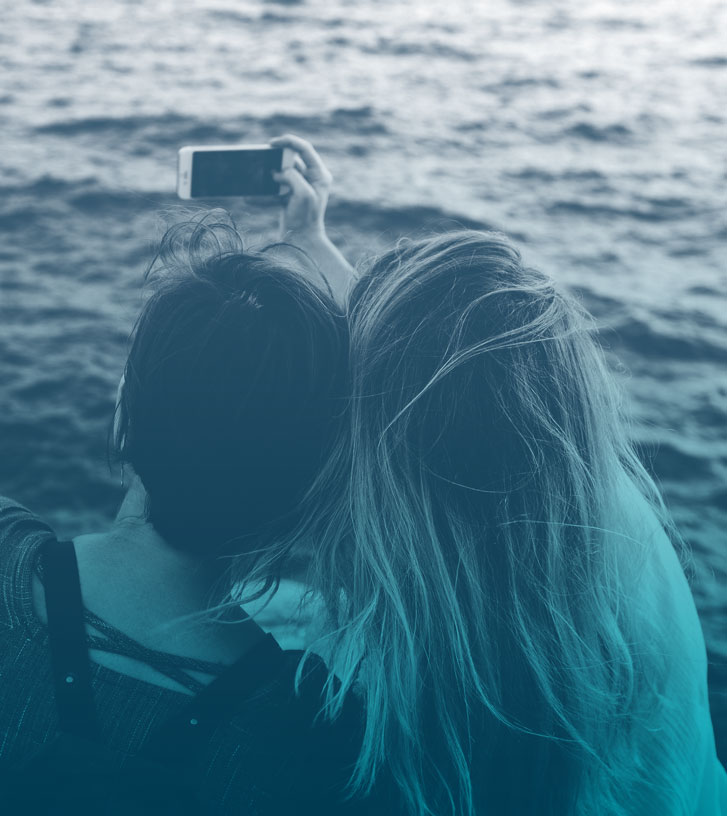 I met Ashley when she was 26 years old. By this time, she had been to over twenty rehab facilities. Ashley was 3 months sober when we met. I was instantly attracted to her. She’s funny, witty, and we have a lot in common. She is incredibly intelligent. Ashley also suffers from bi-polar disorder. Without her medications, she becomes unhinged. I’ve seen Ashley manic and mean. She will say the nastiest things to the people who love her. I think this is her defense mechanisms and a way to protect herself. The outside world has hurt her. She has been beaten up by boyfriends and bullied by her friends and her family.

Ashley survives by finding rich men that will take care of her. She never learned how to take care of herself. She’s been enabled her whole life. But, she has also experienced an immense amount of trauma that is only her story to tell. Ashley has told me about her many overdoses. She’s told me what it feels like to almost die.

I’ve only done heroin twice in my life and I was on suboxone both times. Suboxone is a drug that will flatten the effects of opiates. I am very grateful that I never became addicted to heroin. I stayed away from heroin because I felt like I would love it too much. Heroin is one of the only drugs that I’ve never been addicted to. After hearing Ashley tell me about what she has done on heroin and what she has done for heroin; I know that staying away from heroin was a gift from God.

Ashley goes in and out of rehabs constantly. She moves often. I know she has gone to rehab in a number of states. Currently, she is in a state that has a large majority of treatment centers. I ask a mutual friend if he has seen her lately and he says unfortunately, he has not. I know Ashley is alive. I check her Facebook page often to see if she has made any posts.

My best friend can’t stop using heroin, and the only thing I know to do is pray. I’ve tried helping her. I’ve tried getting her into rehab. She will go to rehab and she will leave. She usually gets kicked out because her behavior becomes so destructive to the community. Ashley isn’t an easy person to live with. She doesn’t like taking her medication for her bi-polar disorder. However, without her medications, Ashley always ends up self-destructing.

Ashley is addicted to heroin and she doesn’t know what to do to stop. She feels like she has tried everything and it’s pointless. However, I know there is hope for Ashley. I have heard friends say the same thing. They tell me they’ve been too treatment so many times. They tell me they tried AA and NA. They say they’ve seen a therapist. However, treatment is not one size fit all. I have friends who thought there was no hope and today, they are over three years sober.

If you or a loved one is suffering from heroin addiction, please reach out to Clean Recovery Centers today. Our three-phrase approach to treatment is known to help chronic relapsers get sober and stay clean. Call 1.888.330.CLEAN (2532). We can help.