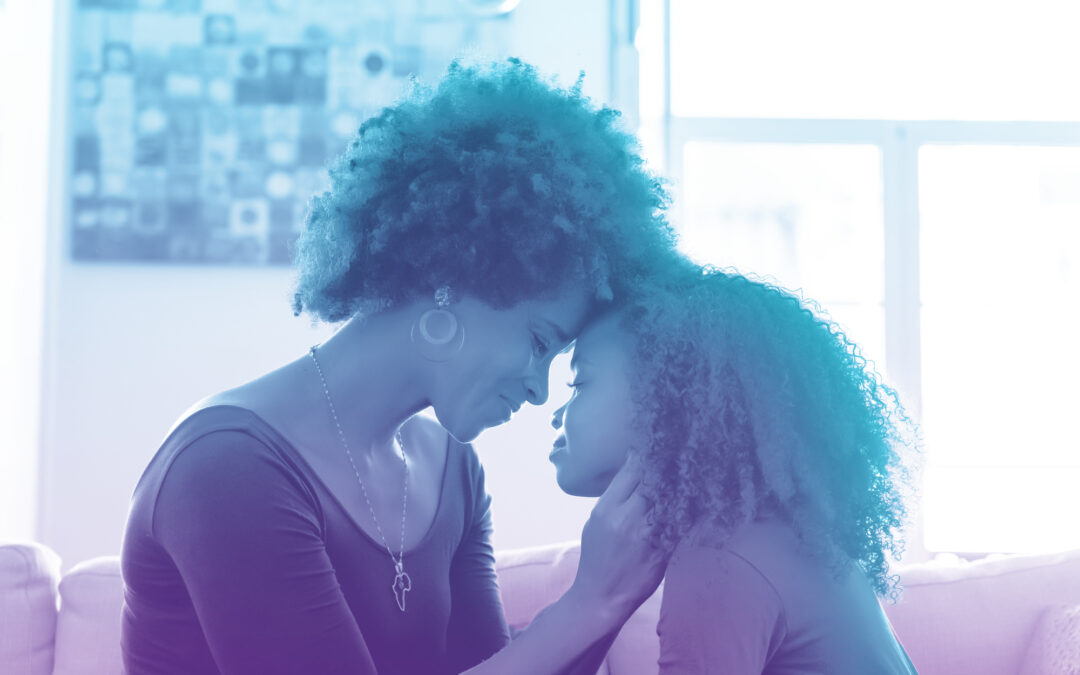 Blue eyes, curly hair, and how you perceive the taste of cilantro: These are all physical traits that can be linked to genetics. Can addiction be linked specifically to a person’s genome in the same way? The short answer is yes, but as you may have guessed, the predisposition to addiction and whether a person actually develops an addiction is a far more complicated field of study than it seems.

If you are struggling with drug addiction, or if you have recently made the decision to get clean, you may be wondering, among other things, how you got to this point in the first place. You will be doing a lot of soul-searching to understand your triggers when it comes to addiction as well as how your history may have predisposed you to addiction. How does your family’s genetic history factor in? 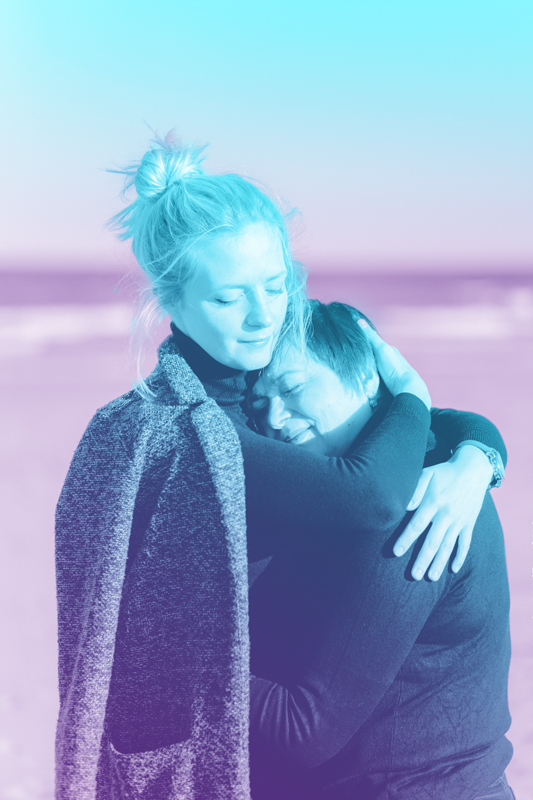 Perhaps your dad was a “functioning” alcoholic who went to work sober and then drank two bottles of wine after six o’clock every night. Maybe your grandmother or an aunt developed an addiction to pain medication after filling a prescription for a back problem. You have seen other family members struggle with similar issues and spiral out of control. Is drug addiction hereditary? Is it nurture, nature, or a mix of both that affects so many members of your family?

Perspectives on the Heritability of Addition

A century ago, individuals addicted to alcohol and drugs were thought to have moral failings or character flaws. Addiction was thought to be a simple (bad) choice for these people. Over time, the theory developed that addiction was a disease, but the language in many older books and materials still steers the reader to believe that addiction is not a scientific field of study. Though we know much more about the science and genetics of addiction in modern times, the perspective that addicts are lazy, entitled, and selfish unfortunately persists; however, many scientists and researchers are pursuing knowledge in the areas of drug addiction and heritability and finding interesting results.

Researchers now assume that up to 60% of addiction has a genetic component. In 2004, investigators identified a protein called PSD-95 that is linked to the development of addiction (and to the way you learn and remember information). The mice in this study who had low levels of PSD-95 took longer to learn how to get out of a maze, and they also became more easily addicted to cocaine.

You may not care to know the specific protein involved in the likelihood of your developing an addiction, and this information may not make you feel relieved if you are already struggling with addiction — but it may make you feel better to know that you were likely predisposed to having this problem. Your addiction is a complex mishmash of DNA, the way you were raised, and your environment. Understanding how to get and stay clean, in light of this information, is understandably difficult.

Even if you’re not familiar with the way scientific research is conducted, you’ve likely heard that twin studies are a popular way for psychologists, geneticists, and medical researchers to study whether a trait or disease has a genetic component. Identical twins share 100% of their DNA (though whether it’s exactly this much has been debated, too), so studying their similarities and differences gives researchers a set of actual people whose lives they can follow. Harvard’s study that followed 8000 Vietnam-era twins concluded that addiction has complex genetic and environmental components.

How Are the Results of These Studies Used to Help People?

While research can be fascinating, it’s important to note that addiction research has a lot of exciting real-life implications that can be translated into treatments that help people recover. Researchers are very interested in the idea that patients not only become addicted through different avenues but also respond differently to a treatment. What works for one patient may have no effect on another, even though they both may have been addicted to heroin for years.

Identifying genetic markers, taking images of patients’ brains, and recruiting participants for genetic and behavioral studies all allow scientists to understand the complex minutiae between one patient and another — even if that second patient is a family member of the first. Understanding the genetics behind the development and persistence of addiction does not predict, at least at this point, whether someone will develop an addiction. The goals of genetic addiction research may include the following points.

What Psychological and Behavioral Factors Play Into Addiction Development?

You may be wondering exactly what the environmental factors are that help a person develop an addiction, or you might already have a hunch as to what they are. In addition to having a parent who was an alcoholic, you may have also watched one or both of your parents use substances to keep their moods under control. Maybe you were introduced to drinking or drug use at an early age. Peers play a big part in the introduction of drugs and alcohol, which is why it’s important to talk to your kids about drugs — even though a lot of messages can sound cheesy or the topic itself can feel embarrassing to bring up.

In a survey comparing heroin addicts to non-addicts, researchers identified several areas that may factor into the development of addiction including parental acceptance, the parents’ marital status, psychological disorders in the family, and the socioeconomic status of their family. Within the group struggling with addiction, the following factors were identified.

How should we interpret these results, especially if a family already has a high rate of addiction? The researchers warn that the family environment has a large bearing on whether teens will develop an addiction and that mothers and fathers — but mothers, especially — play a big role in showing acceptance rather than rejection. This parental love and warmth can be a protective factor in helping kids not develop an addiction even if they are predisposed genetically.

Will My Children Be Affected by My Addition?

If you are worried that your children, or the children you hope to have in the future, will develop an addiction because you have one, there is no hard data suggesting that this is a certainty. If you are in recovery and your children are old enough to understand, be as honest as possible about their risk factors — because they, like you, are at higher risk for addiction due to their family history.

Do You Need Help?

Genetics is a fascinating field of study that is sure to unlock many of the questions we currently have about the development of — and recovery from — addiction. It’s not the whole story, though. Regardless of a person’s genes, he or she will be able to get clean and recover from addiction with help. If you or a loved one is struggling, please reach out to us at Clean Recovery Centers today to develop a plan for the next chapter of your life.