Identifying and Preventing Substance Abuse in the Workplace 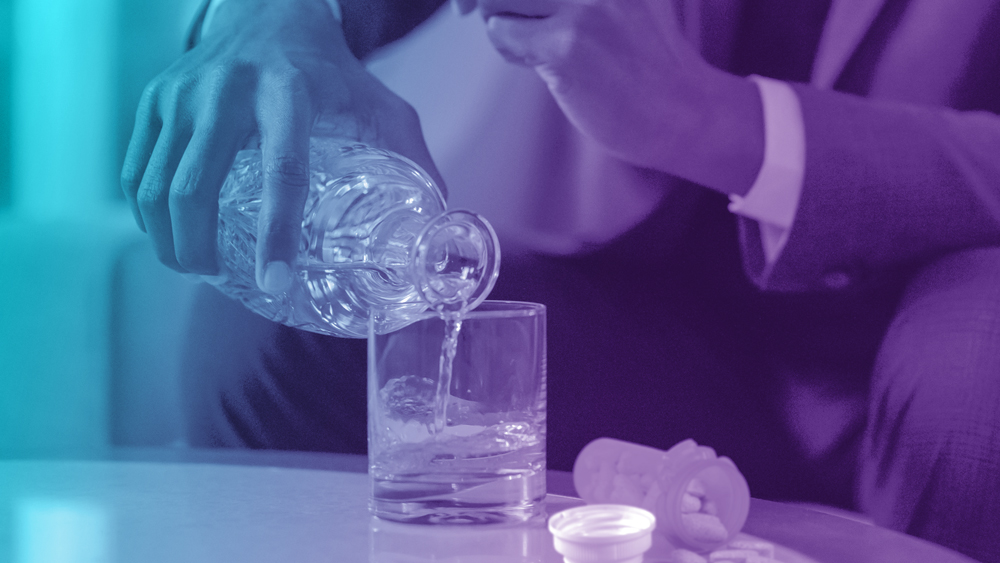 Identifying and Preventing Substance Abuse in the Workplace

When an individual engages in substance abuse, it affects every facet of life from personal to professional. Studies show that most drug users are employed, and the drug use does not stop between the hours of 9 to 5. Drug abuse in the workplace is a problem on a national scale that costs U.S. businesses $100 billion a year, according to the National Clearinghouse for Alcohol and Drug Information (NCADI). To take a stand against substance abuse, businesses must understand the prevalence, contributing factors, signs, effects, and drug workplace program options. 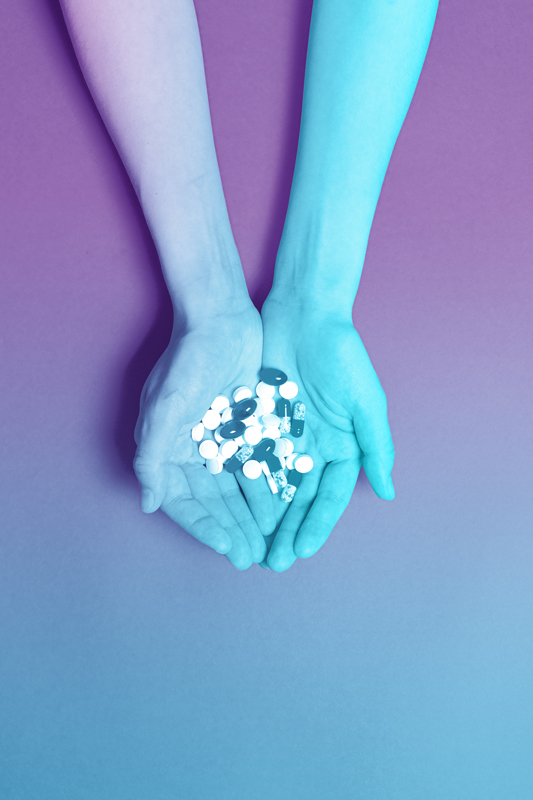 A survey by the American Addiction Centers focused on the prevalence of drug use in the workplace, and the results are both interesting and distressing. 22.5% of people surveyed admitted to drug or alcohol use during work hours. Over 20% of respondents admitted to marijuana use in the workplace. Alcohol was the most commonly reported substance abused in the workplace with a staggering 66% of respondents admitting to its use. Additionally, 22% of people reported using marijuana in the workplace, followed by 8-10% reporting illegal uses of OxyContin, Vicodin, Codeine, Adderall, and Ritalin. 10% more people who work from home report alcohol or drug use during work hours than those who work in an office setting, with a whopping 40% of people who work from home reporting getting high either before or during work hours. The prevalence of drug and alcohol abuse at work affects the entire staff. Only 38% of the survey respondents said they don’t know anyone who uses drugs or alcohol in the workplace.  20% know of a few coworkers who abuse drugs or alcohol at work, and 16% said they know of many.

The workplace culture and whether it encourages or discourages the use of drugs and alcohol can greatly impact employee use of controlled substances. The gender mix of the workplace plays a large part in this culture, as employees in predominantly female occupations are less likely to abuse drugs and alcohol than employees in occupations that are mostly comprised of males. Industries such as food service, construction, mining, excavation, drilling, maintenance, repair and installation frequently create cultures of heavy drinking as a show of solidarity and conformity, leading to higher rates of substance abuse.

An employee’s work situation itself can contribute to substance abuse. Studies show that boring, stressful, or isolating work conditions can encourage drinking or drug use. Employees who perceive low levels of autonomy at work, feel a lack of control over their office conditions, or find a lack of complexity in their work tasks are more likely to engage in abuse of drugs or alcohol. Workplaces that have issues with sexual harassment or verbally or physically aggressive behavior often have higher rates of employee substance abuse as well.

Availability and accessibility of alcohol in the workplace can have a great influence on employee drinking. One survey of 984 manufacturing workers had two-thirds respond that it was easy or very easy to bring alcohol to work and drink at work stations or during breaks. The level of supervision in the workplace has a direct impact on this as well. A study of night shift employees with reduced supervision found more employee drinking than other shifts with more supervision.

Most people who suffer from drug and alcohol abuse hide their problem from others in the workplace, but there are always signs that indicate these issues exist. Employees abusing drugs may avoid coworkers, cast irrational blame on others for mistakes on the job, or complain of money problems or relationship issues. Drug abusers often display noticeable physical and behavioral changes that the observant eye can distinguish.

Addiction makes changes to the brain, altering the normal functions and balance. People who abuse drugs or alcohol may display significant personality changes. They may become dishonest in an effort to hide their addiction. Aggression and anger may occur as a side effect of the drugs or as a reaction to the addiction itself. Addicts will go to great lengths to obtain their fix, including manipulating friends and family. This tendency is exacerbated by a lack of clarity and reduced decision-making ability, which also leads to risky behavior such as driving under the influence or stealing from friends, family and employer. Other personality changes that occur from drug use include:

Common physical signs of substance abuse include sweaty palms, shaking hands, runny or irritated nose, and watery eyes. Additional physical changes in appearance that may signal drug use include the following:

Employees may also exhibit behavioral changes that can point to substance abuse issues, including the following:

According to data from NCADI that compares alcohol and drug users to their non-using peers, substance abusers are much less productive, take three times more sick days, are more likely to cause injury to themselves or others, and are five times more apt to file a claim for worker’s compensation. U.S. businesses lose $25.5 billion dollars annually due to drops in productivity and increased absenteeism from drug abuse. They spend another $25 billion on drug and alcohol-related healthcare costs each year. Additional money is lost to theft, as approximately 80% of drug users support their habit by stealing from their jobs.

Business leaders generally don’t have a clear idea of how much their company is affected by drugs and alcohol in the workplace. This substance use calculator developed by the National Safety Council allows employers to determine how much employee drug and alcohol use is costing their business.

Not all problems in the workplace caused by substance abuse can be easily quantified in dollar amounts. Problems related to employee drug and alcohol use may include the following issues:

Investment in a comprehensive drug-free workplace program will pay off by encouraging workers to avoid substance abuse and saving the business from the costs associated with employee drug and alcohol problems. The most effective programs are conducted within a health and wellness initiative accessible to all employees.

Start by drafting a written policy to mandate a drug-free workplace. Don’t assume that this is implied and understood throughout the company; put the policy in writing, include it in the employee handbook, and post it on the company website or in other visible locations.

Determine whether drug testing is a good fit for your business and its environment and culture. You may choose to implement a drug-testing program to comply with federal regulations, client requirements or insurance policies. A testing program may also help to reinforce the company’s anti-drug stance, identify and assist employees with addiction problems, establish grounds for employee discipline, improve safety, and deter continued drug use.

An Employee Assistance Program (EAP) is sponsored by a business or organization to serve its employees and their families. EAPs provide support for substance abuse as well as overall health and wellness. Some insurance carriers offer financial support to EAPs, and there are consortiums available for small businesses to join for cost-effectiveness.

Implementation of a drug-free workplace program can help keep employees healthy and free of substance abuse, but also offers a number of additional benefits, including the following:

Drug problems in the workplace exist at an alarming level across the United States, costing billions and affecting the lives of workers and their families. By understanding the contributing factors, signs, and programs to offer for treatment, businesses can fight against substance abuse. Contact Clean Recovery Centers for assistance in creating a successful drug-free workplace.