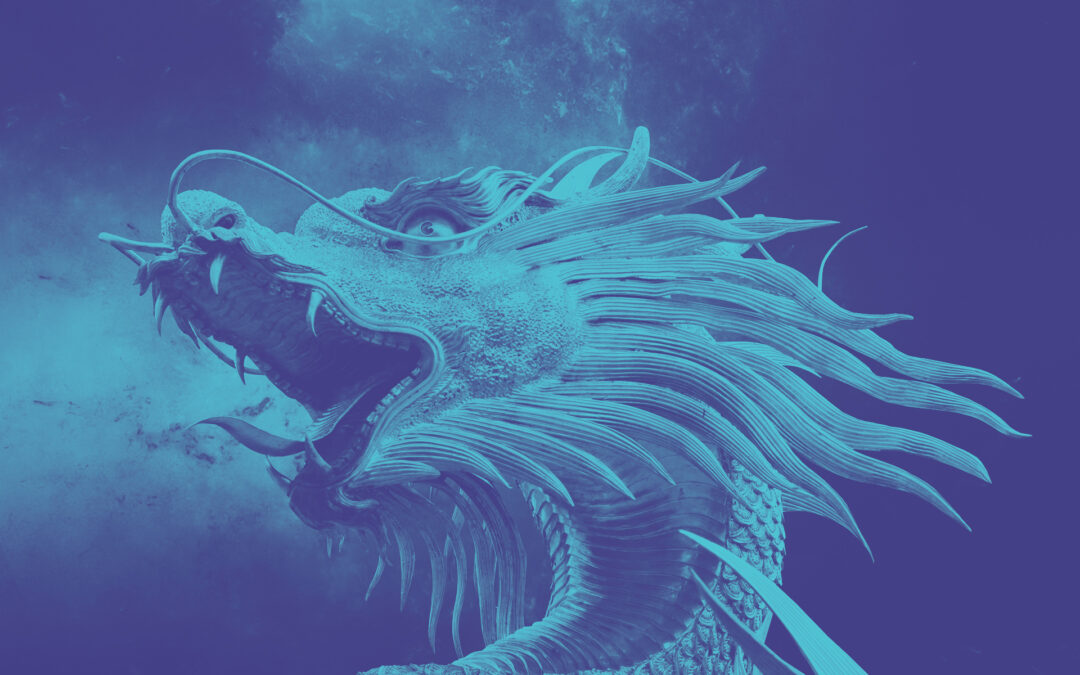 For someone in the grips of drug and alcohol addiction, the compulsion to use is fierce. With some substances such as crack, many refer to chasing the high as “chasing the dragon.”

Alcohol was my substance of no choice. Having worked with hundreds of suffering alcoholics and addicts, I find this phrase – “chasing the dragon” – very appropriate for any drug or alcohol compulsion.

When someone becomes addicted, they believe they need the substance to survive. The primitive areas of the brain are in control, the judgment areas are blocked and the compulsion to use grows stronger and stronger.

Without the substance, the mental and physical withdrawal can be lethal. The results of ongoing use become ever more frightening. Yet the addict’s brain says they need more of the very substance that is causing the abhorrent behaviors, destroying their lives and the lives of all who care about them.

As the suffering addict grows ever worse spiritually, mentally, emotionally and physically, the highs experienced in early addiction are gone. Most will enter the stage of the disease where they use simply not to get sick. Yet, they continue to use in the hopes of getting that same high they did much earlier, i.e. “chasing the dragon.”

Dragons are not real. Dragons exist only in fairy tales, and they breath fire. Thus, chasing a dragon is impossible because they don’t exist. That is what the suffering addict embarks upon in their downward spiral of continued use – trying to use successfully, which, like chasing a dragon, is impossible.

I find this a powerful metaphor for drug and alcohol addiction.

Suffering addicts believe they can function in their continued use and achieve the previously intense highs attained through their early use. Like believing in dragons, this belief is not real. It’s an illusion created by the maladapted brain and the delusional thinking of the addict.

The idea of catching the dragon or the previously experienced high has no basis in reality. What does happen? Suffering addicts get burned time and time again by the dragon (the high) even though they cannot catch it!

Unlike dragons, the disease of addiction is very real. It is extremely cunning, baffling, powerful and destructive.

In active addiction, we are like angry, fire breathing dragons who have lost all control of our mental faculties. We torch and burn everything around us. To most, chasing the dragon is a fool’s errand, literally and figuratively. But suffering addicts are not fools, they are extremely sick people.

Burned by the dragon

This chase not only seems real to them, but their lives become engulfed in the flames of the dragon they pursue.

Some may find this a silly metaphor, particularly those who do not have the disease of addiction. For most of those who have suffered from addiction, this dragon analogy is anything but silly. In fact, it is all too real. It succinctly captures the insanity of the disease.