What Is Salvia? Is It Safe?

What Is Salvia? Is It Safe?

There is a new drug in town that sends chills down the spines of gardening parents everywhere. Salvia Divinorum is a strain of the popular household plant of the same name that, when ingested, creates a psychedelic effect. It reportedly has been used for centuries by the Mazatec Indians in their medical and religious practices. While no Federal laws are prohibiting the sale or use of salvia, there are now several states and countries that have instituted laws regarding the use of it as a drug. 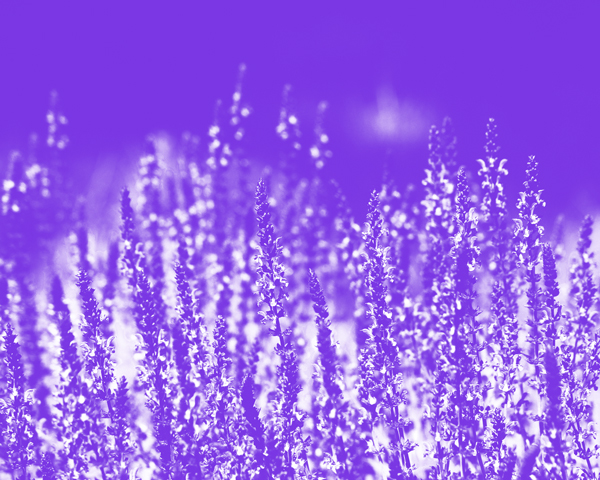 Salvia Divinorum is an herb and a cousin to the popular herb mint. Its active ingredient is salvinorin A, which causes changes in the brain that lead to hallucinations. Mazatec shamans used the leaves to brew a tea, although sometimes they rolled the leaves in a cigar shape and chewed on them so that the liquid was absorbed through the lining of the mouth. Modern use by teens includes rolling the dried leaves as cigarettes or inhaling through hookah pipes.

Though it has become more well-known due to online videos of seemingly out of control people who have smoked the herb, not much is known about the risk of long-term use or addiction. It is known that it has a unique impact on the brain. According to a Johns Hopkins study, salvia may have promise as a treatment for Alzheimer’s disease, chronic pain, or ironically, as a treatment for drug addiction.

Why Is It Popular?

The reported hallucinogenic effect is what appeals to some that use salvia. The reasons cited for trying it range from curiosity to relaxation. Some say they use it to improve moods or for spiritual effects. Others simply want to get high.

Since it is not illegal, that fact may be attractive to those who are unwilling to risk jail time for other drugs. It is considered safe to ingest, but there is not enough research yet. It is recommended that users not drive or operate machinery after using it, though.

What Are the Side Effects?

Not much is known yet about the exact impact to the brain, but some of the reactions from salvia use are:

Seemingly, some experience these effects after only 10-15 minutes after inhaling the drug, and the high lasts up to 2 hours. In addition to the listed symptoms of use, one study showed that there could be negative impacts on learning and long-term memory. Other adverse physical effects include:

The National Institute on Drug Abuse reports that there are no known medicines to treat hallucinogen abuse. Overuse is often described as a “bad trip” where the hallucinations or physical effects caused fear, anxiety and distress. Treatment may be only keeping the patient quiet and safe until the effects wear off.

There are, however, many indications that inhaling or ingesting salvia is impacting someone’s life, such as more frequent use, dropping grades, unpredictable behavior, personality changes, trouble concentrating or withdrawing from friends and family. Some people also experience flashbacks at unexpected times. If you notice any of these or other signs that something is wrong, get help immediately.

If you or a family member needs help, contact Clean Recovery Centers. They can educate you on the signs of abuse, the risks of use and how you can get help to overcome reliance on substances. The compassionate and experienced counselors work with you to uncover the reasons for the abuse, not just to help with the symptoms.