Talking to Children About Mom’s Addiction 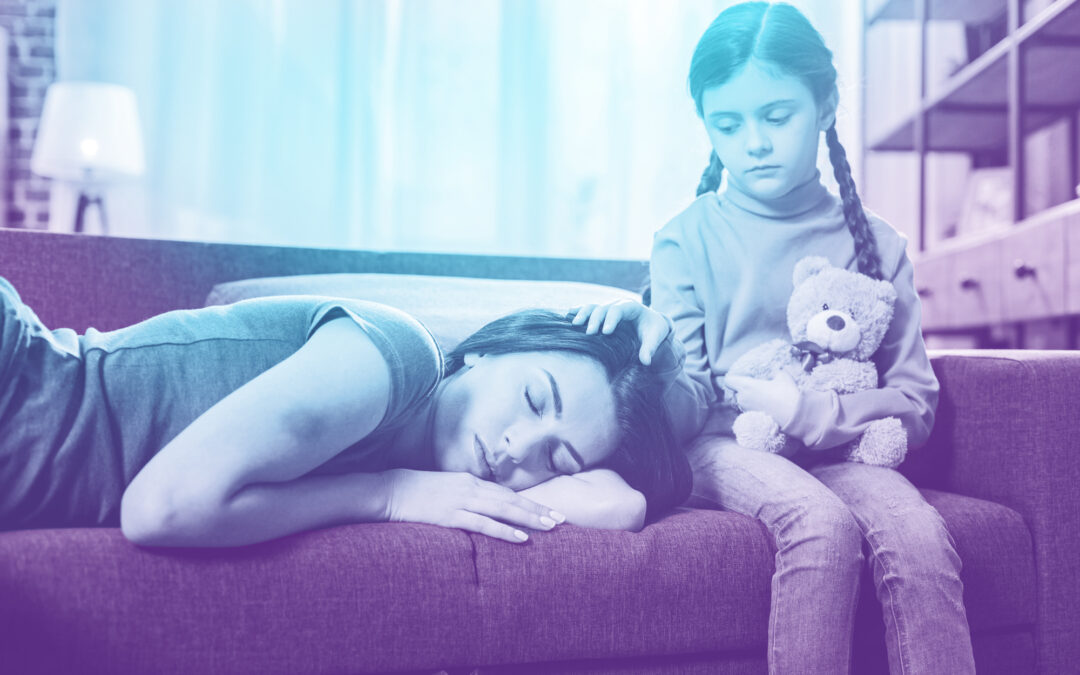 Talking to Children About Mom’s Addiction

Having someone in the family who suffers from addiction to drugs and/or alcohol can be very painful for all concerned. But in can be even more difficult if the person suffering is a mother with young children.

Children may see their mother act out in all sorts of erratic ways, but they are not equipped mentally or emotionally to deal someone suffering from addiction, let along their mother.

Mothers are often the primary care givers to children in the family, particularly if they have elected to stay home and raise their children. They often look after every need of their children from cooking and laundry to helping them with their homework. They provide love and support on a daily basis.

But what happens to a mother who becomes addicted to drugs and/or alcohol? Few if any set out to become addicts. Many agree that being a stay-at-home mother is one of the most difficult jobs in the world.

How do mothers often cope with this tough job? It may start with some wine during the day. Perhaps the family doctor has prescribed some valium to help the mother take the edge off.

Dependent on the wrong substances

Some mothers may grow overly dependent on these substances, consuming them more frequently and in larger amounts. When this happens, the disease of addiction may very well take hold. Once it does, the mother may soon resemble little of herself prior to addiction.

Like anyone suffering from addiction, a mother may act out in abhorrent ways. For example, they may sleep in and forget to feed the children and take them to school. They may pass out later in the day and forget to pick the kids up from school.

As the disease progresses, they may lash out verbally at the children for things that are not the child’s fault. In some instances, the mother may lash out physically. This can be particularly dangerous.

What children need to hear

This may sound simple and straightforward and must be done as early as possible. Ideally the children are told what they need to be told and the mother is put into treatment.

That said, none of this is easy. The children do not want to hear that their mother is very sick. This will cause great anxiety as they worry if mom is going to get better. However, this is nothing compared to the anxiety the children will experience if are continuously exposed to the abhorrent behaviors of their ill mother. Additionally, the safety of the children will be further compromised such as driving children in a vehicle while under the influence.

There are few things that children in early development can experience that are worse than having a parent in active addiction. The longer they are exposed to this, the more damage they may suffer emotionally, psychologically and spiritually.

It is imperative that the situation be addressed as early as possible. It can mean the difference between the children having the best chance possible of having healthy, happy, productive lives or growing up maladjusted for years to come.