Should I Seek Addiction Treatment Away From Home?

Should I Seek Addiction Treatment Away From Home?

For those suffering from addiction to drugs and/or alcohol, the choice to seek treatment is a difficult one. They have a disease that tells them they do not have it. These people have a compulsion to use the substances they are addicted to that is so intense, everything else in life ceases to exist. For most, addiction treatment in a professional setting is their only hope. First and foremost, these people must make a decision to get help. Once that decision is made, a decision where to seek help must be made.

The first reaction of someone seeking help, especially for the first time, is to seek help locally. Suffering addicts are full of fear and it takes every last bit of effort simply to make a decision to get help. The thought of going far away from their current environment scares them even more. That said, we find that in almost all instances, leaving home and the surroundings that they have been using in is the best choice, if at all possible. 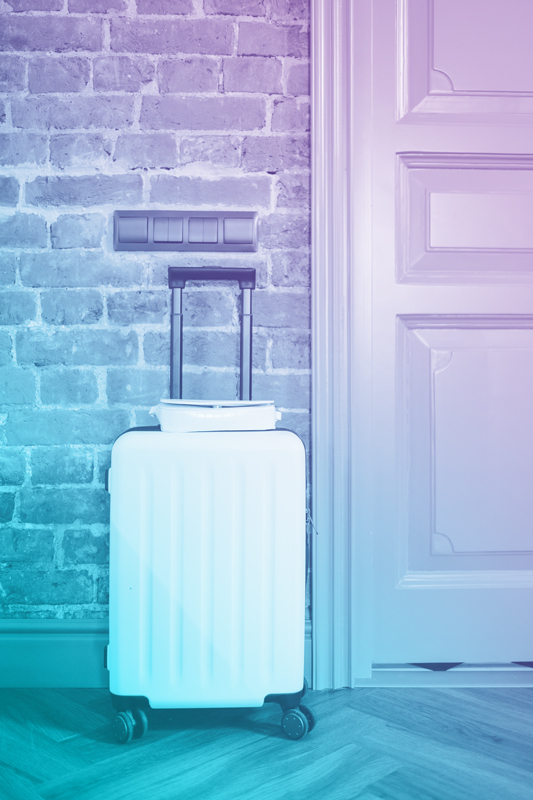 There are numerous reasons to leave home to get help for addiction. Most people are familiar with the word “trigger.” This term is often used in the addiction space. Addiction is a disease that feeds off triggers and these triggers are almost always found in the greatest abundance at home, in the suffering addicts current surroundings.

There are innumerable triggers and they vary from suffering addict to suffering addict. That vast majority of addicts have triggers. Triggers are most often certain people, places, or things. The suffering alcoholic may have numerous bars and liquor stores where they live. The minute they see these places they have an overwhelming compulsion to go into these locations and purchase more alcohol to consume. A suffering heroin addict may have certain “dope holes” they extensively use in. A similar compulsion as with the alcoholic usually occurs. These people cannot be anywhere near such places if they hope to get well. The mere “sight” of these places may “trigger” them to use or use more.

Certain people may be triggers for the suffering addict. With many who are suffering, they have tremendous anger towards certain family and friends. This unjustified anger is usually a result of such people trying to help them, i.e., get them stop using. It could be the spouse of the suffering addict, a best friend, a coworker, a person, or persons they extensively use with. As with places, the mere sight of these people can be a trigger.

Things can be a trigger, as well. The sight of even an empty bottle of alcohol, for example. The suffering alcoholic may have empty, partially full, and full bottles hidden throughout their house, car, yard, place of work, and other places. Many have forgotten the numerous places they have hid their supply of alcohol. For these people, they do not simply have to see a bottle to be triggered. Just knowing they have alcohol hidden all over the place will trigger most active alcoholics to want to continue their use and use more. Similarly, for the suffering drug addict, the mere sight of an empty needle or other drug paraphernalia is often a major trigger and one that is seemingly impossible to overcome.

There is no way to remove all triggers. Drug and alcohol use is commonly portrayed on television and movies for example. That said, we find that many of these triggers can be minimized by seeking addiction treatment away from home. We find that a 3 to 4 hour drive or plane ride away from home works quite well. The idea is to give the suffering addict the absolute best shot at recovering. Removing as many triggers as possible at the beginning of the recovery process is a major step towards this desired outcome.