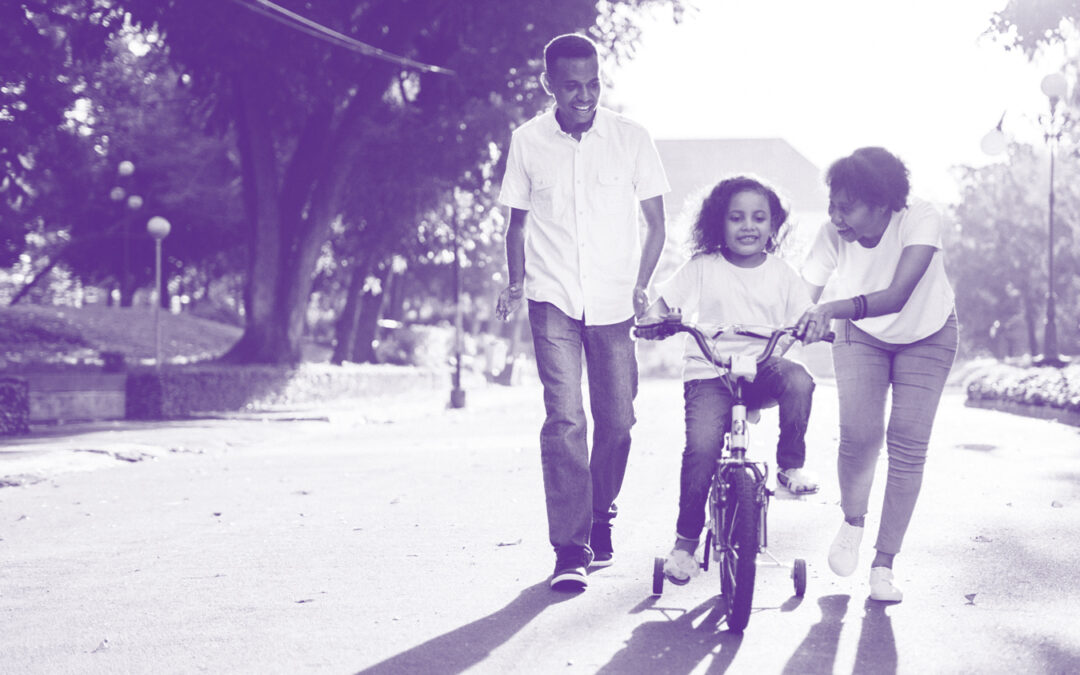 Substance abuse runs rampant all over the country. According to the Substance Abuse and Mental Health Services Administration, approximately 20.2 million adults suffered from some kind of substance abuse problem in 2014 alone. With millions of adults suffering, millions of children must live with drug-addicted parents, which can have a severe impact on a child’s well-being.

Research has shown that the kids of addicts are four times more likely to suffer from alcoholism later in life than children with sober parents. However, there are other health problems that can develop as a result of a parent’s abuse. For example, children of alcoholics have a greater chance of being the victims of trauma or abuse. It is common for alcoholics to become violent, and many parents end up taking out their aggression on their children.

Additionally, the kids of drug-addicted parents may be more likely to develop anxiety and depression later in life. Children of addicts are often forced to fend for themselves at a young age. They frequently find a parent high or passed out at home. Although mental health issues may not kick in until much later in life, they can still be drawn back to a parent’s drug problems.

Early Drinking Can Contribute to Alcoholism Later in Life

A study from the National Institute on Alcohol Abuse and Alcoholism states that people who consume alcohol at a young age are more likely to have substance abuse problems than their peers who drink later. There are several possible explanations for why this is the case. It is possible the children of alcoholics have a predisposition to forming addiction like their parents, and the disorder was passed on genetically.

It is also possible the children of alcoholics simply have access to alcohol. When parents become too inebriated, they may not notice or care if a child has tried a taste of beer. Access to illicit substance could play a larger role in this than researchers realize. While the study in question focuses on alcoholism, trying other drugs at a young age can reap similar results.

Characteristics of Children of Drug Addicts and Alcoholics

There are certain signs people should watch for to identify the children of addicts. Kids who had parents who suffered from addiction should watch out for these signs in themselves, so they may seek help in a timely fashion.

While the data seems to point to a correlation between drug-addicted parents and children with substance abuse problems, it is not a death sentence. Over half of children of addicts end up not suffering from addiction at all. Children can still fight off the effects through education and diligence.

If you or a parent needs help getting clean, then programs are available that can help you. Clean Recovery Centers offer day and night treatment in community housing to help people combat their addictions. Get in touch with us at your earliest convenience. No matter what your background is, it is possible to get sober.